Happy Mother's Day. I See You. 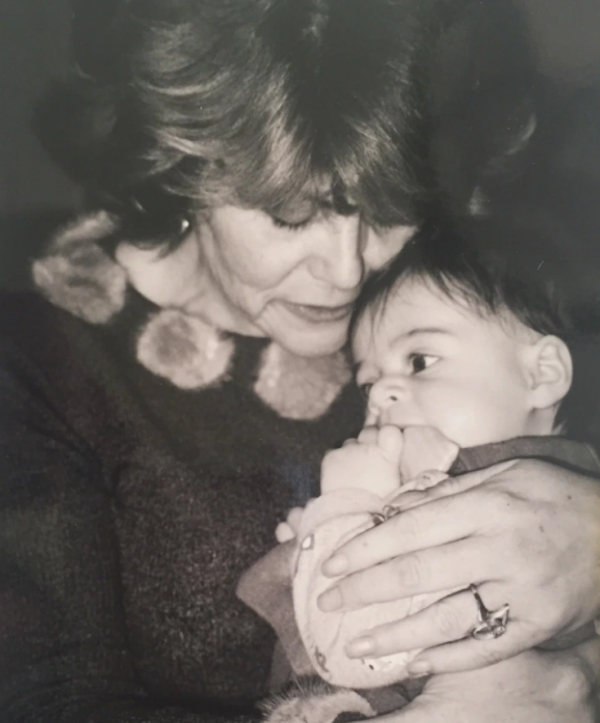 The Mothers who wake this morning to a day like any other, cleaning messes, refereeing scuffles, and bedding down cherub faced urchins who cannot read a calendar yet.

The Mothers who rise up in their beds this morning to be greeted by tiny sticky fingers holding a tray of homemade cards, burned toast and cereal with too much milk.

The Mothers who must work today away from their babies to make sure there is food on the table.

The Mothers who sit in their homes holding folded flags and photographs, cardless and without bouquets and understanding the kind of sacrifice most cannot comprehend.

The Mothers who wake this morning to their nests being full for the day and swell with pride and calm inhabiting space next to them in their church pews for this one Sunday.

The Mothers who have been up since 3 am bouncing colicky infants on their hip and have lost track of days to remember it is even their special day.

The Mothers who may never hear the words “I love you”, but instead know that scripted lines from Barney mean the same thing.

To the Mothers who are surrounded by children and grandchildren…nieces and nephews, whose faces are those of strangers and quietly ask

where their own mothers are.

To the Mothers who wear their hearts and heavenly babies in lockets around their necks.

To the Mothers whose gardens held no water.

To the Mothers who were called by their first names, “aunt” or met their children well into adulthood.

To the Mothers who lock themselves in the bathroom from time to time in tears wondering if they can keep mothering.

To the Mothers who prayed, and saved and traveled the globe to find their children and brought them home.

To the Mothers who promised they would upset the lineage of abuse or addiction for their own children, and they did.

For all the Mothers. I see you all. Happy Mother’s Day from one imperfect mother to the whole village. 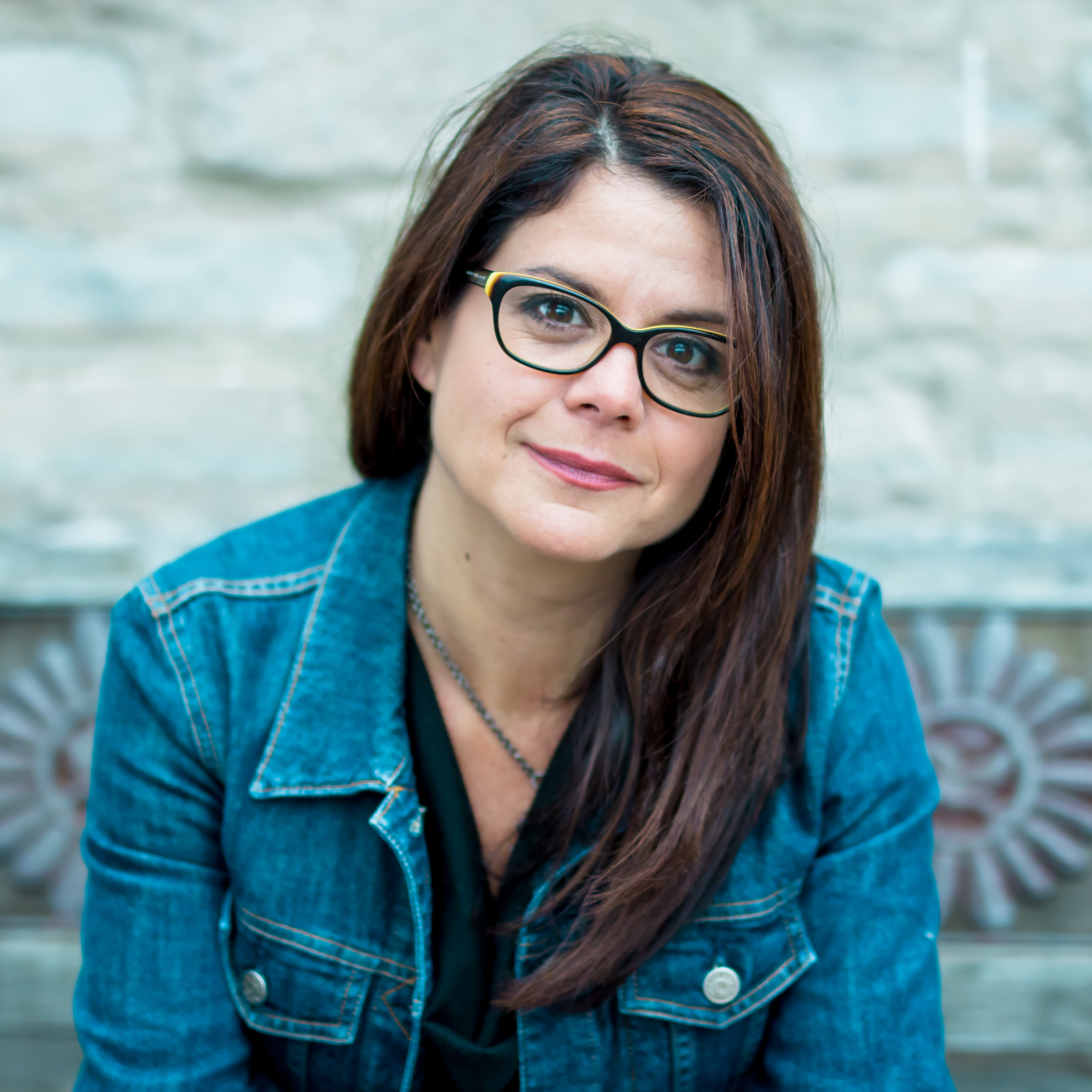 Jaycee Kemp is a social worker, mother, writer and disability advocate from the Midwest. Like most mothers, she is raising perfect kids in an imperfect world. When she is not being educated about life by her children, she likes to educate others from her unique perspective of both working and living with developmental disabilities. Through speaking engagements such as a TEDx Talk and Listen to Your Mother Show and writing for The Mighty, Huffington Post, Sammiches and Psych Meds and BLUNTmoms, Jaycee hopes to give a balanced social narrative to families living with disability.

Because every mother deserves to be celebrated on Mother’s Day
Mother's Day is different when your baby is in heaven
Whether Motherhood is Visible or Invisible, Remember All Moms on Mother's Day
advertisement

Because every mother deserves to be celebrated on Mother’s Day
Mother's Day is different when your baby is in heaven
Whether Motherhood is Visible or Invisible, Remember All Moms on Mother's Day