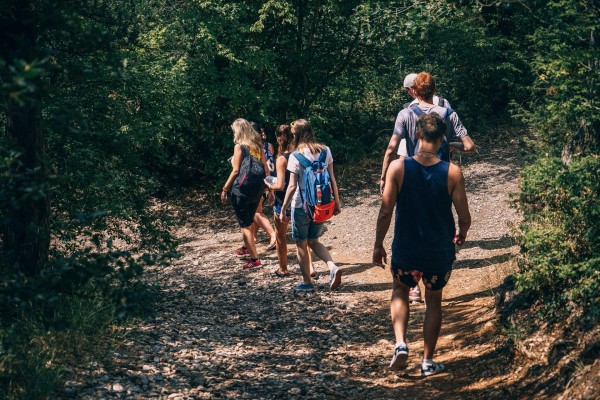 Nothing good ever came out of avoiding a conflict. All it does is prolong the inevitable, and often, the outcome is a lot worse than it could have been. There are two types of families: those that avoid conflict and just fight all of the time; and those that find ways to deal with conflicts that don’t involve yelling and fighting.

Why are Family Conflicts so Difficult to Resolve?

There are several reasons why family conflicts can be so difficult to resolve. For starters, you all love each other, and you really don’t want to hurt anyone’s feelings. Also, you don’t want to say things that you can’t take back later. Unfortunately, the longer conflicts are left unresolved, the harder they are going to be to resolve later on. But, it can be difficult when you are so close to the situation.

It may be that you will have to bring in some sort of mediator in order to keep conflicts from getting out of hand. You want to resolve them, not make things worse and have a family full of people who don’t speak to each other. Family counseling is often the best way to resolve conflicts within the family.

The following are some of the things you can do to improve your family’s relationship with one another, and maintain a family that is emotionally healthy and happy. 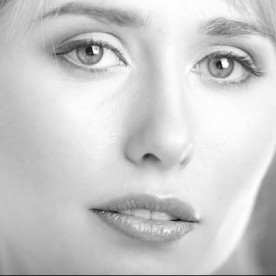