God Has A Way of Letting You Know When You're Meant to Be...

Published by SZAdams on November 3, 2017 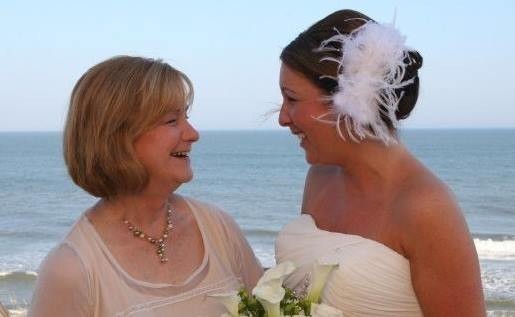 It was the "3 year pregnancy". After countless home visits, financial statements, and letters of recommendation from friends and family, in late 1977, the administrative pieces were complete and they were finally approved to adopt; Chris and Mike Zubrick were going to become parents! They were moved to the top of the list to receive the next baby, but then panic set in. "How will we know that OUR baby is truly meant for us?" Chris found herself asking the question every day, and her anxiety began to build. Mike tried to reassure her, but she needed more. Chris was a very religious woman, so she turned to God to seek her answer. She began praying daily with a friend, Grace, that God would send her a sign that the baby they received was meant for them.

Although an adorable red dress with the words, "Baby's First Christmas" had been purchased, the holiday passed with no phone call, and daily life resumed for the moment. In February of 1978, to take her mind off the waiting game, (but still continuing her daily prayers), Chris took a trip to visit her parents in New Jersey, not realizing that the long awaited phone call would come when she was hundreds of miles away from her home in Florida. Their baby was here!

Chris booked the first flight home, and Mike met her at the gate with an incredible smile and embrace that only happens when you both realize your life will never be the same. Chris began to cry and said, "I can't believe she's here! Our baby, our baby is here!" Mike looked at her and said, "Yes, she's here, and you won't believe what her birthday is." Chris responded that it didn't matter what her birthday was, because all that mattered was that they were about to become a family of three. Mike softened his voice, and said, "Her birthday is December 27th." Chris fell back with disbelief, followed by more tears; December 27th was her birthday! She turned 30 on the day that the daughter she had yet to meet, came into the world. It was her sign! God was telling her that the brunette, wide eyed little girl placed in her arms on February 24th, 1978 was indeed meant to be a Zubrick; she was absolutely meant for them, and they would name her Stefanie!

Fast forward to 2017...my Mom (Chris) and I (Stefanie) may not share biology, but we share everything else, including birthday milestones; 40 and 70 this year! We have been through so much together, but we've always had an unbreakable bond that starts with that special day of the year that we share; God's little miracle that let us know we were meant to be a family. 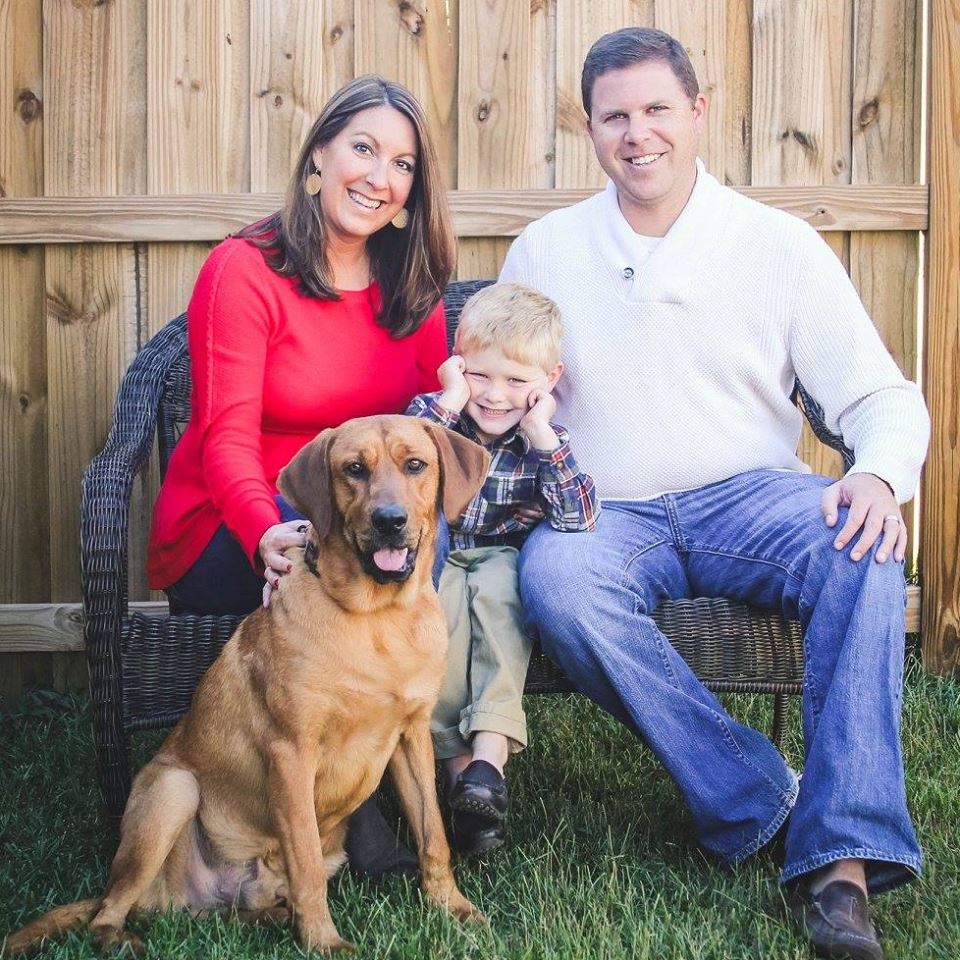 Mom, wife, corporate trainer, 2018 candidate for School Board, idealist, cheerleader, and Philadelphia Eagles loving woman living in Wilmington, NC. Life is busy, but full of so much love and laughter in our home on the coast.

My Miracle
I use to HATE Mother’s Day
Sometimes our KIDS, teach us.
advertisement

My Miracle
I use to HATE Mother’s Day
Sometimes our KIDS, teach us.