From "normal" to neuro

Published by Stephanie on November 9, 2017

It started June 8th, the contractions. I went through the night waiting for 7 minutes to become 3. The day passed and Friday night we made our way to Labor & Delivery. With contractions 2 minutes apart we knew we would meet our son within the next day or so. Oh how wrong I was. At 37 weeks I wasn't too concerned about going into labor early because it was my second child. Once in L & D we were told that I was only dilated to 1 cm and before I knew it, I was on my way home. Over the weekend I went back again because through all 24 hours of each day my contractions were consistent ranging from 2 minutes apart to 10. They never stopped! By Sunday I knew something was very wrong. I could feel my baby on my right side, his feet near my ribs, but they kept saying he wasn't fully engaged. On Monday I saw my Doctor and told him I didn't care about a VBAC (vaginal birth after cesarean) anymore, I wanted this baby cut out of me yesterday! He then told me that they couldn't induce me or do anything at 37 weeks gestation. My nurse gave me tips on how to get him down and to engage. Duh! I was living on all 4's at that point. Spinning babies... It doesn't work. This was day 5 and I've had 2 morphine shots and have spent my time swaying back and forth, crying, and sobbing with my head in the pillow because my contractions were just as strong as "real" labor. I know the difference and this whole time was real labor, and I'm by no means a "baby". Tuesday came and I remember hearing Grant (my fiance) on the phone with his parents. "she's been sleeping on all 4's in between contractions, they never stop, I don't know what to do anymore". When I heard that I made up my mind, we were going in and I was going to tell them that there is something wrong and they were going to cut him out and that's that! We went, and I was finally dilated to 4 cm. I still wanted to have a c-section because I was exhausted. This was day 6 of nonstop contractions. The night before was spent bouncing on a ball, swaying over the counter, and crying while trying to be tough. The triage nurse said "how about we get an epidural and see if you can rest and then maybe try to have him vaginally"? I agreed. Five hours later, three pushes in seven minutes and we saw Anderson Anthony for the first time on June 13th. He had a huge hematoma on the side of his head (yeah, from being in the wrong position for so long) and was covered in old meconium. There it was, the problem that I knew was there. Not to mention just the trickles of amniotic fluid when they broke my water. It was very clear that my first day of labor should have been my last day of labor.

He left for the NICU and knowing enough about meconium I just knew he would be OK. Days went by and something wasn't right. He had jitters, and he wouldn't eat by mouth. He ended up having an ng tube (nose to stomach) and the list of things that were wrong kept growing. He had an enlarged kidney, a small hole in his heart, he failed his hearing test, and he had contractures. I can't use names but one of our nurses knew something besides inhaled mec and feeding issues was going on. She called the doctors all day with every little thing and they always had an answer. Usually being that he had no amniotic fluid. At this point I was practically living in the NICU. When you are able to smell yourself, You need to go home, shower, and sleep! They finally did a head ultrasound which showed a small cerebellum. They ordered an MRI. It came back. He was diagnosed with Pontocerebellar Hypoplasia, PCH for short. Ponto what? I googled, and my life turned upside down. My little baby would have motor and cognitive delays, he would probably never eat by mouth, and living would be a gift. It started to make sense. Those 6 days in labor, your cerebellum controls your coordination and motor movements. It still makes me tear up, babies are the ones who get into position, but he has those issues and was trying to get engaged and get himself out but just couldn't make it happen. I pictured him in there struggling to figure it out "I'm trying ma". That always kills me to think about. I spent days in the NICU holding my baby and crying. I slept in the NICU family room and fell into a daze.

Grant finally told me that I couldn't stay in the NICU and cry around Anderson anymore. I needed to give him a happy life. So, I did. I went home, I slept, I got up in the morning, I put on makeup, I did my hair, put on a dress, and went to the NICU. Now you know you were looking really tore up when the NICU Doctors are making their rounds and you start giving your input and a doctor you see every day stops and says "excuse me, who are you?" and you're looking at her baffled while your nurse says "mom", and her response is "oh my God, I didn't recognize you, you look so pretty". haha! From that day on, we didn't allow crying or negative talk in his room. We spent our days laughing, humming, cuddling and moving around cords, wires, and tubes. It was the only way to get through life. Genetic testing began and his PCH panel came back negative. That means that all the genes that are typically mutated with PCH were not the cause of his brain malformation. He has PCH anatomically and he may add a gene to the spectrum but we're still trying to find the gene responsible. He ended up getting a g tube which came with some complications but it was something we knew he needed. We left the NICU after 37 days. We were happy to be home but also a little scared. We're still going strong.

Life in the NICU showed me how strong I am, I think I needed to know that in order to continue life as normal outside of the NICU. I don't think about his diagnosis anymore. I think about what I need to do next to help him meet his goals. Our whole family does. We want him to be as typical as possible so we do our best to make that happen. The people you encounter in the NICU are who make your life make sense. I remember all of our nurses and all of our doctors and they are people who will always be special to me. 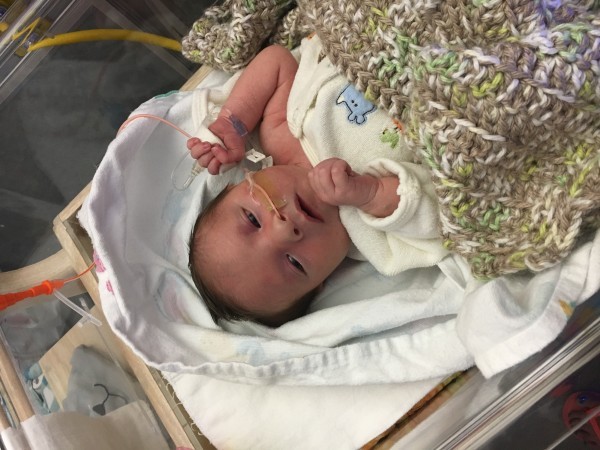 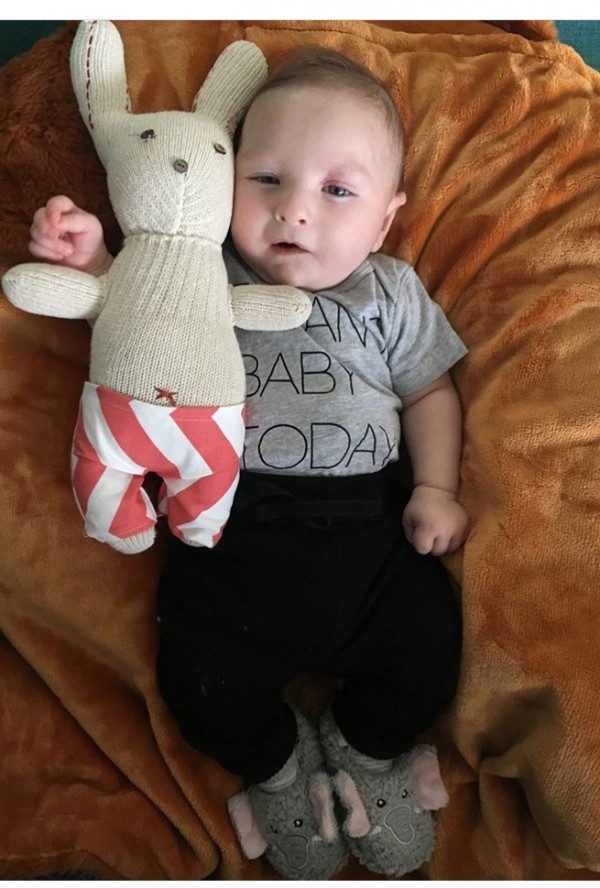 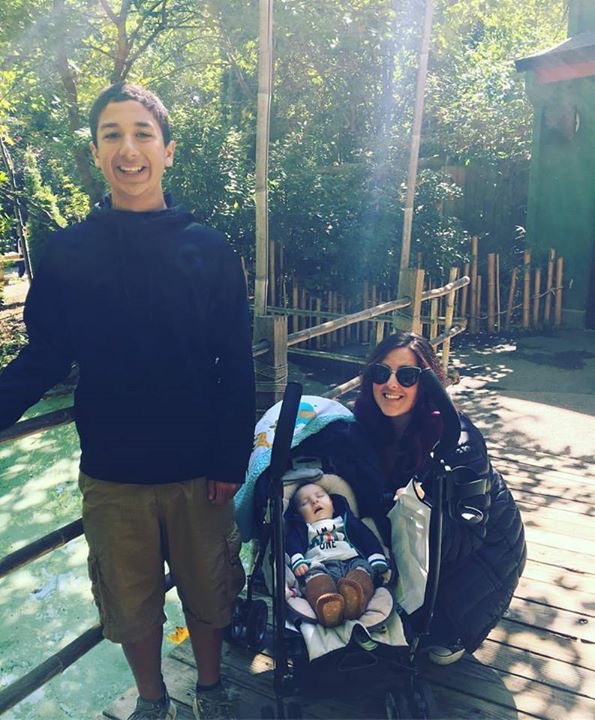 Twin Halloween little fighters
The 'Hood I thought I prepared for...but this one left me stronger than I ever imagined
The quick onset of Placental Abruption
advertisement

Twin Halloween little fighters
The 'Hood I thought I prepared for...but this one left me stronger than I ever imagined
The quick onset of Placental Abruption