From “Divide and Conquer” to Just Divide: How Adding a Second Baby Almost Ruined My Marriage

We have always been efficient people, my husband and I. We make a lot of practical decisions. High school sweethearts who got engaged after four years of dating, we set the wedding date out two years from engagement to make sure we finished school first. We both worked full time jobs in college knowing the burden of student loans we just took out. We felt we were pretty good at planning things, until we got the surprise pregnancy of our firstborn just three months after the wedding (and one week before leaving for our honeymoon). Pro tip: Don’t go to the Bahamas, in the 90 degree heat, in your first trimester. It isn’t a good time for anyone. But I digress…

Despite not planning, it was an exciting time for us and was a huge step in our relationship! So for those next nine months, much like we had for our wedding, we bonded over the planning of every detail. Except, instead of seating charts and bouquets, it was nursery themes and baby names. We romanticized what life would be like when she got here (HA!) and impatiently counted down the days.

After the birth of our daughter, we continued to still channel our focus on this new little life we created. Our world very much revolved around her. We bonded over every milestone, every moment. Even the tough stuff, like the sleep training or the sicknesses, we still had this unified mission we were on and our relationship was thriving. Family get together? Our family of three attended. Grocery store run? Why not make it a family outing?

When our son was born, our daughter was three and a half and we had gotten pretty cozy in our life. The tide shifted unexpectedly with our birth having complications and my son being in the NICU. The tone was set from the get go because after the first few days, we had to still parent our daughter. So we took on the idea of “divide and conquer.” We didn’t call it that, but it’s really what it was. I would spend day shift at the hospital with our son, and he would be home with our daughter. Then later in the day we would switch.

After our son was discharged, our new path just continued to unfold. I was breastfeeding and our son was eating all of the time. It was such a hassle to pack up both kids to do simple errands, and we didn’t want our daughter to miss out, so we would split up. He would usually take our daughter out and me, the breastfeeding mother, would be tethered to the baby and at home. I would take our son out for a quick trip to get out of the house while he took our daughter to the playground. We ran on different schedules and it was just easier to not have to plan things as a full family of four around nap times and feeding times and fussiness.

But at what cost? When did the “Divide and Conquer” turn to just divide? Because what was happening as that we just started living different lives. I started to resent him for always having an easy time of it (newborns are a lot of work, am I right?) and he started resenting me for being moody and bitter all of the time. And it spiraled out from just parenting. We started to hang out with different people, and we didn’t have date nights anymore. Everything was just separate.

This all culminated in a temporary separation, where we really didn’t think we could do this anymore. We weren’t the same people and we weren’t focused on the same things and we didn’t know if we could keep our love alive. We decided to give it a try and what I found was interesting.

In talking with my friends and family with children, people told me that going from one to two children drastically changed the dynamic of their marriage and more people had difficulty in that shift than they did going from the initial transition into parenting one child. Because now you couldn’t just always dedicate your time to the same cause. Every day feels like a relay race you are trying to get through, passing the baton from one another, just keeping the children fed and alive and happy.

You would think that wouldn’t be the case, because wouldn’t you kind of have this parenting thing down by the second kid? But it’s true. I am here to tell you, the second baby can really change your relationship and it sneaks up on you. We weren’t trying to lead separate lives, we just thought we were being the most efficient and doing our best in that moment. 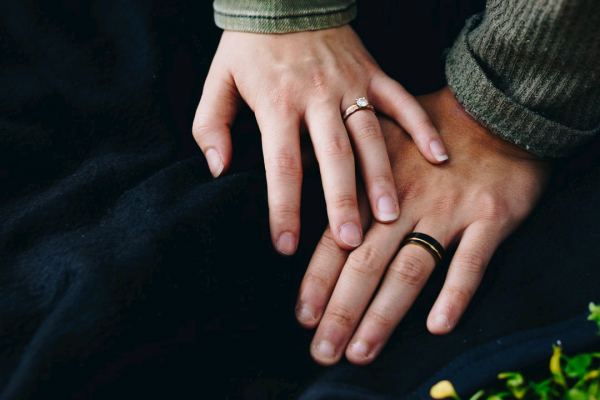 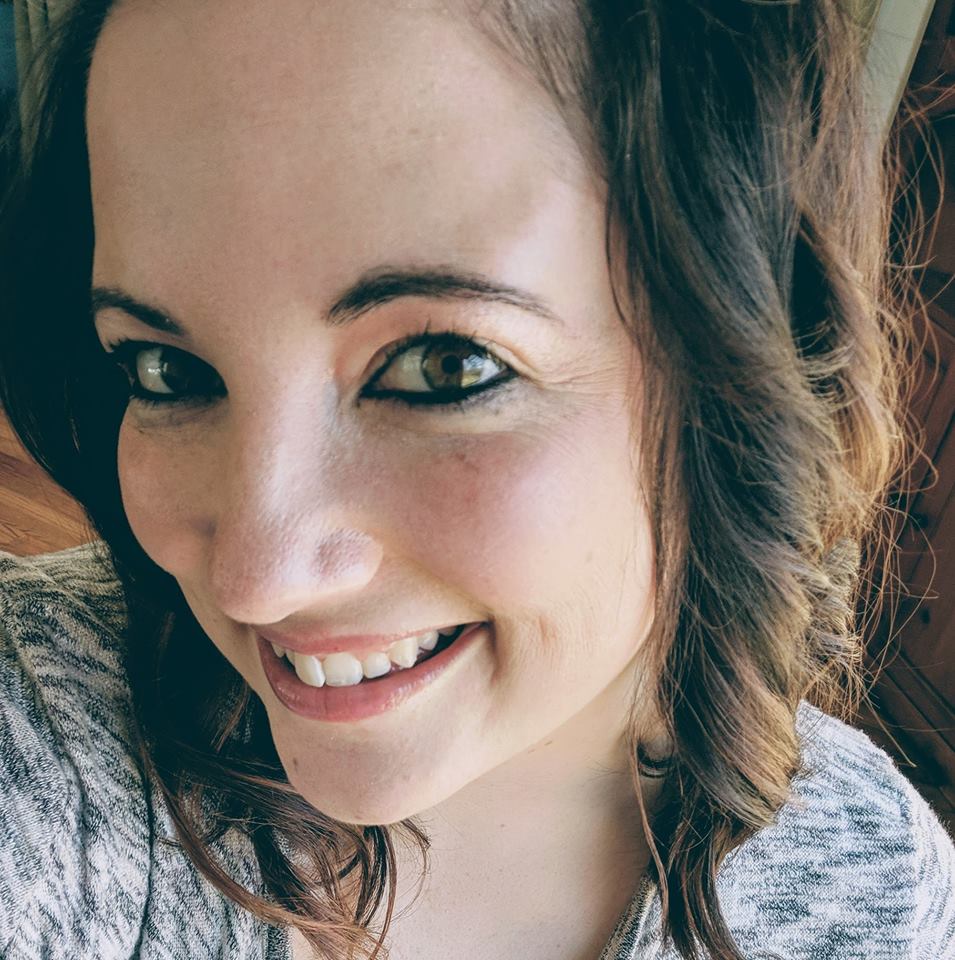