For the rest of my life, I will miss you.

Earlier this year, my 5-year-old son was curled up next to me on the couch and suddenly bolted upright and said excitedly, “Mom, I want us to have another baby!”

I was surprised. For a long time, whenever we would ask if he wanted another sibling, he would emphatically tell us, “No!” I wasn’t sure where the change of heart came from, but he spent the next several days talking about how we should have another baby.

A bit early for the birds and the bees talk, we told him that it was all up to God. God would decide if we could have another one or not. The truth is, unbeknownst to him, it isn’t likely in the cards for us. Last year I was officially diagnosed with infertility after a third ectopic pregnancy that led to internal bleeding and further damage to my only remaining fallopian tube. My heart aches every day for another pregnancy, another baby to complete our family, but we’ve yet to decide whether we can – physically, emotionally, financially – take on our only option: IVF. 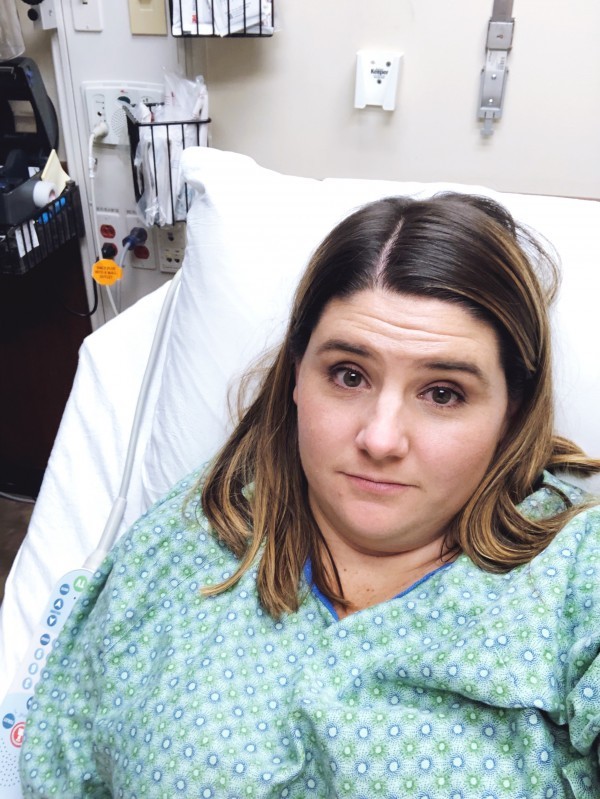 So his newfound interest in a new sibling was simultaneously warming and breaking my heart. A week or two later, he asked to read his sister’s baby book as his bedtime story. As we closed the book, both of us ooh-ing and aww-ing over how cute she was (still is!), I remarked, “I want to have another baby!” 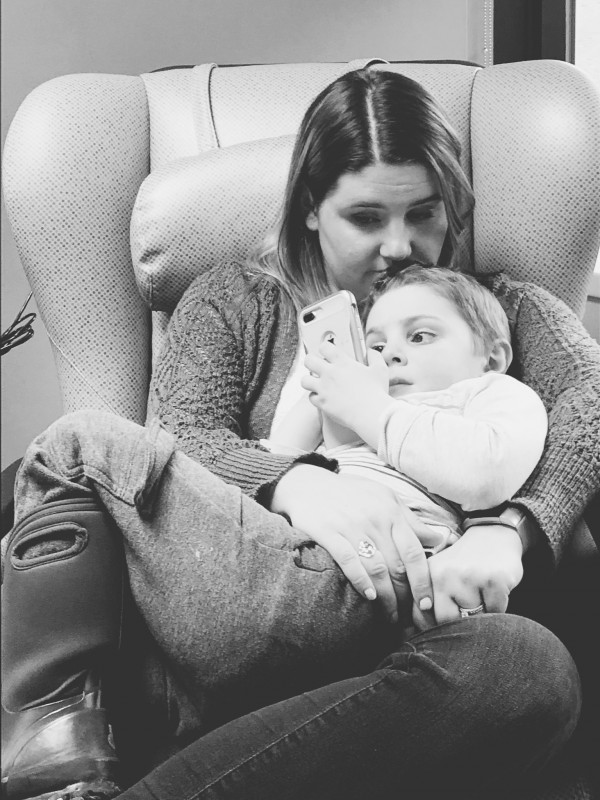 “We can pray for one right now, mom!” he said as he climbed into his bed. So we laid side-by-side, saying his nightly prayers. When we got to the part where we pray for God to answer our special prayers, he said “please give us another baby.” We said Amen, made the sign of the cross, and I thought settled in to start to fall asleep. But after a couple seconds of silence, I heard the sound of him crying.

I looked over to find him quietly sobbing, crocodile tears streaming down his cheeks as his sobs grew louder and louder. I was completely perplexed. I sat up and looked at him and kept asking what was wrong, what had happened. We had just finished our prayers and I couldn’t figure out what could’ve happened in a few seconds of us lying there, unmoved.

He was finally able to choke through his tears, “we’re going to have another baby!” At first, I thought it was because – in praying for another baby – it had upset him. Remember, he had been anti-baby for so long. So I asked him if that made him sad.

We continued to talk and I started recording via video on my phone so I could remember the conversation. He kept repeating that we were going to have another baby and that, when we prayed about it, it just made him so happy that he started crying.

Soon after, he fell asleep and I snuck out of his room a blubbering mess. His sweet and tender little heart had completely overcome him and seemed to want a little baby for our family as much as mine did.

The conversation weighed heavy on my heart as I thought about the year ahead. Considered the possibility of seeing a fertility specialist to make these dreams come true. Not because he wanted them to come true, but because we all did.

Then on a Thursday night a week later, after missing my period which almost never happened, I got a positive pregnancy test. It had shocked me. We weren’t trying. And in all the years we WERE trying, it never happened easily. So for it to suddenly – and accidentally – happen, especially when I was told it wasn’t likely to happen naturally for us? It felt serendipitous. 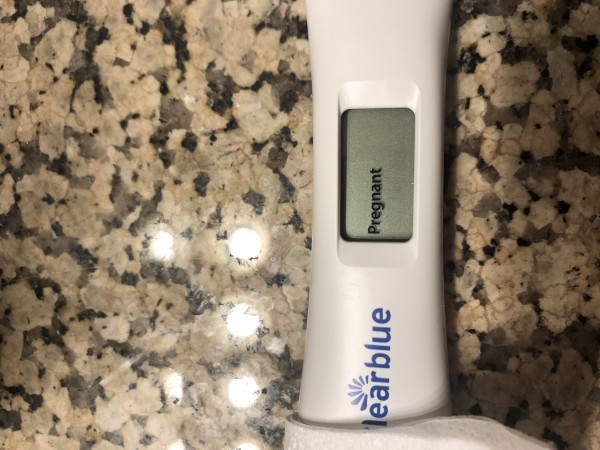 But this isn’t one of those stories. No fairy tale ending. No miracle pregnancy predicted by the sweet-hearted 5-year-old older brother.

For one glorious week, I let myself dream that it was. That this could be the miracle we had prayed for. The rainbow baby a Medium had predicted for me a year before. Every time I stifled my desire to dream of this baby being real, I told myself to stop. To let myself think positively and believe that it was possible that I’d hold a sweet little babe in my arms this fall. I imagined telling our friends and family who would be filled with wonder and excitement. I considered every option for re-arranging the sleeping arrangements in our house. I thought about us needing a new car. I even thought about daycare.

I tried to explain to my husband what it’s like, from a mother’s perspective - the lifetime of love that fills your heart as soon as the possibility of a baby becomes real. The soft little toes, the smell of a newborn, the snuggly baby who is instantly real when you see the result of a positive pregnancy test. No matter how much my mind tried to guard my heart, I went there. And I’m glad that I did. Because for one week, I had that baby. For one week our dream came true.

And for the rest of my life, I will miss you.

Lessons learned from a year in the NICU/PICU
Jordans Journey: From the NICU to Kindergarten
Mighty Mateo: Life in the NICU and Beyond
advertisement

Lessons learned from a year in the NICU/PICU
Jordans Journey: From the NICU to Kindergarten
Mighty Mateo: Life in the NICU and Beyond