Jordans Journey: From the NICU to Kindergarten

Published by BrittanyMills on November 10, 2017 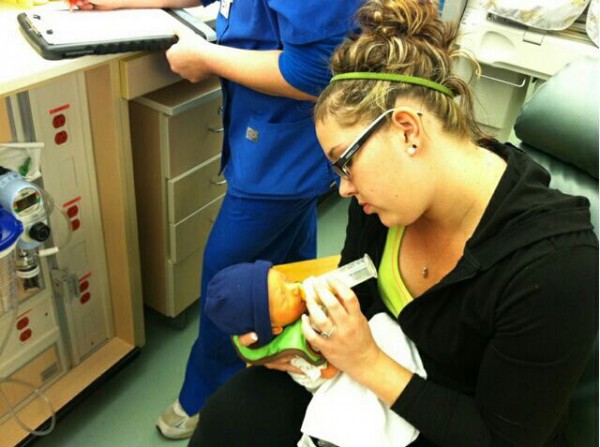 From the age of sixteen, I was told by multiple doctors that the chances of being able to conceive were very slim. As the years went on, I became almost content with the fact that I would never be a parent. However, as the saying goes “science only goes so far and then comes God”, In August 2011 I found out that I was pregnant. I actually remember calling my parents to tell them the news and being asked “are you sure?” simply because we all just couldn’t believe it. A few months later we found out that we were having a boy. I knew that this was a miracle and naturally was extremely nervous throughout the pregnancy so I was very meticulous with my prenatal care. My pregnancy was fairly easy throughout until February 2012. I then began to swell and experienced hypertension (high blood pressure) I was placed on bedrest at this time. Fast forward to St. Patrick’s Day. We were spending time with family and suddenly I became overcome with this extreme feeling that something was wrong. I couldn’t put a finger on what exactly but knew something was wrong. My husband took me to the hospital and after extensive testing, it was determined that I had preeclampsia. I was given another twenty four hours of observation to see if my levels would change. Sure enough they did and Jordan was in extreme danger. The decision was made to induce labor. Jordan was 36 weeks 6 days at this time. We knew at this point of my pregnancy that there was a great chance that delivery at this time would be completely fine, which eased my anxiety a little. March 19, 2012 we began the induction process. In addition to the medications for the induction, I was given Magnesium to help with my preeclampsia. My body did not respond to the medication like the doctors were hoping. At one point I was completely maxed on the amount of medication that I could have and my blood pressure stayed in the high 200s. At 1123pm, Jordan was born weighing 5lbs 7.7oz and 19inches long. I remember the relief that I felt in hearing him cry for the first time, thinking, “he’s okay, we made it”. After a little visiting from family, my husband walked everyone out so that we could get some rest. The nurse came in to check on us and asked to have Jordan so that she could do a quick assessment. While looking at Jordan, she got an unsettling look on her face. I asked her what was wrong and she told me that Jordan is having some respiratory distress. He oxygen levels were in the 70s. Jordan had gotten magnesium toxicity from all the medications that I was given. He was swiftly taken to the NICU and placed on a breathing machine. Because of the medications that I was given, I was on strict bedrest for the next 24 hours. Here I am a young new mom, my child is in distress and there was absolutely nothing I could do but lay in a bed. I wasn’t able to be by his side, I didn’t know what was going on, I have never felt so helpless as I did at that time. I remember watching the clock and at exactly 24 hours, I ripped out my IV and stumbled down to the NICU. He was so small. Covered in wires, tubes, and IVs. Here is my brand new baby boy, not even in the world but just a few days and is already fighting for his life. The next day, I was discharged home. That was probably the hardest day. Knowing that I was going home and my baby was not coming with me. He spent 6 days in the NICU. Some may think “6 days is not a long time” but I am here to tell you, those 6 days were the longest days of my entire life. In that time he had to be fed by a tube in his nose and he had liver problems that caused him to be jaundice and was placed under lights. We brought him home March 25, 2012 and thought we were in the clear. However, on his first doctor’s appointment, we were given another blow. His pediatrician heard an abnormal heart sound and were sent to a cardiologist. They did extensive testing and Jordan was diagnosed with Atrial Septum Defect (ASD) a defect in which the divider in the top portion of his heart did not close all the way. We were told that there is a very small chance (5% to be exact) that this would close on its own and that he would require a heart cath at the age of two to close the gap. As the two year mark happened, I began to get that sick feeling all over again. I began to think, “how much does this little boy have to go through?” I drew close to my faith, praying for God to grant us another miracle. Just like that my prayers were answered. My already miracle baby defied the odds again and became a part of that 5% and is ASD free.

Here we are now, my little guy is five years old, in kindergarten, and is a happy healthy child. I look back on his journey and reflect on just how blessed we truly are. As a NICU parent, you gain an extraordinary grasp on the gift of life. This life isn’t promised to us, and to many NICU parents, they do not get the outcome that we were so lucky to have. Whether you spend 6 days or 6 months in the NICU, you gain appreciation for the care that your child gets. The staff in the NICU are nothing short of angels and made this terrible time in our lives a little bit more bearable.

To all of the families who are currently where we were, we are here for you. We understand the fear, frustration, the pain that you are feeling. You will prevail and five years from now, when your tucking your little one into bed at night and they throw their little arms around you and say “ I love you mommy”, you’ll think back to this time and look at your little miracle and hold them just a little bit tighter. 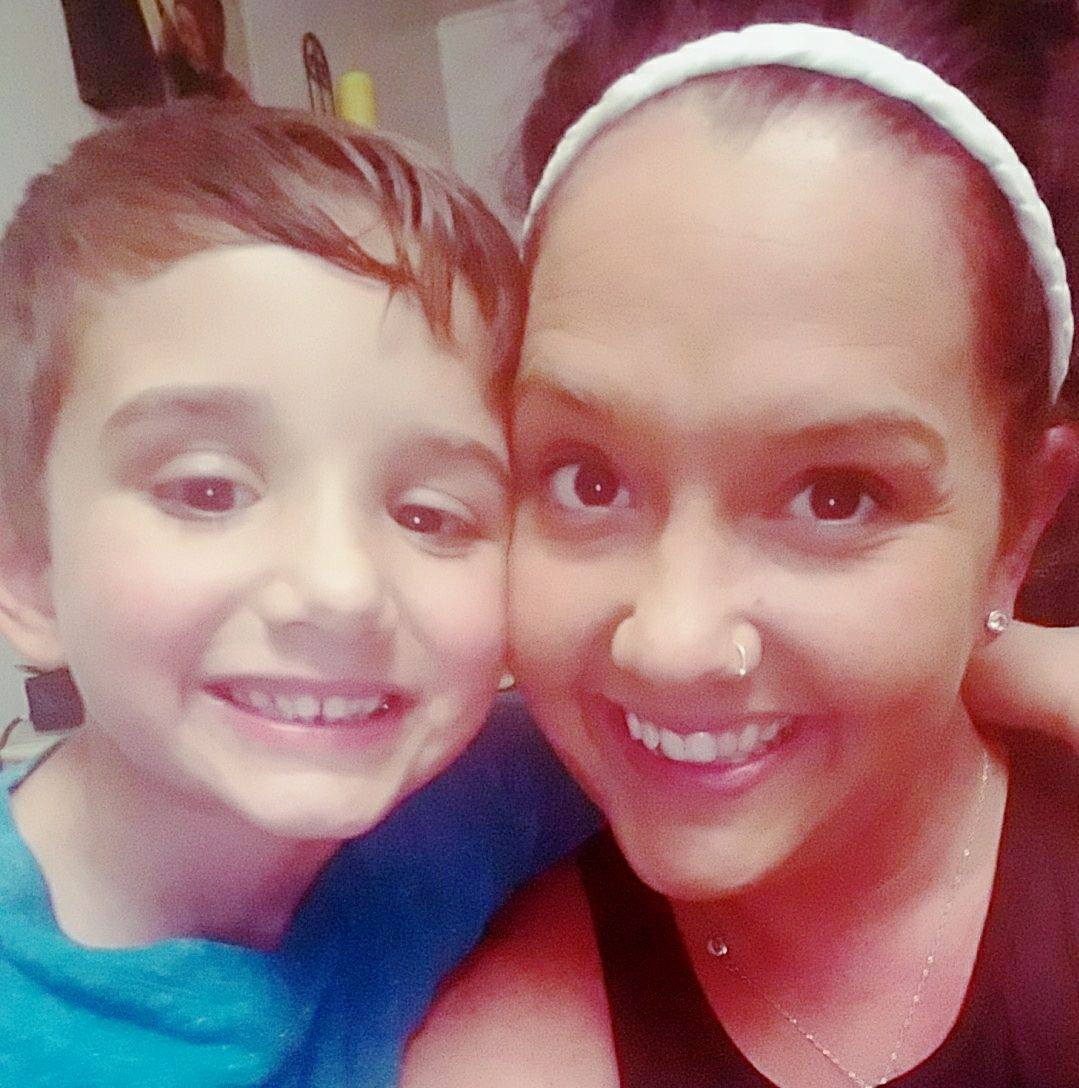 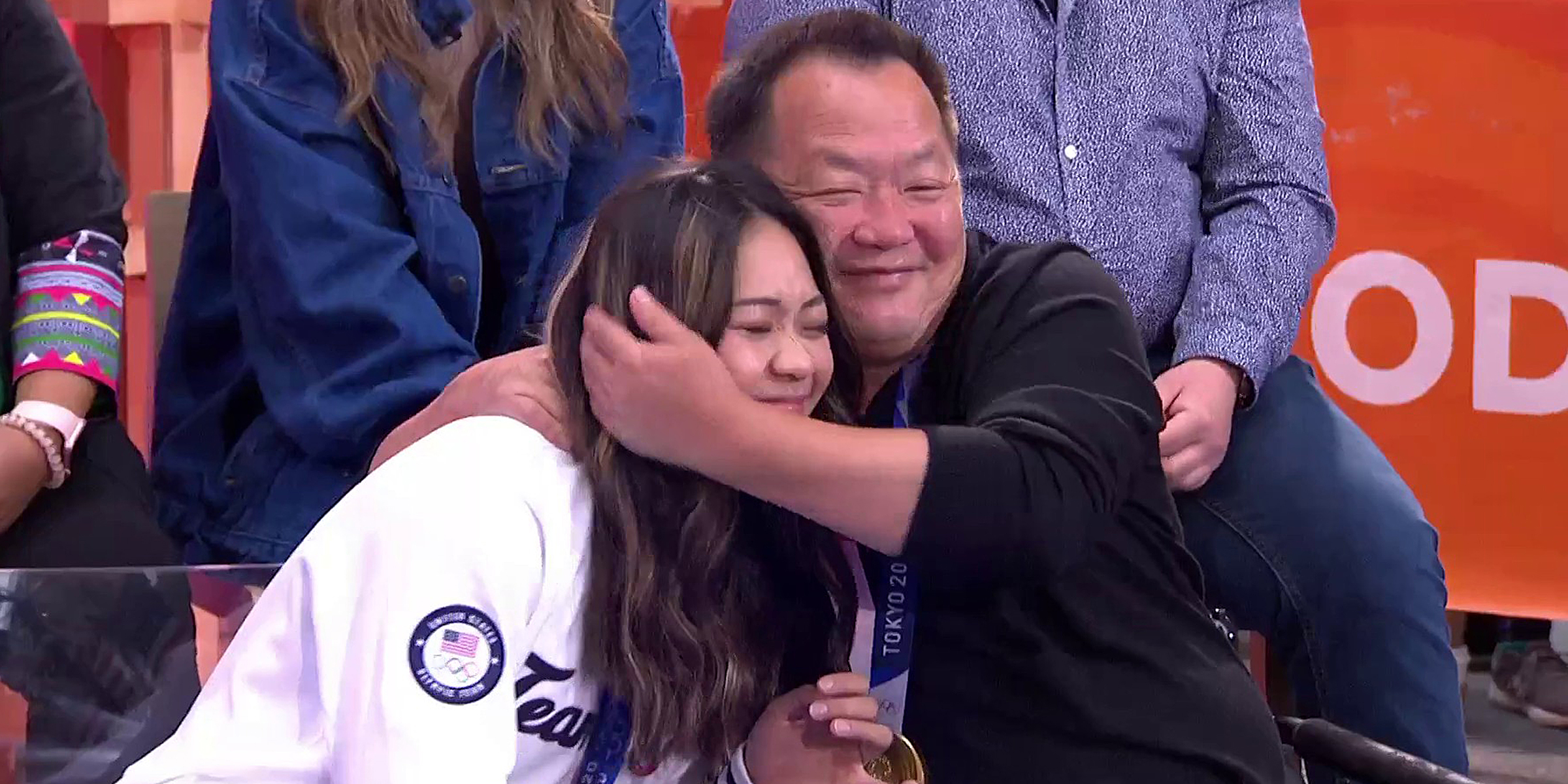 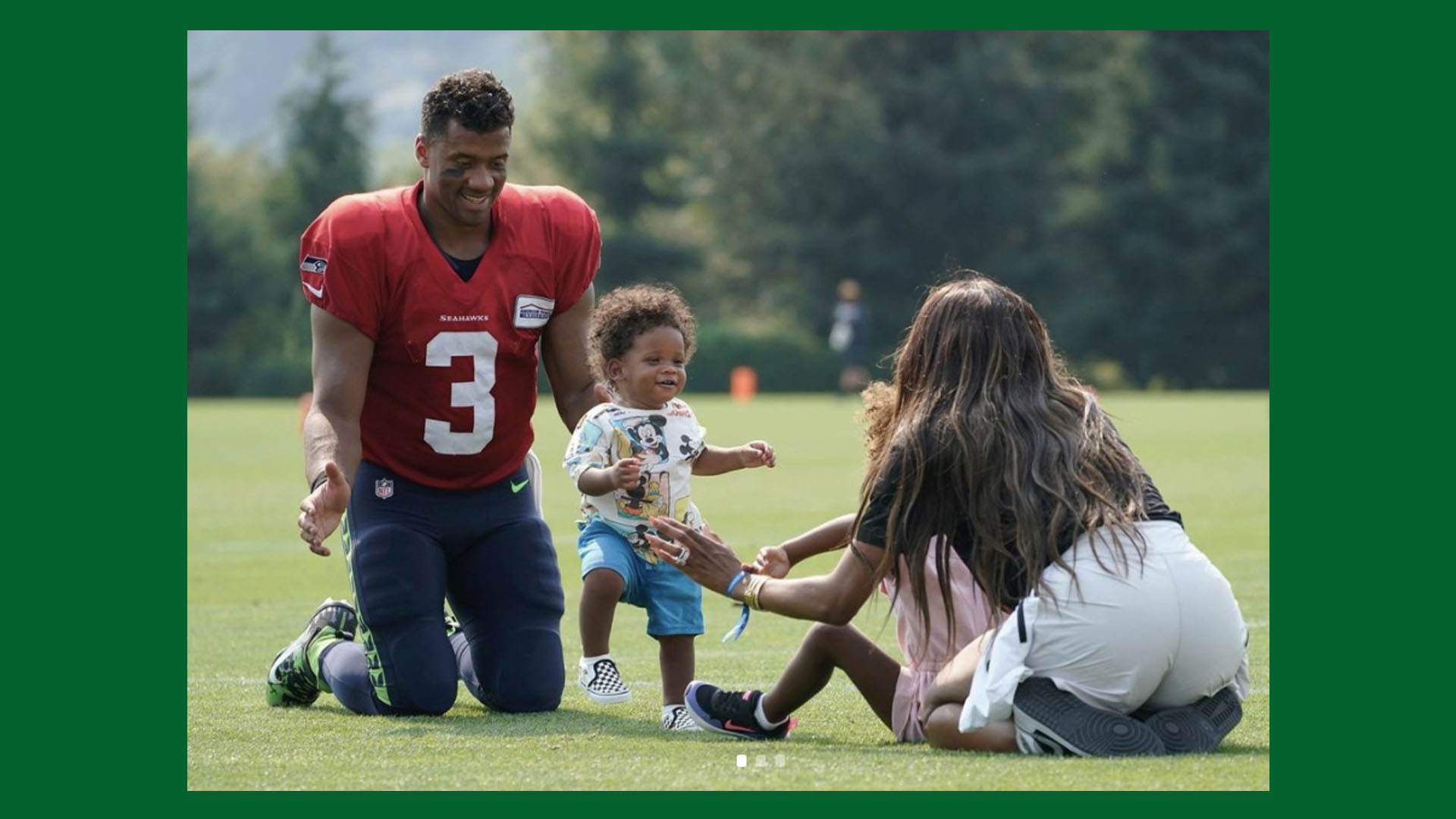 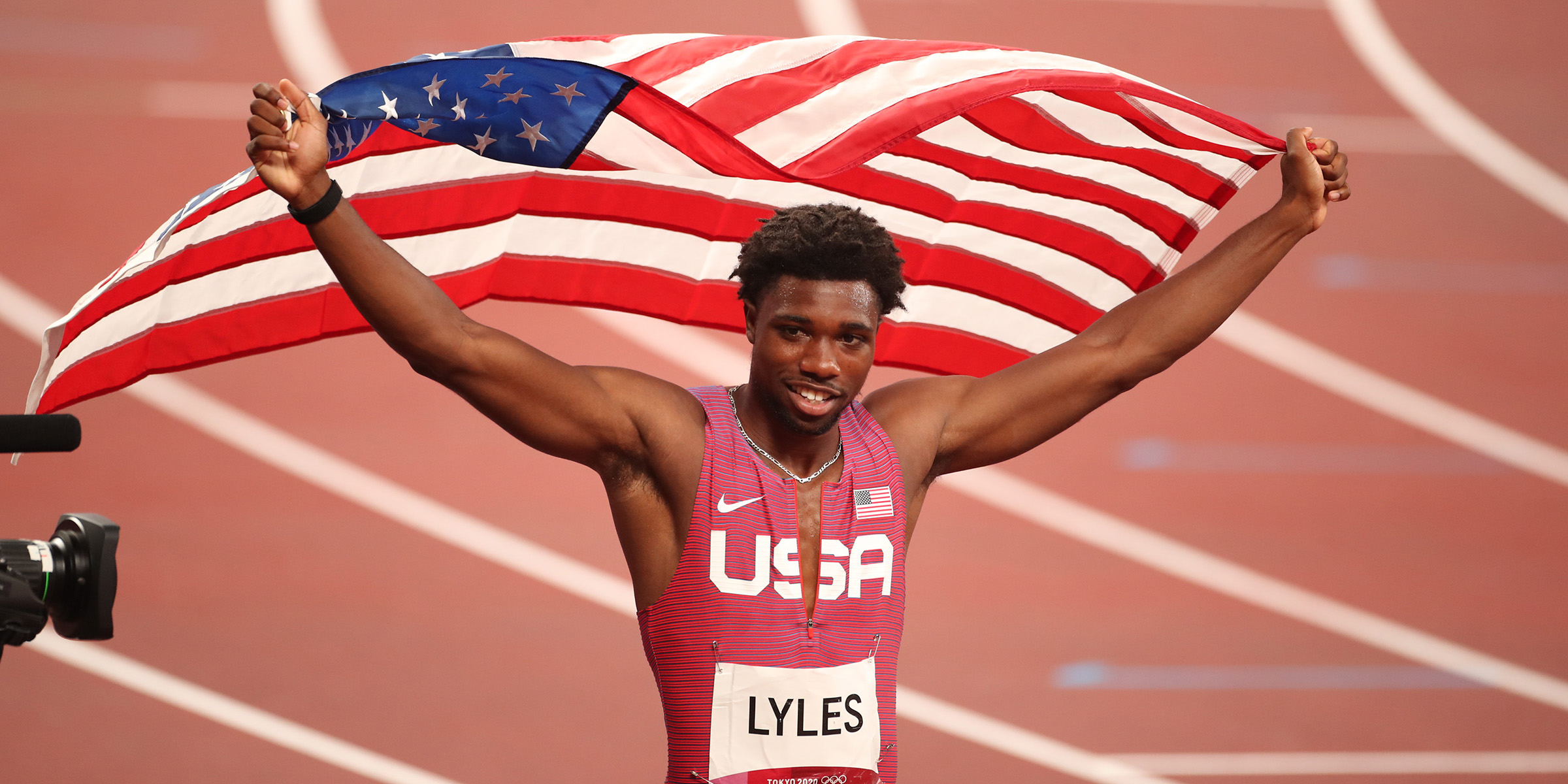