Really… I just got married for the first time and became a new Dad to a millennial daughter.

After giving up on the idea that I would ever marry, this attractive young woman (younger than me) moved in across the street. After a lengthy courtship and engagement (four years), we got married.

And I instantly became a Dad. 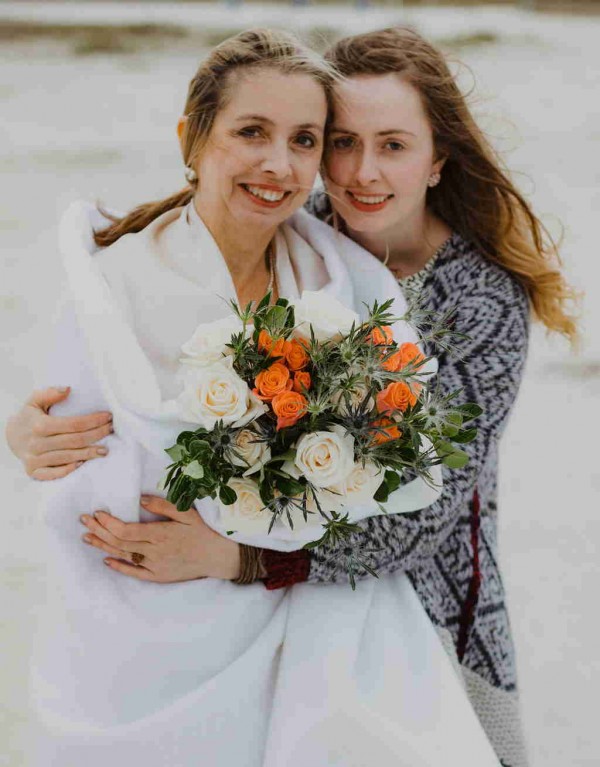 Having known my new daughter Elizabeth 26, for four years, we were friendly. Still, sadly I cannot say we have developed much of a relationship. My desire is to change that.

She is a smart delightful young woman that I am proud to have as part of my family. The challenge is how to grow the relationship.

Elizabeth was in town for the wedding recently. Her mother happened to tell Elizabeth that I send her TikTok videos regularly, and she has trouble keeping up with them. (10 or 12 at a time is too many?? LOL)

Elizabeth then said I could send TikTok videos to her.

An opening, I thought.

So, I started to send her some videos, and at first, she responded, then nothing. Curious, I thought.

Later she commented to her mother that they have been arriving without context. OK, I thought, I’ll add some context… and I did.

Success, as long as I don’t send too many. I’m sending her one or two a day max.

Next, I made a friend request on Facebook. Success again!

These are small steps, but I am hopeful that this is something to build on.

Having close family relationships is something I have enjoyed my whole life. Yet in my new family, that is not always the norm, and I am determined to change that.

I feel I am gaining some ground… though slowly.

Elizabeth and her husband live on the west coast, and her mother and I live in Florida, so there is not much opportunity to see each other. Digital interaction will have to do for now, and as a millennial digital is generally Elizabeth’s preferred method of communication. 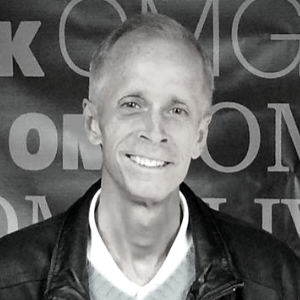 Pipp I Patton
> See my posts

I am interested in Robin (recently married) and spending time with her while running my digital marketing agency. Our interests are travel, family, coffee, and good healthy food. I am also interested in getting to know my new daughter and son.

The Exuberant Cost of Child Care: A Millennial Parent Perspective
Happy Birthday To The Daughter I Thought I Would Never Be Good Enough For
The Positive Impact a Father Has on His Daughter
advertisement

The Exuberant Cost of Child Care: A Millennial Parent Perspective
Happy Birthday To The Daughter I Thought I Would Never Be Good Enough For
The Positive Impact a Father Has on His Daughter