You know those things that you can’t unhear?

The things that stick with you?

The things that replay like a recording in your mind?

Recently I overheard one of those things.

When they didn’t know I was within earshot, someone said something not nice about me.

After all, I’m always talking about how it’s ok to not be liked and you should be yourself and we aren’t for everyone.

It’s not phony bologna (how does that rhyme?). I actually believe the stuff I say.

But, it still hurts when someone says something unkind about you.

Just one hour after hearing how awful of a person I was, someone completely unconnected to the first person and who had no way of knowing the not nice things that were said, stopped me to tell me how much they like me and how much I’ve helped them.

My heart swelled and peace swept over me.

In that moment, the negative stuff shrunk just a bit.

I was reminded that I have a purpose.

I was reminded that I matter.

I was reminded that I’m not an awful human.

I was reminded that some people do like me.

But, then my brain stepped in, tapped me on my shoulder, and reminded me of the person that doesn’t like me.

I paid attention to the person that doesn’t like me and what that must mean about me.

I gave energy to what must be wrong with me and ignored the things that are good about me.

Listen, friends, our brains lie to us a lot.

They try to trick us into following old thought patterns and beating ourselves up.

We don’t have to believe the nonsense our brains try to sell us sometimes.

We owe it to ourselves to ignore our misguided instinct to focus on the negative.

We owe it to ourselves to give ourselves compassion and grace.

We owe it to ourselves to focus on the good.

We owe it to ourselves to press stop on the reply of the negative thoughts and press play on the positive ones.

We owe it to ourselves to not judge ourselves as good or bad, based on what others think of us.

Because at the end of the day, it doesn’t matter who likes us and who doesn’t like us.

Neither of those people’s opinions really matter.

Others don’t define our worth.

We define our own worth.

And I’m here to tell you that I am worthy.

Maybe it’s time for you to admit your worth too. 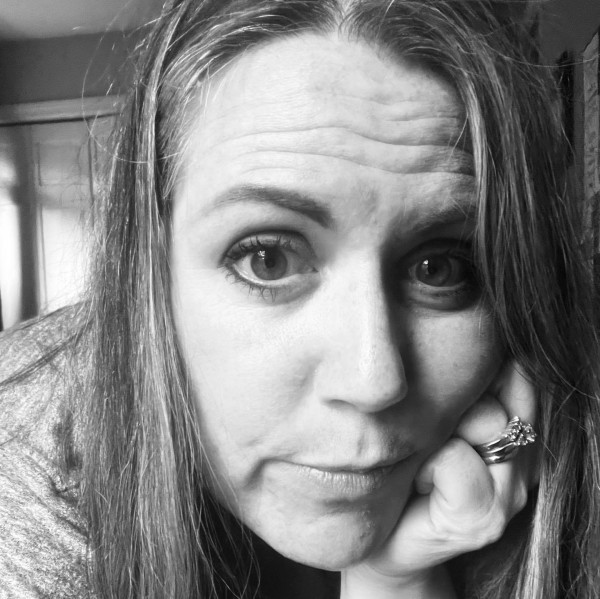 Ditch the Guilt Mama: Why Your Mom Guilt Isn't Serving You
Laurie's Social Esteem
All that Glitters is Not Gold, I Like French Fries Too!
advertisement

Ditch the Guilt Mama: Why Your Mom Guilt Isn't Serving You
Laurie's Social Esteem
All that Glitters is Not Gold, I Like French Fries Too!