Family accountability will be easier with iOS 12

When Apple's new operating system, iOS 12, rolls out later this year, it’ll be the first time "parental controls" are extended to parents, too. We can’t wait to play with the new settings and features to learn how everyone can benefit. What we already know is that families who are living up to high standards together will have a much easier time keeping each other — not just the youngest in the house — accountable. They’ll also have many more opportunities to take control of their device.

According to a 2016 Common Sense Media report, parents of children aged 8 - 18 spend an average of at least 30 minutes more each day in front of various screens — including smartphones, tablets, computers, and televisions — than their kids. Of those, nearly 8 hours are for personal use, not work. Kids are starting to notice.

Take texting and driving: Of the 5,854 middle and upper school students who answered The Social Institute’s survey question below during the 2017-2018 academic year, 2,390 reported riding with a distracted driver within the last four weeks.

Bottom line: Kids can't be what they can't see, and parents are their most important role models. With the iOS 12 update, accountability can finally become a family affair.

One of the most talked-about features of iOS 12 is a new Settings section called Screen Time. Here are just some of the things iPhone, iPad, and iTouch users can do there: 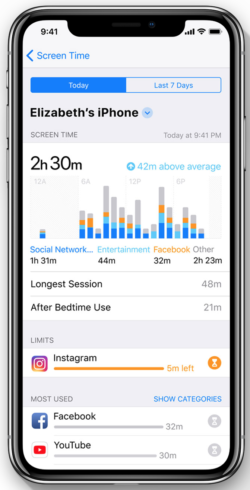 Families who have agreed to live up to high standards can use the data to keep each other accountable. Make it a weekly huddle — parents and kids sit down together to share their reports and what they may need to do the next week differently. Sound boring? Make a game out of it! The point is to be honest with each other about how you’re using social media and your device.

One of our rallying cries at The Social Institute is, “Control your device instead of letting it control you.” Apple’s updates will help their users do that a number of ways.

With iOS 12, there are so many ways to take the digital reigns and control your device. Kids need positive role models online and off. It starts with those they spend the most time with — family. 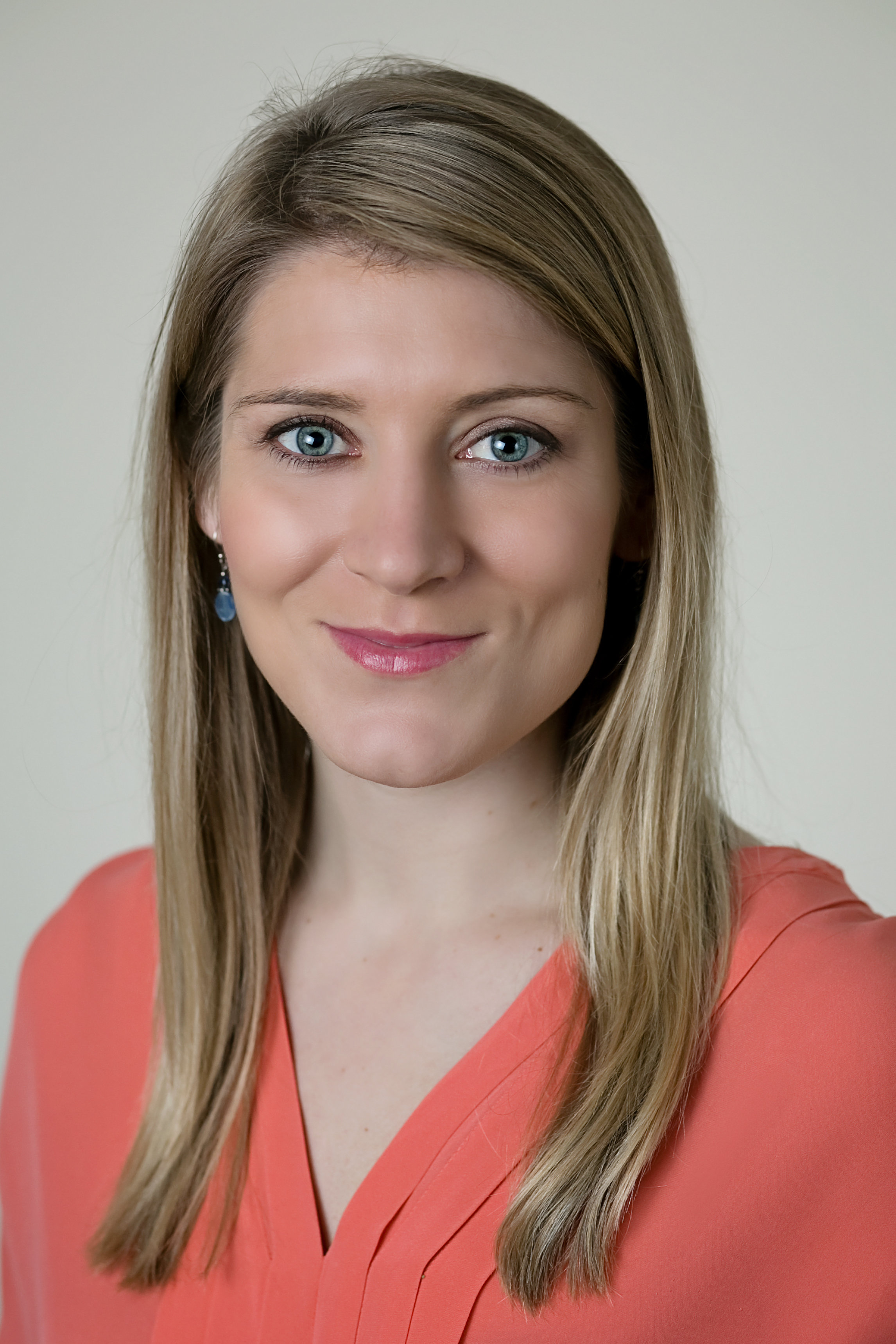 Laura Tierney is founder and president of The Social Institute, which empowers students, parents, and educators across the country to navigate social media positively. Laura, a digital native who got her first phone at age 13, went on to become a four-time Duke All-American, Duke’s Athlete of the Decade, and a social media strategist for leading brands. She also recently became a mom.