Everything You Need to Know Before Flying to UAE

Published by Adam Issahval on November 11, 2019 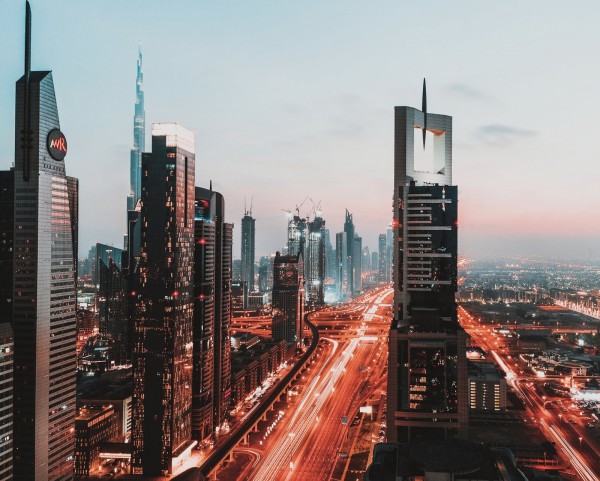 A predefined image about UAE may set in your mind, and it may be either vast skyscrapers or else endless deserts. There is a face of UAE that swings between these two silhouettes. Being an old traditional country, you can find something that takes you to the antique season, and at the same time, the night-life and the extra posh lifestyle of this Arabian country resemble Las Vegas! To enjoy these sites as an expat, you need to make some preparations even with your money exchange.Here we go.

What’s the Currency in Dubai?

Before diving into the flashy lifestyle and shopping nights, it is better to know the fundamentals of UAE local currencies.

Dirham or AED(Arab Emirate Dirham) abbreviated as DH or Dhs is the currency of UAE. Each DH includes 100 fils.

For your convenience, let me communicate with the appearance of the Notes.

Always try to carry a couple of notes. It will make the transactions in the shops easy, and you won’t get difficult to get the change. Taking more than 100 Dhs may find you difficult to get cope up with taxies or stores.

From the Ottoman Dynasty onwards Dirham has being used by the natives and for the foreign trade too. The official UAE DH made the circulation in the year of 1973, May 19. It takes over the Qatar and Dubai riyal. From 1966, this Riyal was circulated in these Emirates, except Abu Dhabi. Gulf Rupee was in existence before 1966 in the Emirates.

Since 1976, the Currency Board of the UAE has released several coins to commemorate the historical events and great rulers.

In the year of 1982, the second edition of notes was introduced that avoids 1 and 1000 dirham notes. 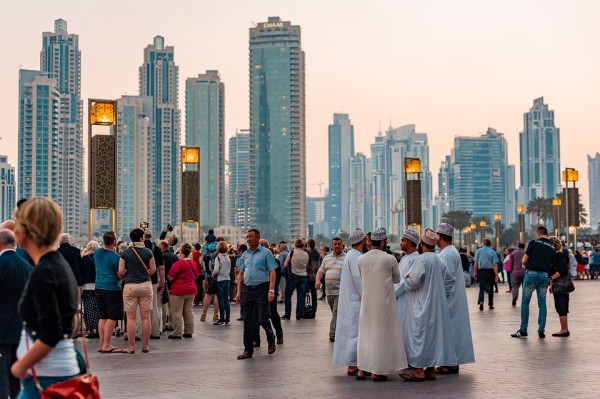 Over the last three decades, the economics of UAE is facing drastic changes. Emerging as a hub of re-exporting center in the Middle-East, we can witness that dynamic energy in every industry. Every aspect of the trade, tourism, transport, finance, manufacturing, education is changing in the region that creates diverse dimensions in the growth of the economy.

Choosing the UAE as an investment location is rising per year according to the statistics available from Dubai Socio-Economic Development Indicators. An amalgamation of quality, cost, market, and environment help enterprises to make a stamp in GCC and also it helps to make an emerging economy worldwide.

How to Exchange Currency in UAE?

The dirham to Dollar rate is always pegged at 3.6725 dirhams to $1 USD, or 1 Dirham equals 0.272 US Dollars. The Exchange rate with dirham changes daily. Exchanging money in the UAE is that simple since several banks and recognized money exchanges are located here and there.

As the cities are really crowded with the mix population and tourists, there won’t make any problem to exchange money at any time. Better exchange rates are available in the banks and exchange centers rather than airports.

Before fixing your medium of exchange, find the current mid-rate market. Use an online currency converter to find the exchange rate and it can be used as the standard for the further procedure. Before fixing the medium, you should recall this value to avoid getting fraudulent.

LULU Exchange being a trustworthy name in the UAE Money Exchange, anyone can easily make the transactions with zero levels of risk.

How to use ATM Overseas?

Using your ATM abroad makes your transactions easier. Check whether your bank has collaboration between the banks in the UAE and find one. If it is ok, you need not pay extra fees to use ATM anywhere. Before leaving your hometown, it will be better if you inform your bank that you will be using the ATM aboard.

While using ATM overseas, you might face the question regarding how to extract the charges. Never confirm with the home town currency, instead use the regional currency, since the conversion will demand extra charges.

How to use Dollars in UAE?

The official currency in UAE is Dirham, yet if you made an unplanned trip to Dubai with your Dollars, what to do? Don’t get panic; lots of local service centers accept dollars at the current exchange rates with pleasure. The posh hotels and restaurants in Dubai and Abu Dhabi will take Dollars and Euro for sure and many souks are also doing the same. But they will accept it as cash only.

What about using Credit cards in UAE?

How to perform money transfer in and out of UAE?

If you are about to pay any bill or rent at your home town when you are abroad, what will be the possible solution? Of course, you don’t want to pay an extra fee or you can’t wait multiple weeks to make the transfer. Lulu Money Exchange in UAE is the savior with trustworthy service. You don’t need to wait for a long time to make the transactions. Step down to the near Lulu Exchange for your convenience.

Tips for your UAE Trip: Do’s and Don’ts 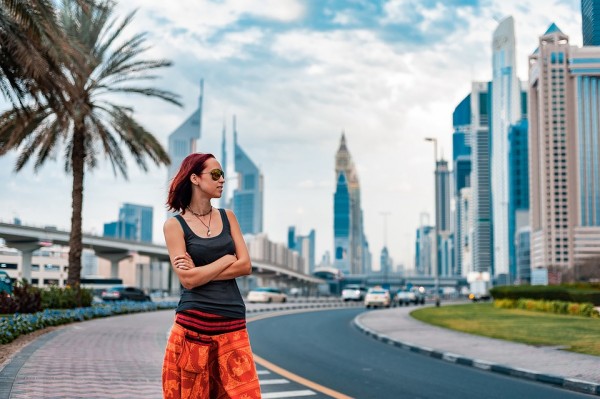 Hope you get the basic ideas before making the trip to UAE. Apart from the strict laws, there are numerous attractions that will catch your mind forever. Obey the rules and make a safe journey. As a rapidly developing country, don’t forecast what you have read and watch. Visit the place and explore what you don’t even figure out yet. What else is the next plan? Yes, it is the UAE!!! 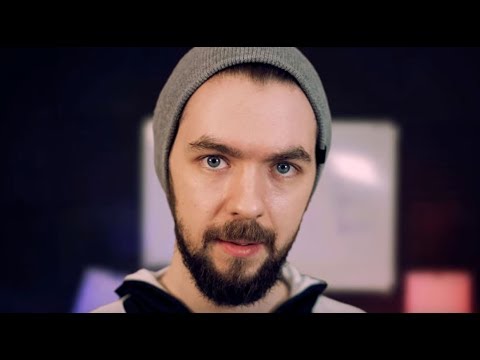 Travel Guide to Seychelles
Introducing Your Family and Friends to what is cryptocurrency converter and calculator?
What Are The Business Benefits of Cryptocurrency
advertisement

Travel Guide to Seychelles
Introducing Your Family and Friends to what is cryptocurrency converter and calculator?
What Are The Business Benefits of Cryptocurrency