Published by Hilary Thompson on February 27, 2018 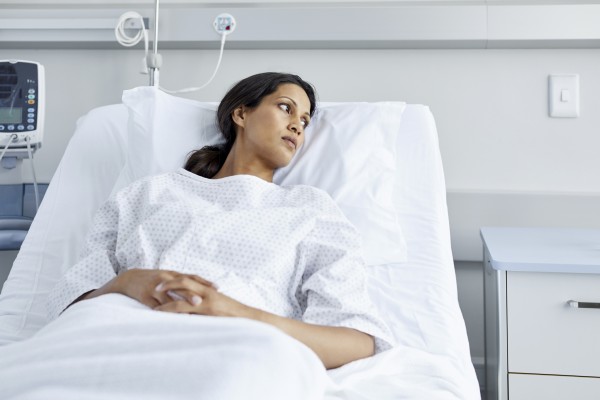 My journey to the NICU started when I was 18 weeks pregnant and my unborn daughter was diagnosed with some medical issues. I remember taking the tour with my husband, waddling through the halls of the children’s hospital, realizing that this would be my new home in a few months. Reality set in hard.

What I didn’t expect was the premature labor that started at 34 weeks. I had all the symptoms: regular contractions, cramps, backache, etc.. I was admitted for five days while they tried to stop my labor.

The medication and bedrest worked, and I went home on bedrest. My daughter came into the world two weeks later due to my own health complications. I remember her cry as they passed her through the window into the NICU. She was a fighter. Nevertheless, my arms were empty and it hurt not to hold her.

An hour later and my baby was decked out in oxygen tubes, IVs trailing from her body. I said goodbye as they wheeled her down the hall in an isolette, away from me.

Is this how new motherhood should feel?

The NICU was an all new adjustment to life. I had a two-year-old at home and my life consisted of constantly striving for balance, never feeling I was in the right place. Home with my older daughter, I missed my baby. With my baby, I knew my family at home needed a mother. I was lucky though - my mother who had retired, did not have a job in retirement and could watch my older daughter.

The day we brought her home was magical, frightening, and surreal. We were finally together as a family. Today, six years later, you would never know my daughter struggled. I remain forever grateful for the NICU nurses who held her when I couldn’t be there, and to the doctors who saved her life.

The NICU was only the beginning of a beautiful journey as a family of four. 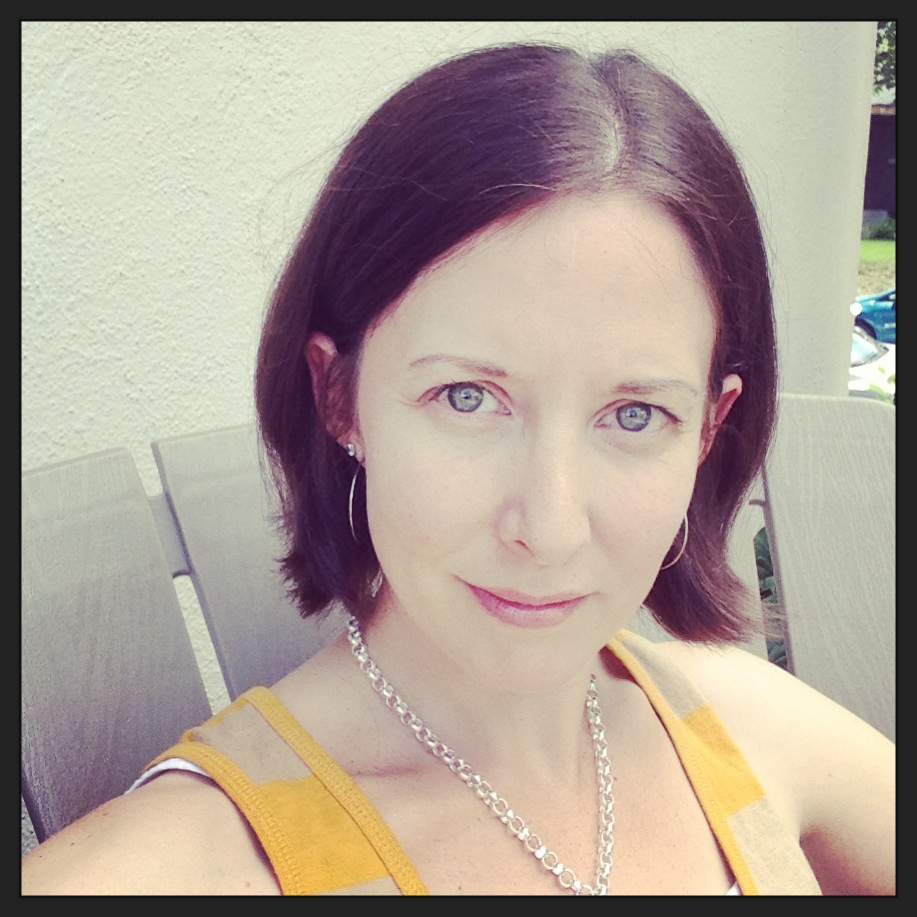 Hilary Thompson is a freelance writer and mother of two living in Salt Lake City, Utah.

A Journey of Hope: Hospital residents no more - two years of miracles
Baby Isabelle
The One Thing Every NICU Mom Needs to Hear
advertisement

A Journey of Hope: Hospital residents no more - two years of miracles
Baby Isabelle
The One Thing Every NICU Mom Needs to Hear