Published by Jennifer Swartvagher on November 3, 2015

My eight year old and her friends have already started experiencing the mean girl mentality. I have witnessed girls slowly turning on one another on the playground as well as in the backseat of my minivan. Girls who were inseparable before third grade will be entering fourth grade as strangers. 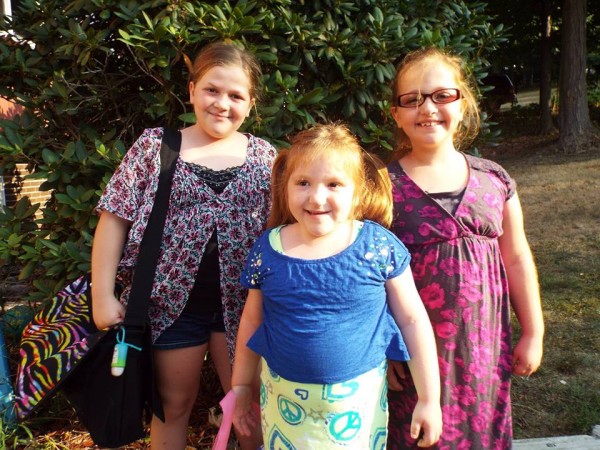 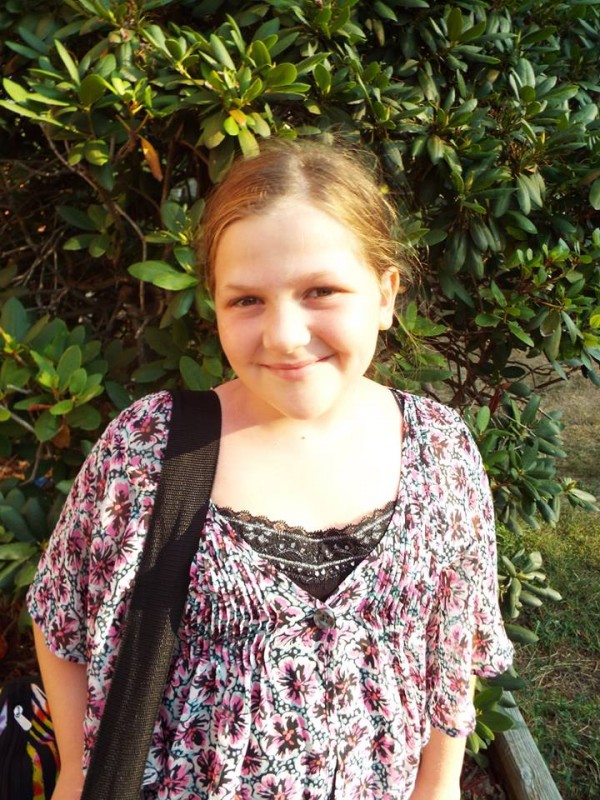 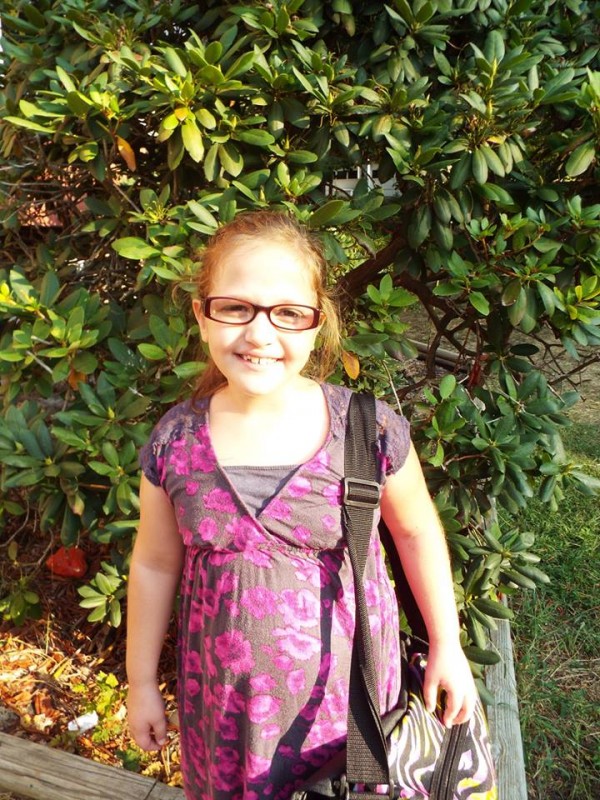 'Queen Bees' of third grade: When mean girls strike at a young age
Can You Be Kind, Caring and Cool?
Find Your Elephants
advertisement

'Queen Bees' of third grade: When mean girls strike at a young age
Can You Be Kind, Caring and Cool?
Find Your Elephants