Can You Be Kind, Caring and Cool? 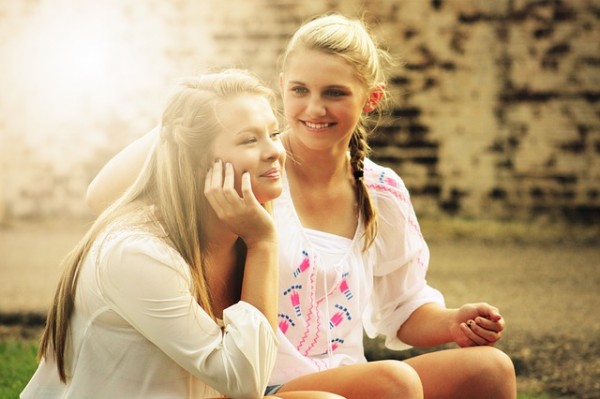 Can You Be Kind, Caring and Cool?

Our girls face the same challenge today that we faced in our teen years: the desire to be popular. It seems every decision kids make factors in the effect on their social ranking. The problem is, popular and kind don’t often go hand-in-hand. It is important to teach our children how to be kind and assertive to fall on the right side of the popularity spectrum.

When I was a teen it was always Jennifer. (No offense Jennifers!) She had the Guess jeans, the spotless white Keds and sky-high bangs. She wielded her popularity like a sword and anyone who dared to cross her would surely die a painful (social) death.

Okay, so maybe that’s a little melodramatic, but what wasn’t when we were teens?!?! But didn’t it feel like your social standing was a matter of life and death back then? And you always knew who had the most social currency. Oftentimes, that person was not the nicest. As much as times have changed, the age-old challenge of popularity is still at the top of our teens’ list of things to freak out about.

While becoming popular has a whole new approach (make sure those selfies are perfect, get plenty of followers, like and comment on the popular kids’ posts), it’s easier than ever to prove you’re cool by picking on the “nerdy” kids when you don’t have to look them in the eye. The dark side of popularity remains the same: teens will sometimes sacrifice their values to attain popularity, but social media has made it easier to subdue the telltale guilt.

Girls would rather sacrifice what they know to be true and right within themselves for popularity and that is where many self esteem issues originate in early childhood. If our girls learn early on to hide their true selves to just fit in or be popular, then how can we reclaim that girl once she becomes a woman and is ready to “stand out”.

In her book Untangled: Guiding Teenage Girls Through the Seven Transitions into Adulthood, Lisa Damour says that the pull of popular happens right around the time girls pull away from their own family (usually around 7th grade). I think it’s earlier. I think it slowly builds as girls hit the mean streets of school playgrounds and begin to feel that relational aggression that girls all too often use with each other — no actual physical weapons are used in girl culture. Instead, girls’ weapons are their words. Withholding friendship if you don’t do what they want or trying to “one up” each other in a moment of insecurity. Girls desire acceptance to a new tribe. Therefore, there is a lot of stress and fear in gaining and maintaining this membership.

Damour says there are two different kinds of peer popularity: Sociometric Popularity describes well-liked teens with reputations of being kind and fun, Perceived Popularity is used to describe teens who hold a lot of social power but who are mostly disliked, usually because they use cruelty to gain social power.

But there is some good news. There was a third group - well liked girls who were also viewed as popular. The difference was that although they were still friendly and trustworthy, they weren’t easy to push around.

This is a skill set girls often struggle to master and one my Girl-Power — rather Kid Power Movement is all about (boys need this help too!) — a skill set all of us aspire to: Popular and Powerful.

In order to help our girls stand up for themselves in a clear and assertive manner instead of being unkind or pushy, we have to acknowledge that bullying is dangerous and should be treated seriously and immediately. However, it is often over-diagnosed now that we are so hyper-aware. Most altercations amongst girls are just common, everyday conflict.

Good friends have conflicts too, and it’s this conflict that, if practiced well, can make all the difference in your daughter’s confidence and authenticity as an adult. Girls tend to have a hard time dealing with conflict in general.

Damour says, “As a culture, we do a terrible job of helping girls figure out when they are mad. As far as girls know, they can either be a total doormat (Cinderella) or flat out cruel (Cinderella’s step-sisters). We rarely help girls master assertion, the art of standing up for one's self, while respecting the rights of others. We send the message that good girls are nice all the time and then we are somehow surprised when girls act out in unacceptable ways.” In my workshops for Girls Leadership we teach exactly this notion.

How can we teach our girls to be kind, but assertive? She needs your help and role modeling.

Here are some steps to help you and your girls understand the difference in Powerful and Popular:

Let her know that she should accept all of her feelings — even the messy, ugly ones like jealousy, loneliness and insecurity. These are all normal, and recognizing them is the first step in understanding how to cope with them.

2) Teach her about popular vs. powerful.

If your daughter says the girl she is having difficulty with is popular so she doesn’t want to “mess things up", ask her to say more. Discuss with her the concept of popular vs powerful and the wonderful third option of being well liked and kind.

3) Help her separate what she is thinking and feeling from how she chooses to act.

Share examples of mature, assertive behavior which can help her understand how she can be true to herself and her values, but she also might need to find a nicer way to do it. She can feel betrayed when a friend tells a secret and want to take a break from that friend, but she’ll have to face the music and let her friend know that she felt disappointed and needs some time to cool off.

Who gets included or excluded is often determined by differences such as race, culture, socio-economics, sexual orientation and ability. We have a great opportunity here to raise socially conscious kids. If your daughter is excluding someone based on these things, make sure she assesses her reasoning. If she’s following the crowd so that she too doesn’t stand out as different, help her empathize with someone who is left out for those reasons.

5) Have her think of friendship as a recipe that she gets to choose if she wants to make.

As long as girls focus on being accepted and liked by others, they will be powerless, forgetting to even ask themselves the question of whether they like that person or their behaviors. Ask your girl what qualities she looks for in friends, or who she would like to get to know better.

The BFFs, the Squad, the Clique - whatever your daughter chooses to call it, creates serious misconceptions and an idealized image of girlfriends who like the same things, do everything together and never fight. Help your daughters understand that these are not real friendships — real friendships can get messy and conflicts arise. 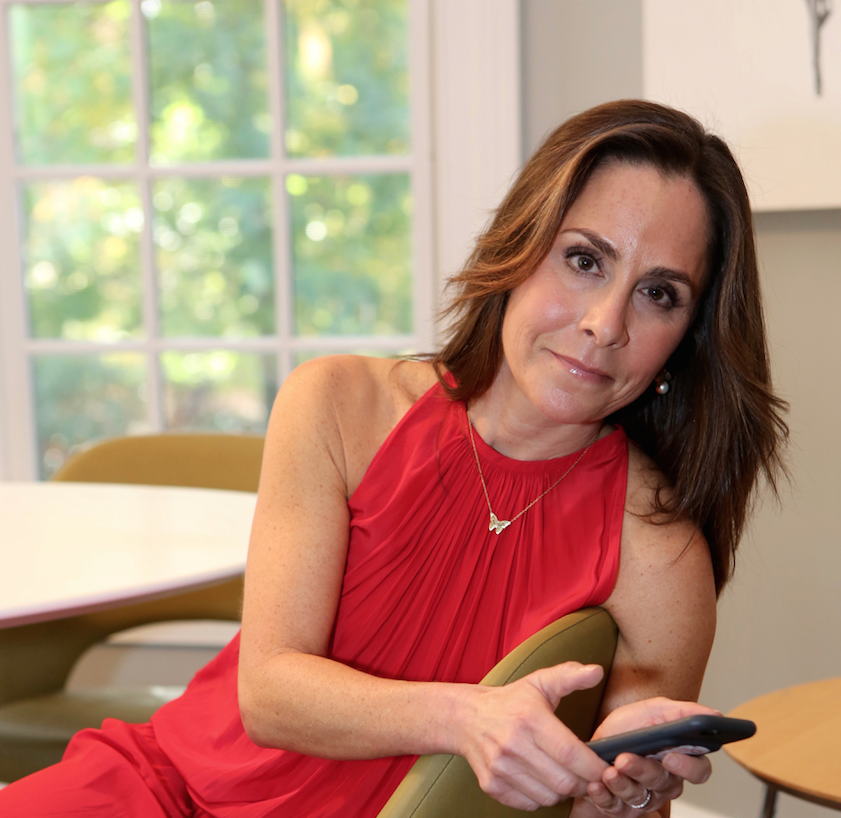 GNOs, Bikini & Tat Shots, Too Many Selfies? Be The MOM-Mom NOT The FRIEND-Mom
POPULAR GIRLS ARE B!TCHE$
Teens need to redefine what happiness means
advertisement

GNOs, Bikini & Tat Shots, Too Many Selfies? Be The MOM-Mom NOT The FRIEND-Mom
POPULAR GIRLS ARE B!TCHE$
Teens need to redefine what happiness means