Dear husband, someday we'll have a white couch, but I bet we'll miss our old one

Published by Lauren Eberspacher on September 7, 2018

You know ... THE white couch. The one I always have tabbed in the Pottery Barn magazine. The one that we run our fingers across when we walk by it in the isle.

Yeah. THE white couch. Someday we're gonna save up and get one. 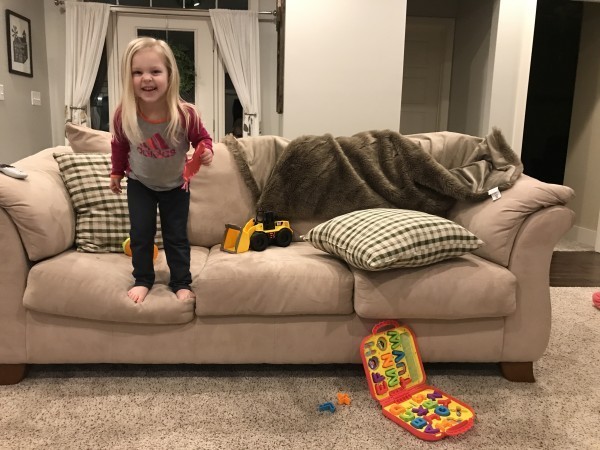 And it's gonna be clean. There aren't going to be juice stains on it, there won't be apple cores shoved in between the cushions and it won't smell like curdled milk. There won't be worn stains on the arms where the kids have jumped off of it and the cushions won't sink down in the middle from where they bounced on them. We won't have to scrub out stains or sprinkle baking soda on it after someone doesn't make it to the potty in time.

And, dear husband, someday we're gonna have a white couch.

When people come over, we aren't gonna have to clear the toys off of it. The throw pillows are always going to be in their rightful place and the throw blankets will always be folded on the arm rest where they belong, not strategically laid out so they cover tears in the cushions or stains on the fabric. We won't sit down on tiny cars or get poked by Barbie arms. We will just sit with our company and enjoy the comfort of our white couch.

But, dear husband, someday we're gonna have a white couch.

When we sit on it together in the evenings, we're going to find ourselves running our fingers across that gorgeous, clean fabric we've saved for and dreamt of for years. And we're gonna miss those stains, because it's going to mean our kids aren't so little anymore. The arm rests are going to be sturdy and the cushions are going to be fluffy. I'm sure it's going to be just as comfortable as we thought it was going to be. But I'm sure there's going to be a twinge as we reminisce about our kids jumping off of our couch from years ago. Pretending they are super heroes or going on wild adventures. I think that someday we're gonna miss the years of our old, worn couch.

And, dear husband, someday we're gonna have a white couch.

When our company comes over everything is going to be set up on it just so. Oh, it will look just like the one in the magazine, pretty pillows and all! We won't be embarrassed by the stains or the tears, but we will miss the reminders of the little people who once played here. We won't hear their laughter running down the hallways as they get ready to launch onto our old couch. We won't be interrupted by "I love you, Mommy"'s or cuddles on a rainy day. Yes, we will be comfortable on our white couch, but we might also be lonely.

So today, dear husband, let's cherish our old, worn couch. Let's keep scrubbing out the stains and repositioning the throw blankets. Let's keep cuddling up with our babies and watching them go off on grand adventures in our living room. Dear husband, let's cherish the days of our old, worn couch. Because the years we have with it will undoubtedly be the most precious, exhausting, beautiful days of our lives. Yes, someday we will get a white couch. But today I'm thankful for the one that we have ... for the little people we have.

For more encouraging posts like this, be sure to visit Lauren's Facebook page, From Blacktop to Dirt Road. You can also preorder her NEW devotional, Midnight Lullabies - Moments of Peace for Moms here. 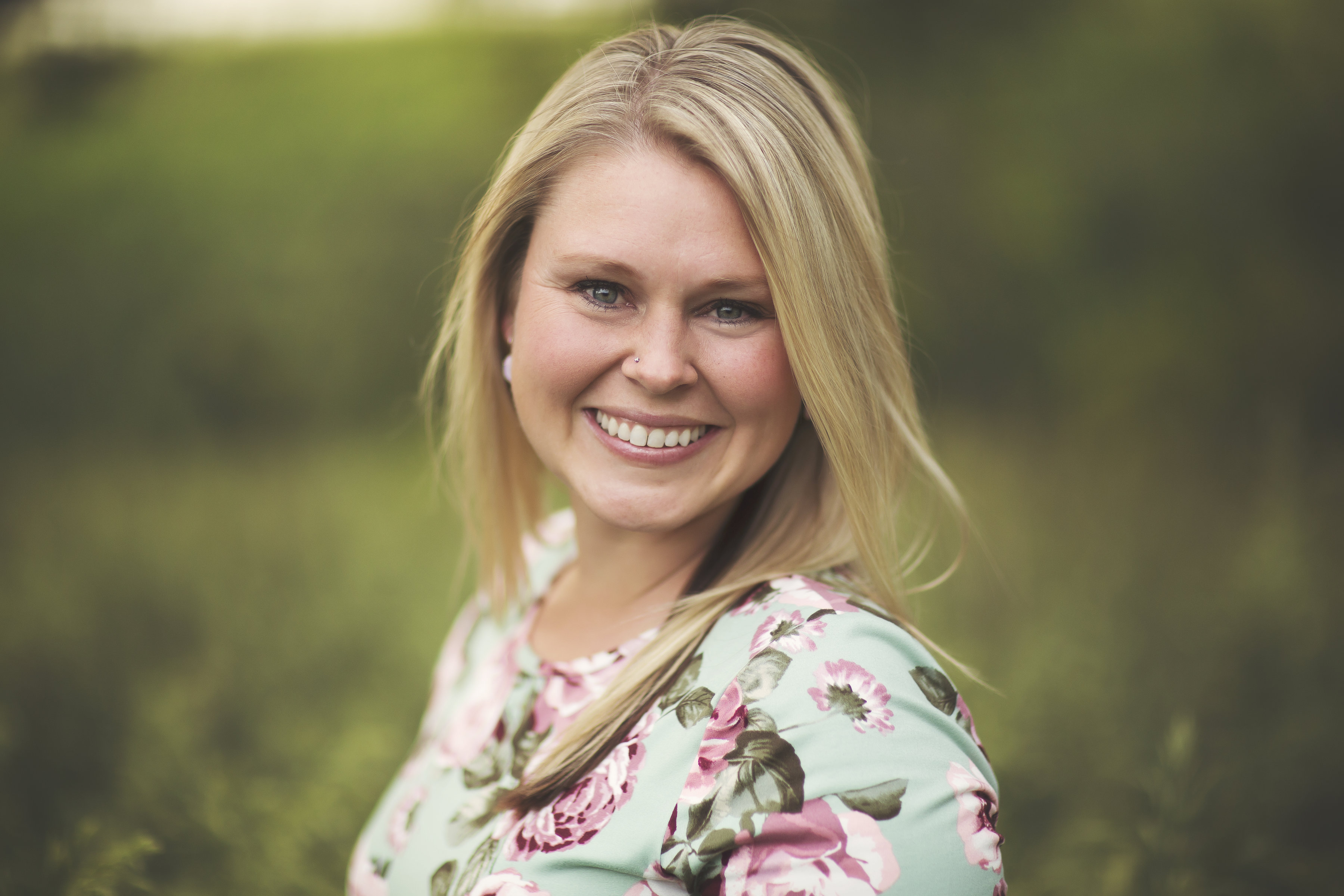 You're not a mess; you're just in the middle of one
Thank you for respecting our privacy while my husband and I continue to be antisocial
Don't you ever get out?
advertisement

You're not a mess; you're just in the middle of one
Thank you for respecting our privacy while my husband and I continue to be antisocial
Don't you ever get out?