#DadLunchNotes: A way for me to help my daughter overcome anxiety

Four years ago, I was not a very good dad. After a decade-long career in college athletics, my world was turned upside down when I lost my job. It was the end of a chapter that included four states, three job promotions, national attention for my communications work, and then it ended with a loud thud. It was 2016. I was broke emotionally, personally, and professionally. I was disgusted with myself and I was embarrassed.

My wife Ashleigh and I decided to leave Georgia and move back home to Louisiana. No job, no confidence, and a battered ego. On top of it all, our son Jackson was on the cusp of starting kindergarten and our daughter Addison was starting third grade. Third grade may not sound like a big deal, but we soon realized Addison would be going to a new school for middle school (fourth grade), and then it hit me. This would be her fourth school in five years. From Miami to Atlanta to Louisiana. I moved five times between four states as a kid, and I promised that I wouldn't do it to my kids. Yet, I did.

Addison's third-grade year was a "gap year" for all of us. I spent most of it unemployed. We tried to make life as normal as possible so our kids could adjust to a somewhat normal life. I went from working 60-70 hours per week (and the weekends) in athletics, and rarely being home when the kids are awake, to constantly being around. It was an adjustment.

Jackson and Addison were resilient during their first year back in Louisiana. Then came fourth grade...

For the first time, I saw anxiety and fear in Addison's face.

After a year of change and uncertainty, I had to do something. I didn't know what the something was. On her third day of school (Monday), I felt it was time for dad to return. So, I jotted a simple note on her sandwich bag:

"Be nice to others. Not everyone will look like you. Learn to spot the unique and special things in other people. You have the power to change someone's life!" 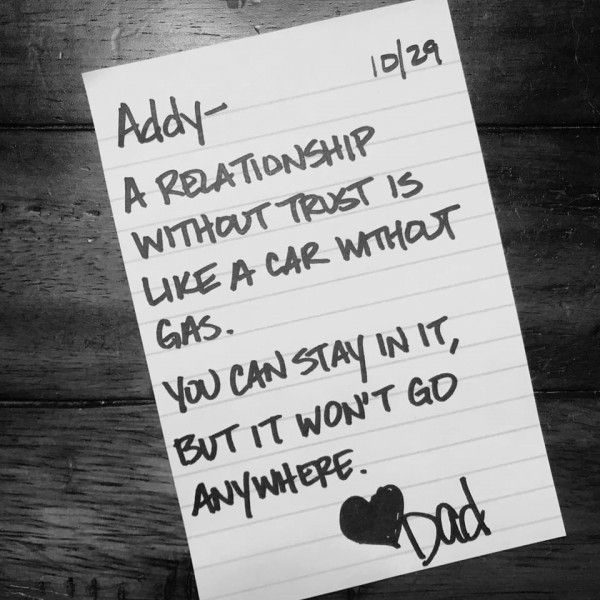 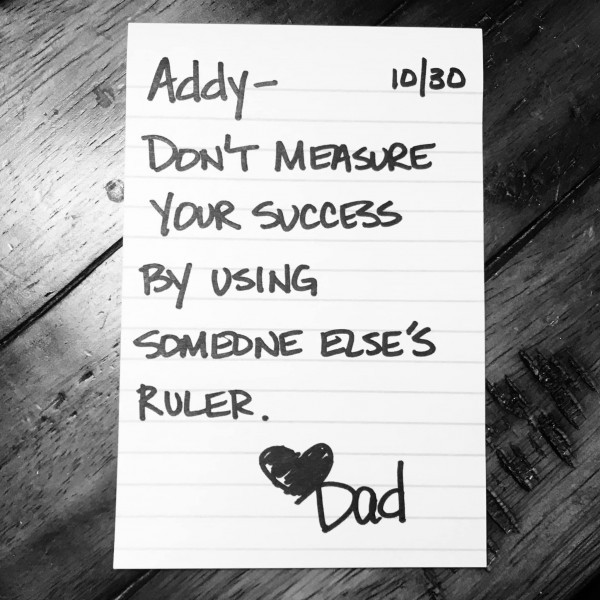 Writing comes easier to me, and because I'm an introvert, it was easier for me to scribble a message to her. What started as a simple message to my daughter to let her know that "I'm here, I'm back," it began to snowball into something bigger. Of course, I didn't simply share it with her. I snapped a photo and posted it on my social media accounts. I wasn't expecting anyone to notice, but people did.

These messages come from past experiences and are based on the advice and words I wished I had received while growing up. Are some of these notes for me more than they are for Addison? Absolutely, but they're real. There's a lesson behind each one I pen. If I pass down anything to my kids, I want it to be kindness and life lessons that will help them navigate the world as they grow older. 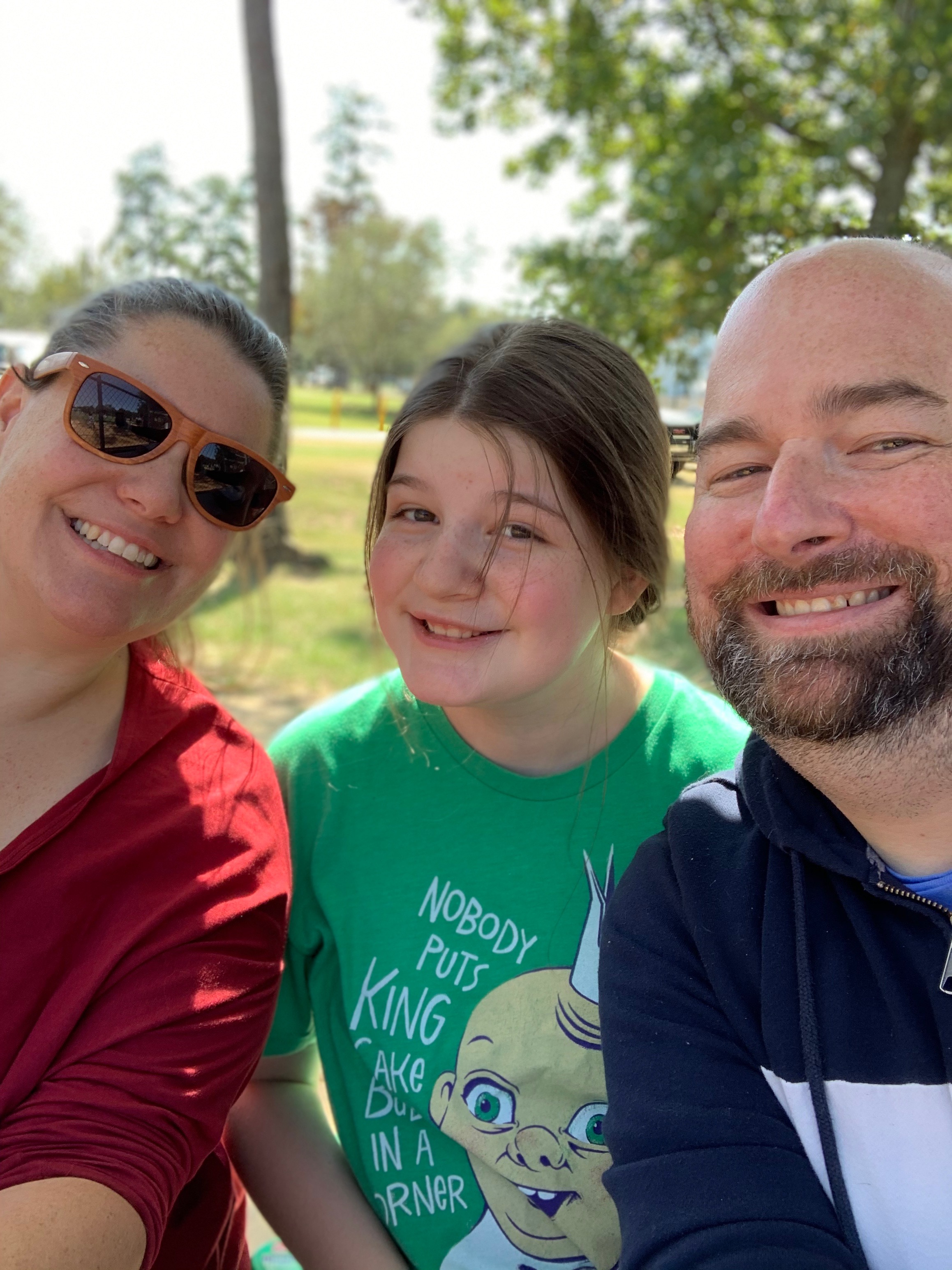 Trying to figure out what to do with my new PhD, Dad, Husband, Recovering College Athletics Administrator, Writer, Author, Award-winning PR Pro, #DadLunchNotes

What Do I Tell My Kids?
Encouraging words for my daughter in a world of negative messages
Fathers and Daughters: 5 Reasons Why My Dad Rules
advertisement

What Do I Tell My Kids?
Encouraging words for my daughter in a world of negative messages
Fathers and Daughters: 5 Reasons Why My Dad Rules