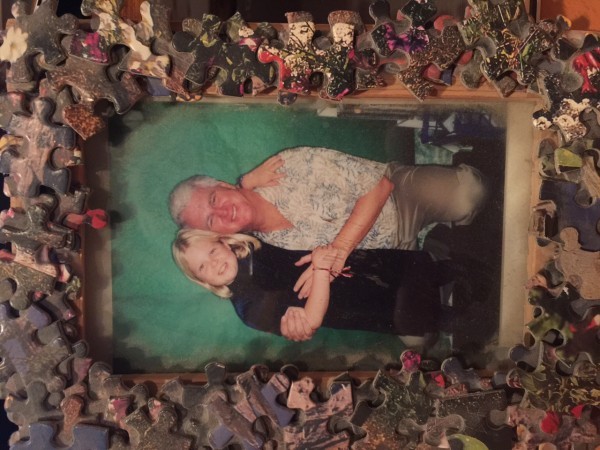 Being a father has always been a challenge. Dads need to take care of the serious business of supporting the family. The burden of the daily, weekly and monthly financial obligations alone are enough to keep any man in bed on any given morning. There is an inverse relationship between the amount of stress and the hours of sleep a father gets. And yet he gets up day after day to face the challenge. The rewards? Often they are not readily apparent.

And yet, Dads are also the CEO (Chief Entertainment Officer) for the home. Dads have to be serious in the business world and one of Three Stooges at home. As the merry maker he provides the catalyst for play and laughter when the kids are little and even not so little. I used to distract myself before doing a business presentation by thinking about the goofy things I did at home that weekend with the kids. One certain laugh generator is to put the kids in a swing and get it going. I would then stand in front of the swing just within reach of their little feet. As they swung towards me I would jut out my bottom and let them pretend they were kicking me. I would hop around holding my bottom yelling "Ow, ow, ow!" Squeals of laughter and delight ensued with tons of giggles that only a two-year-old could generate. It was at this time they learned the meaning of the word "again" as they would want to repeat it over and over. The only negative result with this behavior is other kids on the adjacent swings would look over to see what the big hubbub was about. Seeing what fun my kids were having they demanded their parents to do the same. Some dirty looks flashed from moms and dads who did not share what the Franklin tribe considered a high mark on the laugh-o-meter.

I would think of this scene at the park and imagine that the people in the business meeting likely had similar experiences with their kids that weekend. They probably got on their hands and knees to give horse rides, or had piggy back races, or had a tea party with their princesses or built a blanket fort in the living room. That made it easier for me to relax for my presentation.

So dear old dad has to navigate across this spectrum of behavior every day. If he's lucky the woman of his dreams will find the comedic side endearing and will simply shrug her shoulders and sigh when she cannot fathom what is so funny about belching the alphabet.

No one said it was easy. And those same people don't say the rewards (other than good doses of belly laughs) come soon or in decent quantity. Sometimes the reward comes much later in life when that squirming child who rode on your shoulders looks at you as he faces his fatherhood challenges and says, "Dad, now I understand." Or your hard working daughter who tries to decipher her paycheck with all the numerous deductions looks up in disbelief from her pay stub and says, "Who is FICA and why is he taking so much of my money?! How did you and mom do it?"

The truth is all parents know it is hard work. Deciding to have children is not for the faint of heart. There is no instruction manual other than intuition or what you have learned from your parents or good role models in your life. Most of fatherhood is flying by the seat of your pants, navigating all the twists and turns and challenges that are sure to pop up. How you handle it all tests the limits of your resilience, resolve and optimism. And there are no guarantees it all works out.

I don't expect or ask for much except that my family is healthy and happy a good deal of the time. Oh, and turn off the lights or bring in the garbage cans just once! I hope by being attentive and loving to my children they find the enjoyment in parenthood that I found and they carry on the love I have bestowed upon them as my parents did with me. That's my definition of the life hereafter. All proving true the timeless words the Wizard of Oz so poignantly shares with the Tin Man, "Remember my sentimental friend, the heart is judged not by how it loves but how it is loved by others." 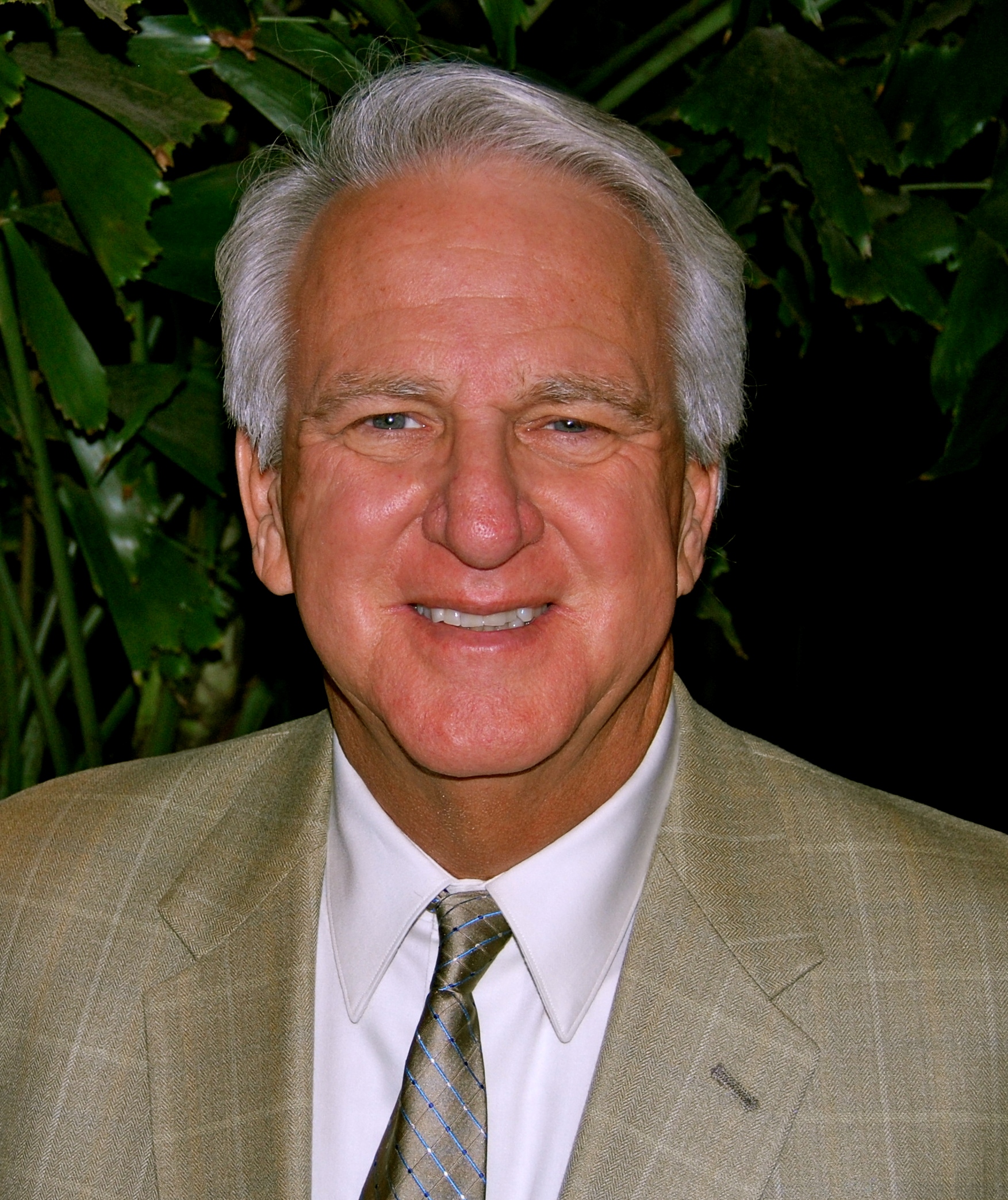