My son could catch a ball.

As a wide-out receiver on his high school varsity team, my son received all-district honors for two years and was named to the city's all-star team. If a pass came his way, he could catch it. One-handed catches happened. Acrobatic jumps that included touchdown passes caught occurred.

When he first started playing football as an elementary-aged child, I watched with a bit of fear. In football, there is a lot happening on the field. And, if your son is someone who is supposed to get the ball, people try to stop him from being successful in that regard. He would still somehow find a way to catch the ball. There were even miraculous interceptions during those early years.

As a mom in the stands, cheering for your son is easy when he is involved in a play. It's fun to high five others when a catch is made that resulted in six points or a first down. It stops your heart when you see him go deep, the quarterback step back and haul one off and your son is all alone down the field. Time almost stops as you wait for the ball to drop into his hands or his arms going up to grab it. You do this little completion request prayer.

I always tried to play it cool in the stands. I tried to not get too excited on the outside about his successes. I would jump up and clap when he scored. I would give him a thumbs up when he came off the field. I know I smiled. Overall, I tried to be calm.

We taught our son to 'act like you've been there before.' So, I had to act that way. Even when we would watch a replay on the scoreboard screen, I would tell myself to not look crazy. (I'm in Texas. High school football is big. We have screens on our high school stadium scoreboards.)

My son also played basketball. We had loads of opportunity to cheer during those days. A mom's voice really carries in a basketball gym so my son oftentimes heard my cheers. He also heard my thoughts about refs, too. Each player contributed to scoring so the cheers were more for good plays, passes and defense. But, there were still cheers.

When my son decided to play football in college, I was thrilled. Yes, for the scholarship, but also the opportunity to keep cheering. I could be in the stands watching and cheering.

He caught one touchdown pass the year he played. He caught the pass at an out-of-town game and we weren't there. I wasn't in the stands. I didn't get to cheer. When we heard, I cried. I wondered who cheered for him. Who gave him the thumbs up when he came back to the sideline?

He decided to quit football after that freshman season. We all knew it was the right decision. I thought about how I could cheer for him.

Where were my stands going to be where I could watch him and celebrate his successes? When would he look up and see me give him a thumbs up?

I figured it out. My cheering voice wasn't reserved for the football stands or in a basketball gym bleachers. I cheered him on in other ways. As I've always done, I encouraged and cheered his school success. I clapped when his piece of art was selected in elementary school to be placed at an art fair. I cheered when he was inducted into honor society in middle school. I stood up and yelled when he crossed the stage at his high school graduation.

Yeah, most of the time the voice he heard cheering was around a sporting event, but he's also heard and continues to hear my words cheering him on as he continues on in life.

We have a college graduation coming up in a year (or so) and I know I'll be cheering from the stands then.

I also know I'll be cheering for him no matter where he is or what he is doing. 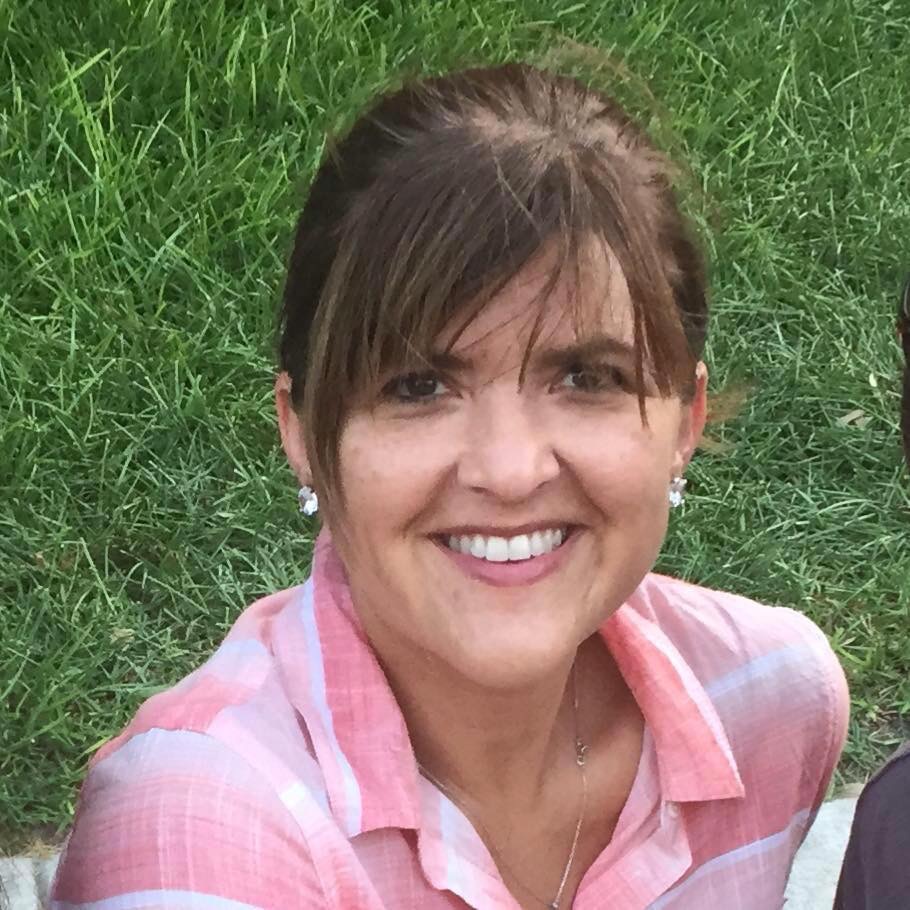 The Moms of Fall
Play (Buddy) Ball!
The first Touchdown.."Tackling" the ups and downs of Autism
advertisement

The Moms of Fall
Play (Buddy) Ball!
The first Touchdown.."Tackling" the ups and downs of Autism