Being the Advocate for Your Child with Allergies

It was like any other day. I had my son, Frankie, in his high chair and was about to feed him breakfast. He was only 14 months old at the time, so I’d cut his pancakes into small pieces. As I fed him bit by bit, I noticed something was wrong. Frankie’s nose and eyes started to water, then hives began to form all over his body. Frankie was having a severe allergic reaction. From that moment on, our lives changed forever.

I’ll never forget the first interaction I had with the pediatrician. When I told him about Frankie’s experience, he told me “not to worry about it.” I insisted we do something about Frankie’s allergies, but I was met with resistance. Ultimately, I decided to take my son to an allergist. She was shocked at the pediatrician’s lackadaisical response to Frankie’s symptoms. After the allergist ran an allergy blood test, I was even more shocked when he came up positive to not just one food allergy, but five: peanuts, tree nuts, eggs, dairy, and sesame.

Immediately, our world was flipped upside down. The allergist told me that all I could do for Frankie was have him avoid certain foods. At the time, it was truly frightening. Preparing Frankie’s new diet involved a lot of research. I had no way of knowing what to look for, or how to even read ingredient labels. I didn't understand cross-contamination was a possibility, and I had no idea how we were going to eat out again as a family. It was tough, and I had to do a lot of research. Unlike with some other illnesses, you can’t give your child a spoonful of medicine and nurse them back to health. With food allergies, you have to change the world around you.

From that point forward, birthday parties, school, and day-to-day life changed for Frankie. Sometimes, it was an uphill battle with school staff. I wanted to be sure they understood how to use Frankie’s medicine, and that they knew what to do if he had a reaction. But it wasn’t only his physical health I was worried about—it was his mental health, too. I wanted to be sure that Frankie felt included and not isolated from the other students. I had to ask the principle to move the “no peanuts” lunch-room table out of the back corner of the cafeteria and closer to other students so Frankie wouldn’t feel isolated and alone.

Over the course of five years, doctors noticed that Frankie’s allergy to dairy was decreasing. Because of this, when Frankie was six, the allergist recommended we do component testing. Components are specific proteins found in each type of allergen. It turns out that some people can be allergic to “less dangerous” proteins in certain foods. The doctor took Frankie’s blood and when the results came back, I was ecstatic. While Frankie was still allergic to sesame, tree nuts, and peanuts, the results were specific enough to tell us that he was only allergic to raw dairy and raw eggs. This meant that he would be able to finally eat baked eggs and dairy! All Frankie had to do was pass a food challenge with the allergist, which basically means eating the once-forbidden food in the office setting while the allergist observes, in case anything goes wrong.

After so many years of telling Frankie to avoid egg and dairy, it was scary watching him eat both foods. Even after he passed the test and the doctor gave him the go-ahead to eat baked eggs and dairy, I was still a little nervous about feeding him. But seeing the positive change in Frankie’s life eased my worries. We were finally able to go out for breakfast and I wouldn’t have to worry if Frankie’s bacon was cooked in the same pan as eggs. I could buy him a “regular” birthday cake for his birthday instead of trying to hunt down a vegan baker. I still remember the first time he went to a friend’s birthday party and got to eat what the other kids were eating. His smiling face as he shoveled giant forkfuls of cake into his mouth is an image that I’ll never forget.

Having a child with food allergies isn’t easy, but it also isn’t something that should turn you or your child into a victim. I think back to the first pediatrician I saw after Frankie had his initial reaction, and I wish I pushed back and told him to do the allergy test right there. I learned that any doctor, whether pediatrician, primary care, or family doctor can order the allergy blood test. Whether it’s a doctor or teacher, you have to be the driving force that ensures your child gets the care they deserve. Some people might look at you like you’re crazy, or that you’re overreacting, but ultimately, you just have to ignore them.

As parents, we often worry about the world we build for our children, but for the many kids who have food allergies, this is their reality. Every little win for us feels like a gigantic celebration for them. Eating the same food as other kids at a birthday party, moving their “no peanuts” table out of the corner of the cafeteria, getting to order pancakes for breakfast for the first time in five years…these small acts make a world of a difference to kids like Frankie. Being a parent is difficult, being an advocate is difficult, but we need to be that for them until they can advocate for themselves and let kids just be kids. Keep fighting, keep loving, and keep being an advocate for your little one, because every smile is worth every second of the battle. 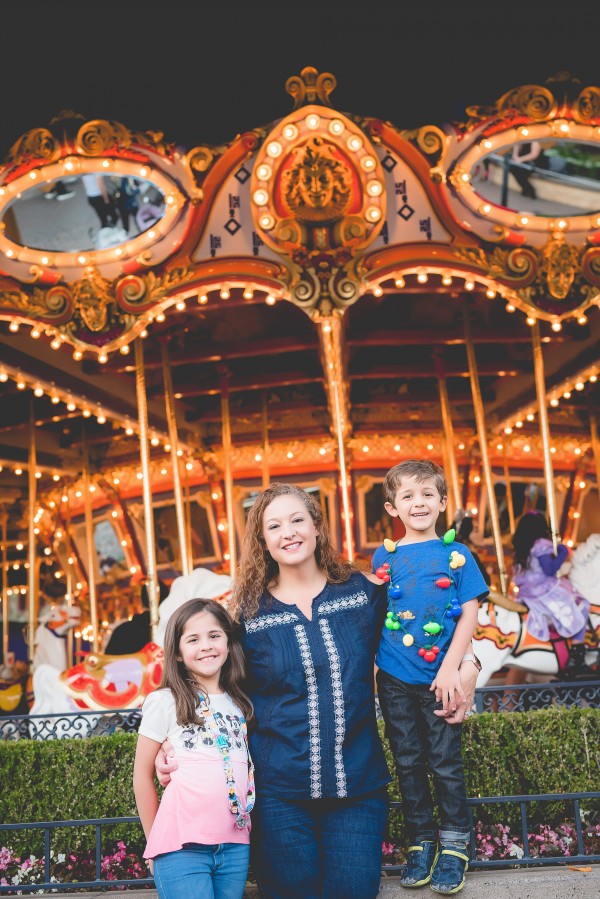 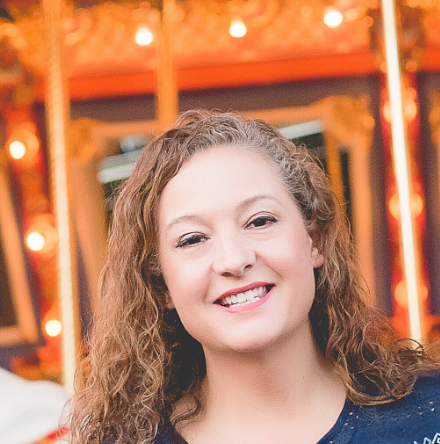 I am a mother of two children, one of whom has severe food allergies. I want to help other parents be advocates for their children with food allergies and share my experience.