Being in the NICU Was A Blessing in Disguise 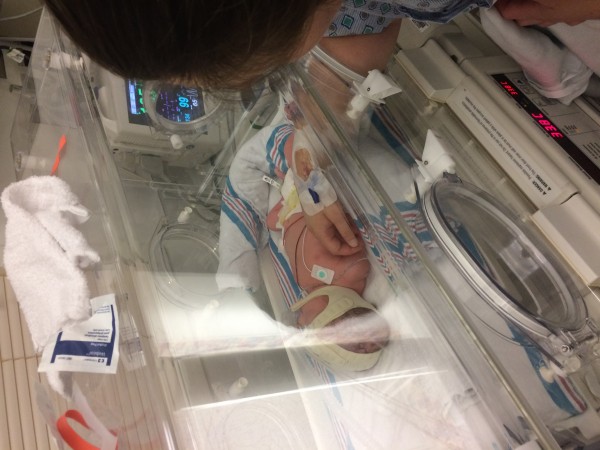 As first time parents we were aware of the the "what ifs" that could happen but as of 33 weeks we had no complications to worry about. Matter of fact she was measuring so large there was talk of inducing me so I had a chance to deliver her naturally vs. via c-section.

It started with a Monday realizing I hadn't felt our baby move all day, after a few tips, tricks and tries we were sent to the hospital to do a non-stress test. Our little girl performed well, she moved, had a heartbeat and we were discharged with no further complications. At 34 weeks my water broke. My husband and I quickly packed our bags, went to the hospital and got ready for the journey ahead of us. After 27 hours in labor with no progression and our daughter showing signs of distress I was wheeled away to the OR for a c-section. It all happened so fast but within a matter of minutes our daughter was born. We got a quick glance at her, she was blue and no sound was coming out of her mouth. The heroes in this story, our beloved nursing staff, began to resuscitate our daughter. The staff did a all call code for the hospital, any available staff able to help to come, and we slowly heard some tiny peeps from her mouth. Both she and my husband were taken from the OR. I was still being taken care of due to my bleeding that would not stop.

After a few hours of recovery and reassurance that I was ready, the nursing staff began to prepare me to go see our little girl. She had wires sticking everywhere and a cpap machine controlling her breathing. That little mask took up her entire face. I vividly remember taking that tiny little hand in mine and realizing what a true miracle baby she was.

You see, our daughter was born with a knot in her umbilical cord that was so tight and so large it was actually doubling back on itself. That knot was slowing beginning to take the life away from our baby. With knowing the knot was depriving her of nutrients, oxygen and her life essentials. The drs. and nurses called her a miracle baby because without delivering her early no one really believes she would be with us here today. They believe the knot would have taken her life if I would have went full term with her. At some point in time the knot would have cut off all aspects needed to keep her alive without anyone knowing. We would have had a healthy baby one day and no heartbeat the next.

We were in the NICU for 15 days, not a long stay compared to most but we certainly celebrated those milestones like any other NICU parents. Her three main goals to go home were to hold her weight over 5lbs., maintain her own temperature for 24 hours, and eat a specific amount of CCs in formula. We measured her progress in pounds, degrees and CCs. Our nursing team would put stickers on her isolette that told us what milestones she met, how she slept, etc. They were what kept us going.

I too had complications which we ultimately found out saved her life. You see, I had an infection in my blood stream that caused me to go septic after I delivered. My body was getting rid of my daughter so she didn't get the same infection by breaking my water early. And because she was delivered early, it saved her life. Even though we never imagined being NICU parents, having our daughter in the NICU was a blessing vs. what could have ultimately happened. We will forever and always be grateful to the nurses and doctors that took care of our daughter. She is alive today because of them! 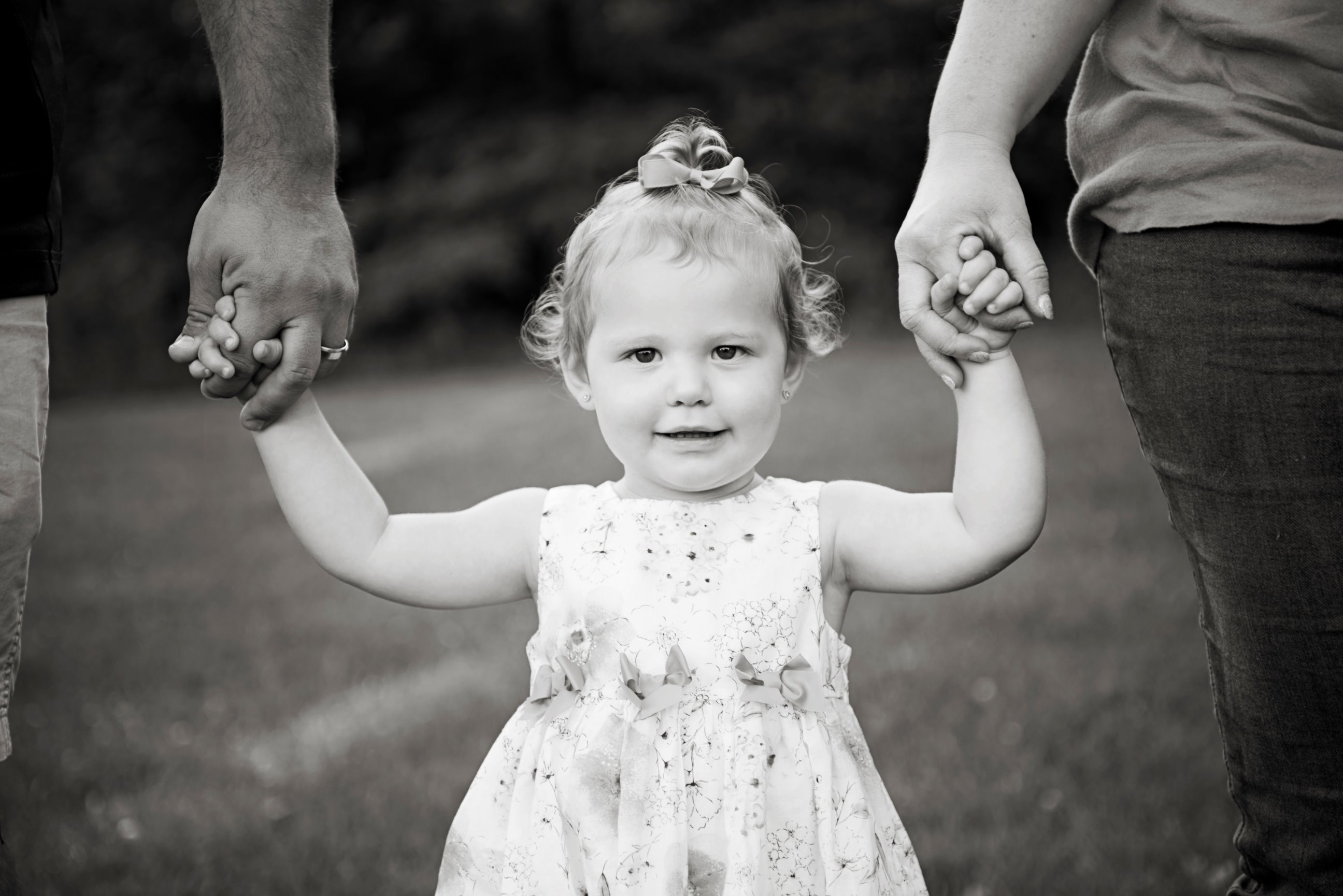 Shauna B
> See my posts

The Little Engine That Could
Amazing Maisie
10 hours and 13 days. The Conner twins
advertisement

The Little Engine That Could
Amazing Maisie
10 hours and 13 days. The Conner twins