It all started when one of my kids wouldn’t go to sleep.

For 2 hours I fought with the frustration of her refusal to fall asleep, finally feeling defeated when my frustration boiled into anger.

Putting my foot down in a fit of rage, I demanded she listen and respect her mother as though I was some sort of child trying to be heard by tantruming.

10 minutes passed and a different child woke yelling for water.

Frustration and anger mixed into one.

I was already angry and tired, and denied the water request which brought out an exquisite tantrum. My anger insisted I walk away, and eventually the tantrum stopped. I felt relief.

I relished in the quiet before hearing the bathroom tap start to run. I don’t know why, but it flipped a switch and had me giggling.

There stood this small clever child who had sneaked out to grab a cup and gone to get herself some water. I felt a rush of happiness, laughed, and waited for her to finish her drink. Back to bed now though.

I sat down after a roller coaster of emotions, ready to finally relax and enjoy some me time.

The commotion had woken the third child.

My anger burst into rage and I yelled loud enough to hurt my throat.

And it scared her.

So then came guilt.

I scooped her up and held her tight, whispering apologies while feeling like a shit mum.

The entire night had been doused in rage and yelling, and was now ending in a gold coating of guilt.

This is why mothers keep shouting through the storms trying to be heard.

It doesn’t mean they shouldn’t have had kids or are shit mums.

It just means they’re normal people with emotions that are taking one hell of a beating.

Having a hard time but still love your kids with all you’ve got? 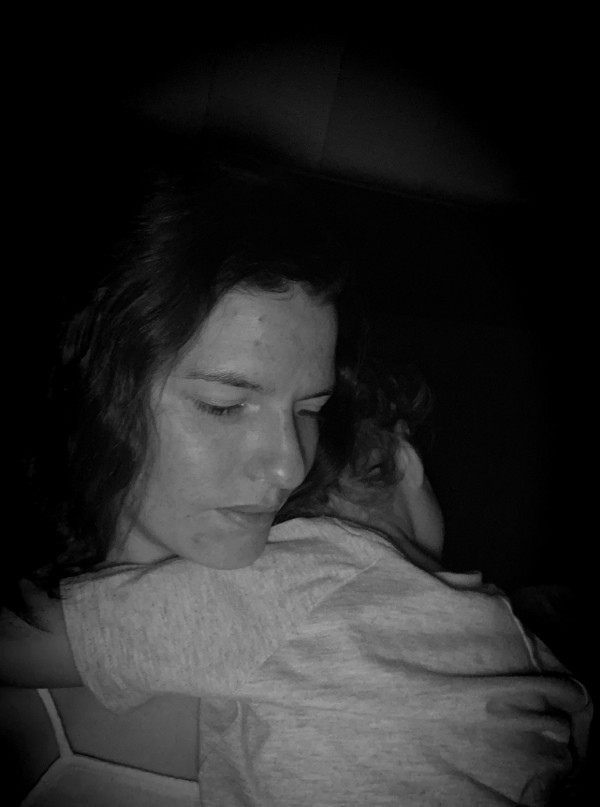 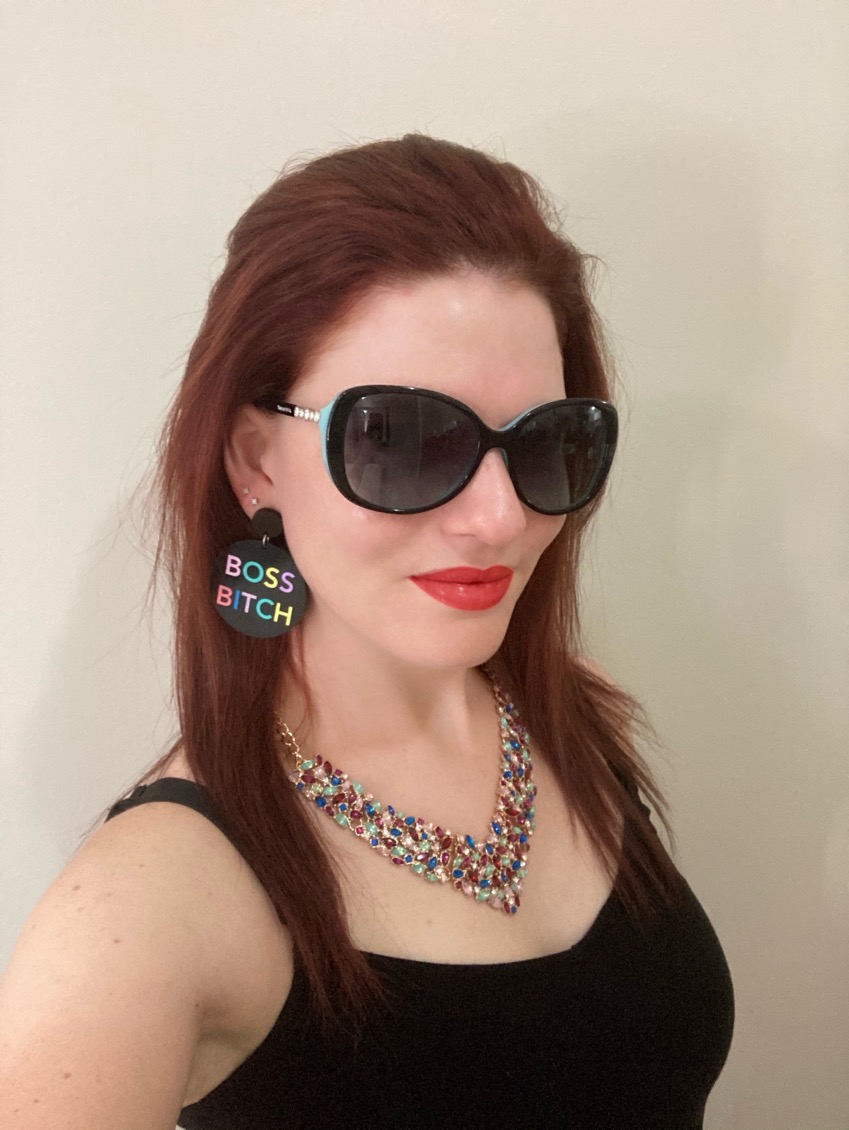 Australian author. Defence wife. Survivor of 3 under 3. Creator of twins.

Two Critical Steps To Take When Dealing With An Angry Child
Normalize tantrums
Absorb It: calmly riding the roller coaster of our kids’ emotions until they learn to ride alone.
advertisement

Two Critical Steps To Take When Dealing With An Angry Child
Normalize tantrums
Absorb It: calmly riding the roller coaster of our kids’ emotions until they learn to ride alone.