They suck. No one likes them.

Whether you’re the parent, the child, or the spectator, no one enjoys a public tantrum.

Like, holy crap, I didn’t know they could get that loud.

It would be great if little kids could just follow the rules of society and keep their shit together until they get home,

But the only rules little kids go by are their own (which do not include keeping their shit together).

See, babies and toddlers have these tiny little underdeveloped brains that prevent them from processing big emotions. 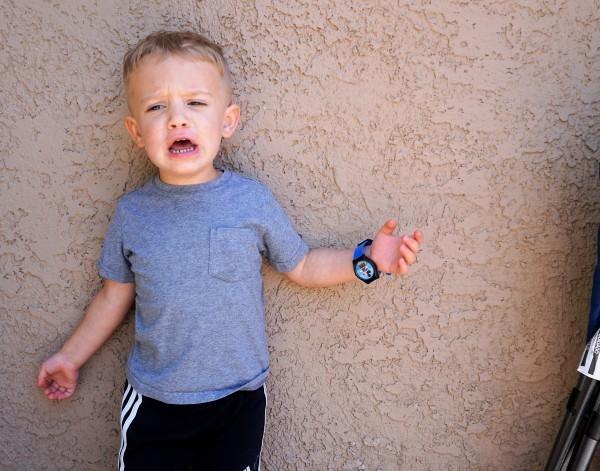 These emotions, such as, frustration, anger, confusion, and sadness are pretty complex even for an adult’s brain to process, much less a kid’s pea-sized brain.

So when they have these emotions, their tiny little brains seize up like a faulty car engine.

One minute, everything is fine.

The next, there’s sparks and smoke and then suddenly

everyone is on fire…

…while standing in line at the supermarket.

Until they learn how to internalize their feelings where they’ll sit and fester until they explode one night at family dinner like real adults do,

They might resort to outwardly expressing their emotions by thrashing their bodies, flailing their limbs, and screaming as loud as possible.

Even though they can’t help their emotional instability, it doesn’t make being the witness of a public tantrum any less uncomfortable.

So in order to help ease some of that discomfort, I think I speak for all parents when I say

It would be incredibly helpful IF YOU KEPT YOUR AUDIBLE GASPS, GAWKING EYEBALLS, AND OBNOXIOUS COMMENTS TO YOUR RUDE ASS SELF.

Oh, so you think you’re the only one affected by this kids public outrage?

Guess who is the most irritated by the ungodly sounds coming out of my child?

Who is my kid annoying more than anyone right now?

Who do you think is the most appalled by my child’s behavior?

Out of everyone here, do you know who the most uncomfortable person is?

ME! I HAVE NEVER BEEN SO UNCOMFORTABLE IN MY ENTIRE LIFE!

Trust me, I am fully aware that my child is disturbing you. I can feel you tensing your muscles and holding your breath.

I am genuinely sorry about my child’s behavior.

I wish I could tell you how much I feared this might happen. This is usually his nap time but there were no other appointments available.

I wish I could tell you that I was afraid to take him out of the house because he’s teething but we’re out of dog food and milk and water and I couldn’t put it off.

I wish I could tell you how much anxiety i have about leaving the house in fear he might have an outburst.

Believe it or not, this situation sucks a lot more for us parents than it does for you.

So maybe you don’t like kids, Maybe you’re an older parent who repressed any memory of your kids tantrums, Maybe you’re a fellow mom who gets off on shaming other parents,

Whoever you may be, I ask that the next time you see a parent struggling with a writhing, screeching child, don’t be a jerk.

Tantrums suck. No one likes them, but it’s time to start normalizing them.

If you can’t offer a sympathetic smile or a helping hand, simply avert your eyes and stifle your comments.

And hey, just be thankful you’re not the one who has to live with that tiny maniac. 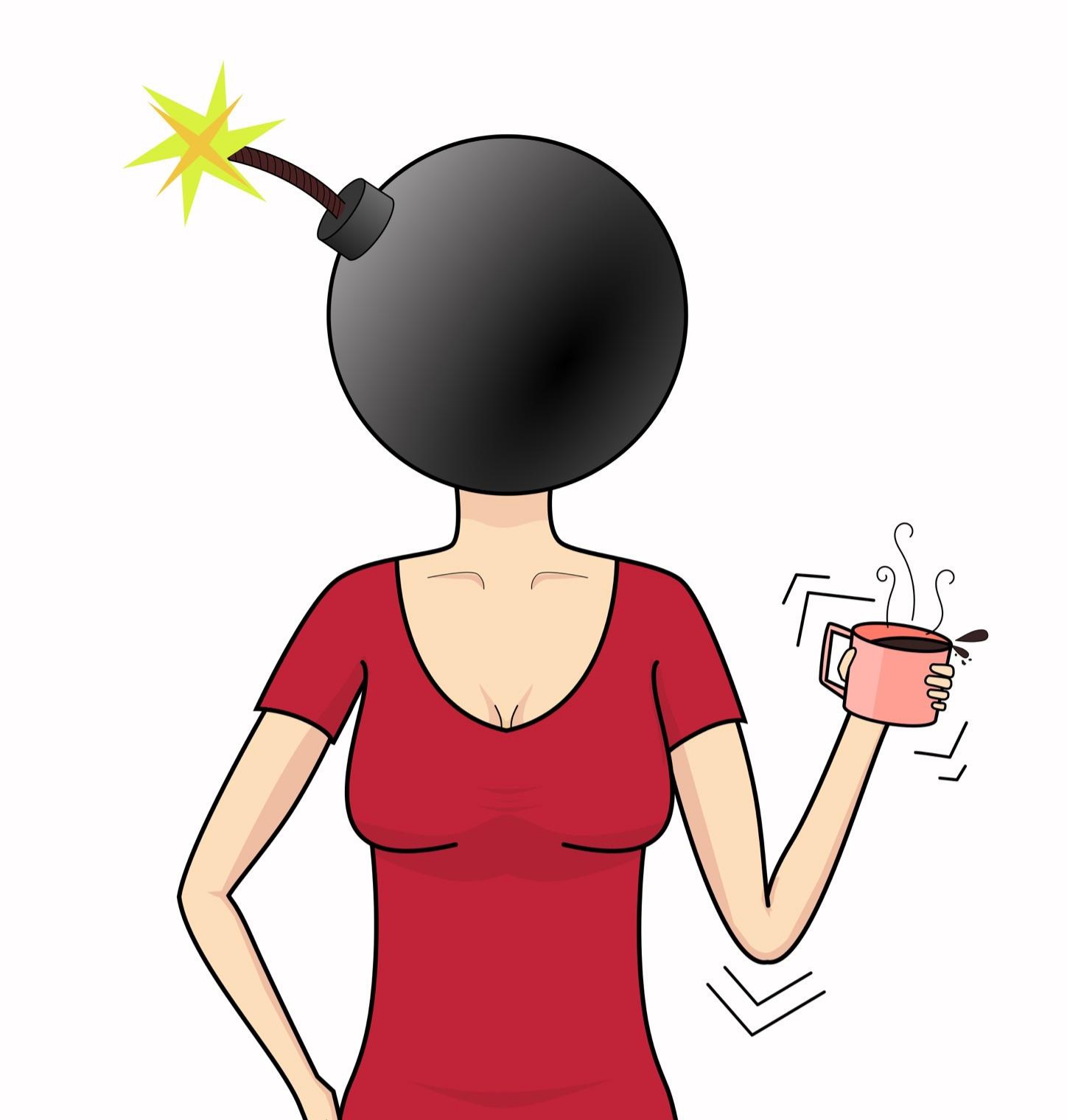 Taylor Halfpenny, born and raised in Las Vegas, NV, is a wife, mother and author of the blog Ticking Time Momb: Motherhood Exposed. With a lot of sarcasm and even more truth, Taylor shares stories about her day to day life as a mom, and exposes the brutal truths that most mothers don’t talk about. She hopes her honesty about motherhood will help mothers feel less alone in their chaos, and hopes to unite fellow ticking time “mombs” all over the world.

How To Handle Temper Tantrums —When You're A Sleeve For Wiping Snot!
Mom, understand my tantrums: they are my first step to my emotional intelligence
Why You'll Become That Parent
advertisement

How To Handle Temper Tantrums —When You're A Sleeve For Wiping Snot!
Mom, understand my tantrums: they are my first step to my emotional intelligence
Why You'll Become That Parent