Becoming a dad changed my life by allowing me to see the world in ways that I had never seen before. I get to do things again that I had already done but see them through a child's eyes as someone that's doing something for the first time.

But no seriously...when was the last time you said forget paying the bills, I'll do the dishes and laundry later and just went outside and had a good old water gun fight? We just had our warmest day of the year and I got to do just that. I took my son to Target, let him pick out his favorite water guns and went to war in our backyard. Who won you ask? Well ME duh...I'm not going to let him win just because he's a kid! Life is tough! 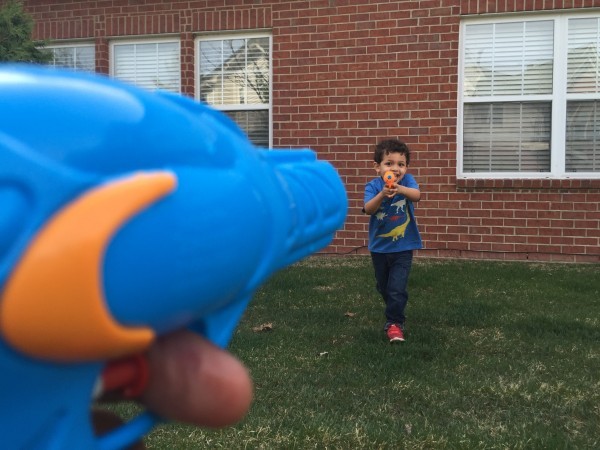 Becoming a dad has taught me patience. It takes a while for a child to learn new things. From putting on their clothes to potty training and everything in between, exercising patience has become a must. It has even become fun to watch as he's learning new things.

At times it's tiring but I wouldn't change being a dad for a thing It has been my single greatest accomplishment! 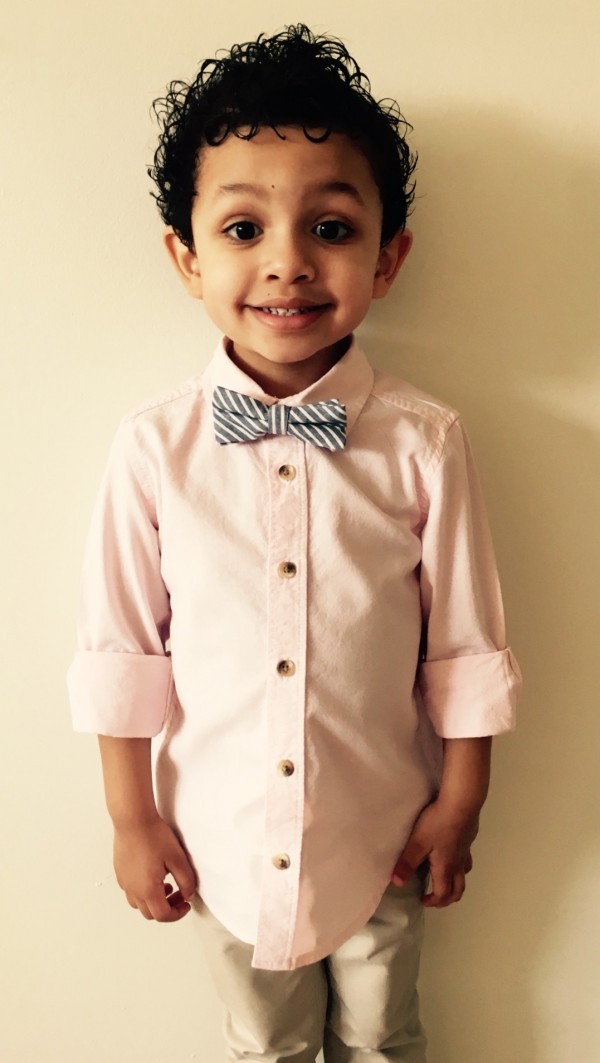