Another mother touched my toddler

Published by Stephanie Hanrahan on August 9, 2019

So here’s the deal: I don’t always condone my children’s behavior. I know I birthed them, and my blood runs through their veins, but sometimes they are wild animals I barely recognize. Sometimes I’ve instilled every value, and moral, and teaching technique into them and they still veer off course. I used to get all up in arms about this — how dare they be anything less than perfect when out in public — but nah, not anymore. Now I know the difference between what I can control and what I simply need to correct.

And that’s what I tried to do the day someone put hands on my child. 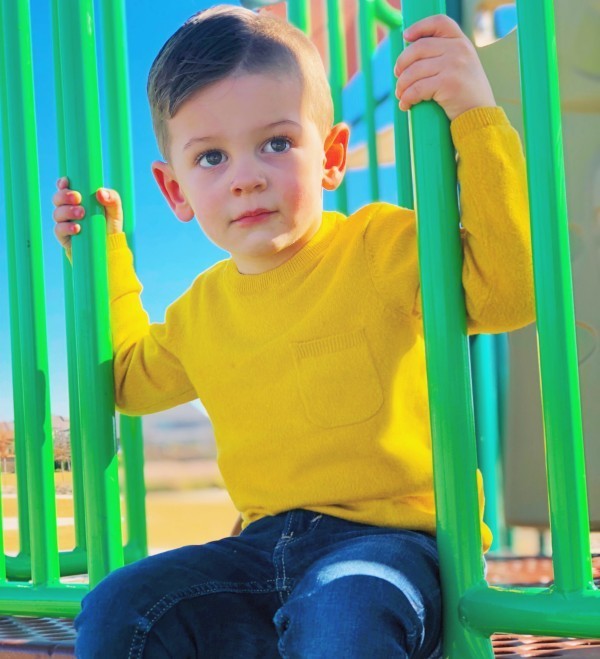 You see, my two-year-old son is a pusher. He is in the process of learning about the world, and right now that’s through his hands. He also has a speech delay, so pushing is a much faster way to express his needs than finding the right words. And let me be clear: it’s wrong. It’s wrong, and it’s not okay, and it drives me nuts because it’s not the way I’ve raised him. I am not a head-in-the-sand parent by any means. I put very high (but attainable) expectations on my children. They are required to behave, be polite, and above all else, it is mandatory that they are kind.

And that is why when my child pushed his peer, I met the mothers eyes immediately and said I was sorry. And after she batted my son’s hand away, and ignored my apology, she also told her child not to accept his.

Believe me, I hate what he did, but I’m also really proud of him too. Because after he caught his wrong doing, he reached out for a high-five. It’s a replacement behavior we’ve been working on and it’s his way of undoing the wrong. The fact that he initiated that is major progress. 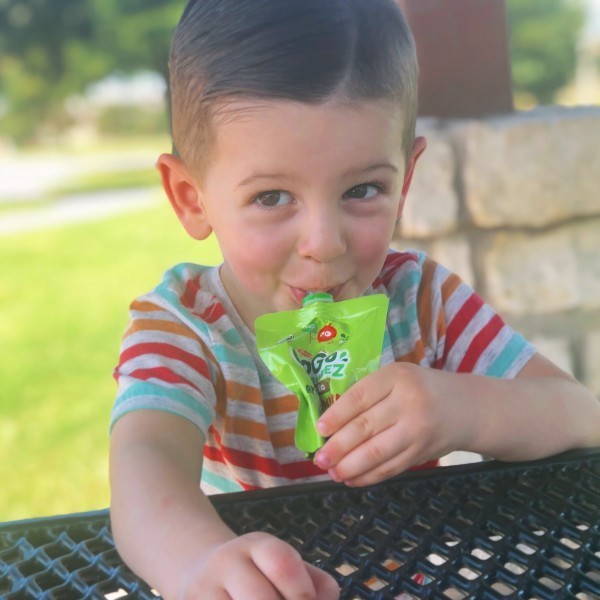 But his high-five was left unmet as the other mother shooed him away and said aloud to her young, impressionable toddler, “You don’t have to touch him, honey.”

To say how crushed I was would be an understatement. I know he’s my kid — you don’t have to know him, or love him, or care — but I assumed as mothers we were all on the same team; the team of trying to teach these little people. So when she told her child not to accept his high-five, to not accept a two-year-old trying to do better, well I guess that’s her prerogative but my pain.

I went home and cried after this exchange. There’s no way that woman could’ve known this, but the day before she swatted at my son he was diagnosed with autism. This information was difficult for me — feeling like my child was now distinguishable from everyone else’s — and this was our first outing since the news. That day I was searching for acceptance, for any sign that life would continue on as ordinary, so I went to a play area where my son could be with his peers. Then he pushed, and I was the one who fell over the edge. 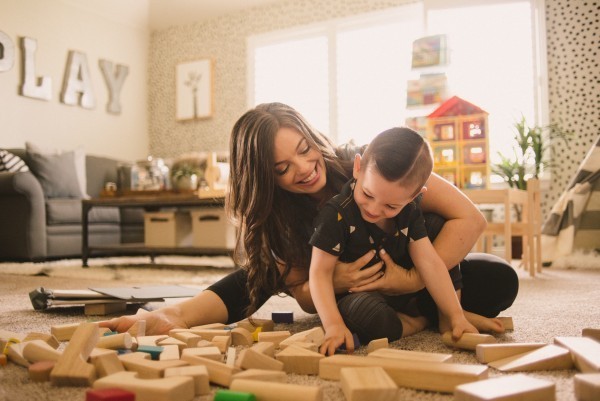 This is life with an invisible disability or difference. This is the problem when children on the spectrum are high-functioning and blend in. If a child in a wheelchair accidentally ran over her daughter’s toe would she have refused an apology? I pray not.

But when you can’t see someone’s limitations the expectation that they conform is very much there. And for my son that is often difficult. Because a push is not as simple as it seems. I later learned it’s a sensory need for him. It is input. It was him centering himself on that busy, chaotic, colorful playground. That environment probably gave him loads of anxiety and it came out through his hands.

That day I was too stunned by one woman’s behavior and my own confusion to speak up for my son. And that is the only thing I am sorry about. Instead of apologizing, I should have been advocating. So from now on, I will use my voice while he still lacks his. I will teach others about this little boy—because to know him is to love him — and we could all learn a lot from those who are different from us. 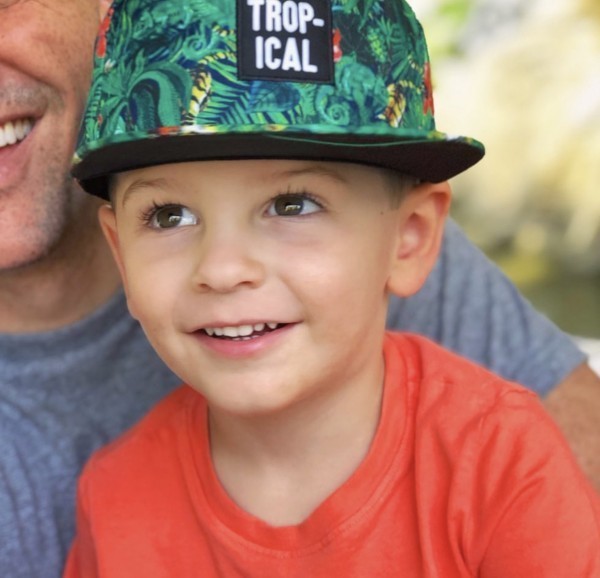 This little boy is mine. It is my job to love him and teach him.

The best I can ask is you push yourself to accept him.

My Son Came Home with a Bite Mark and Here's What I Did About it
Parenting: The Most Important Job in the World
Maybe, he won't grow out of it: Accepting my son's sensory needs
advertisement

My Son Came Home with a Bite Mark and Here's What I Did About it
Parenting: The Most Important Job in the World
Maybe, he won't grow out of it: Accepting my son's sensory needs