Another Absurd Day of Antics

The sun comes out, temperatures rise, and what kids go crazy? This is all I can assume. This morning bright and early, without my knowledge, my two youngest decided to go into the baby pool. While getting the boys ready for school Meg and Robert were not to be seen. When I go outside to look for them I find Robert naked and Meg in her bathing and playing in the baby pool. It was 7:30am and they let no one in on their plan. Oh man, so now I realize I will have to empty the baby pool every day. I can’t trust those crazy kids. Oh, they were so proud asking me to watch them and their crazy moves. 7:30am?!! Later on we went to the playground. It sounds like fun, it is sunny, the weather is warm, we can wear shorts- turns out it was more of an adventure than fun. Quite soon after arriving Robert got bored. He was not interested in the slides, the climbing, the chasing after Meg. No, he just wanted to wander outside of the playground and roam around the baseball fields. I went to grab him but he just kept running and running going further and further away. Once I caught up he began to sob, go limp, and I knew that we would have to go home. I was dragging him back to the playground to get Meg when I noticed a girl wandering around the playground holding a pink dress and wearing superman underwear. Any guesses whose daughter this might be? Anyone? Yes, she was mine. I put the crying Robert down and went to grab her. As I reached out for her she began to pull down her underwear. Yup just right there in the middle of everyone already just in her underwear and now trying to take those off. When I asked her what she was doing she informed me she had to pee. Of course. Why didn’t I realize that. It takes some work and it takes walking through the Parks Department with a little girl in just underwear, but we make it to a bathroom and finally into the car. Once they are strapped in I feel like I can take a deep breath. Only my phone rings and it is my son’s school. Last week I got a phone call from his teacher. It seems that the end of the year for both of them has meant they are wearing thin on each other’s nerves. She informed me if he didn’t improve a meeting with the principal would be in order (for the parents). We quickly told him he had to get it together, reminded him that it was only a couple more weeks, and threatened to take away his electronics for the rest of the school year if we had to go see the principal. Well, that call came today. We have a meeting this week to discuss the behavior of this son. Great. I finally was able to put my kids down for a nap but it seems one little girl didn’t want a nap and when the boy awoke from his he couldn’t stop crying or screaming or yelling or kicking. This lasted for well over an hour. You know. I think I need a break. I definitely had a couple beers at lunch. 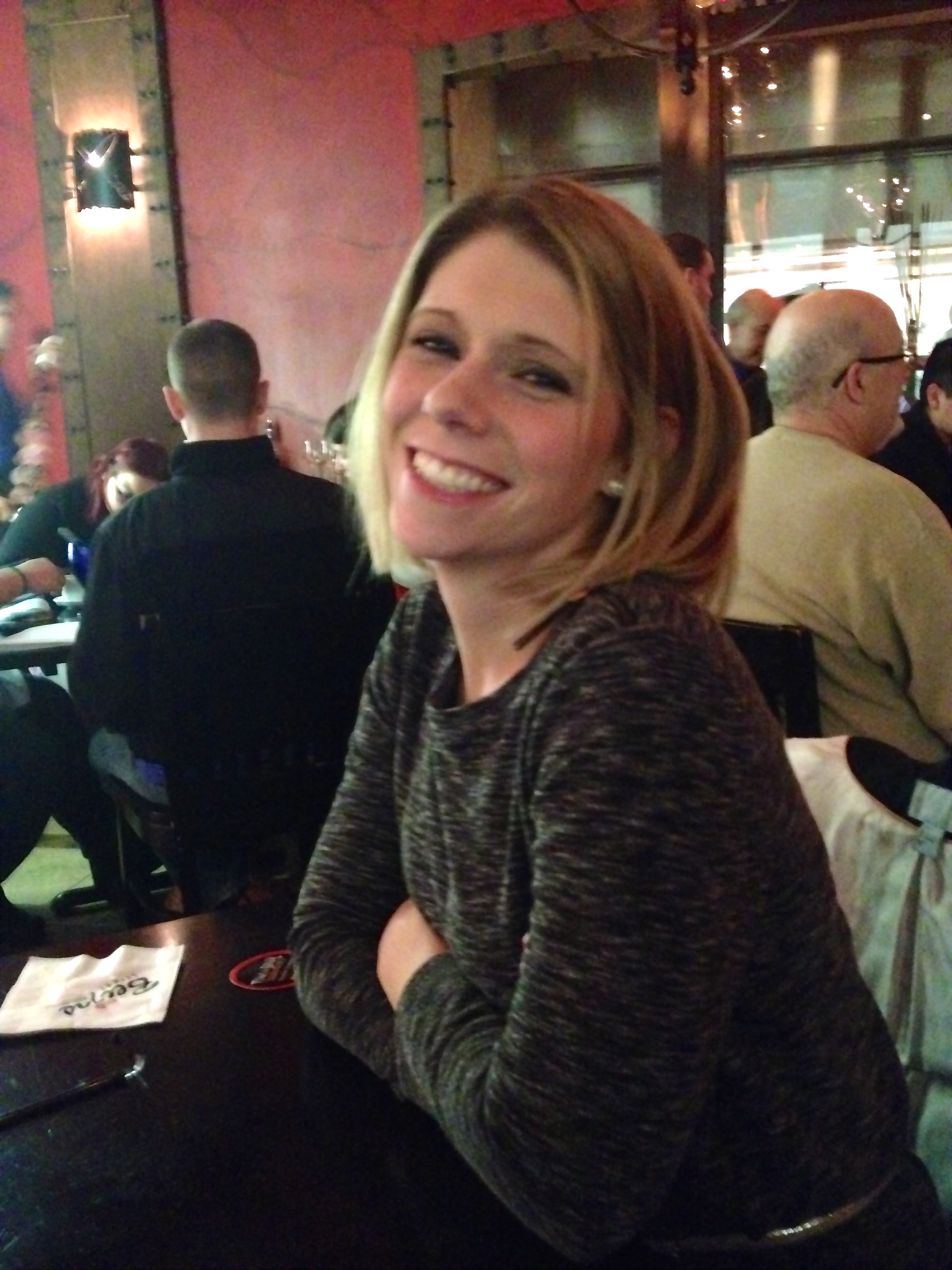 Mother of 5 kids, ages 10 down to 2 year-old. Lives in the Northwest suburbs of Chicago after having lived in Indiana and before that Kentucky. Writing blog posts over the years has been a way to keep in touch with family and friends. When you have 4 boys and 1 girl life is never dull, the unexpected happens at every turn, and it is a life gone crazy. Hopefully, when you read about her boisterous life you don't feel so alone, and maybe a little bit better about yourself. Follow me at Lifegonecrazy05.com

What I wished I'd known before my babies come home
Gentle Parenting: Transitioning Out of Nap Time
Why All Girls Need to Read 'A Wrinkle In Time'
advertisement

What I wished I'd known before my babies come home
Gentle Parenting: Transitioning Out of Nap Time
Why All Girls Need to Read 'A Wrinkle In Time'