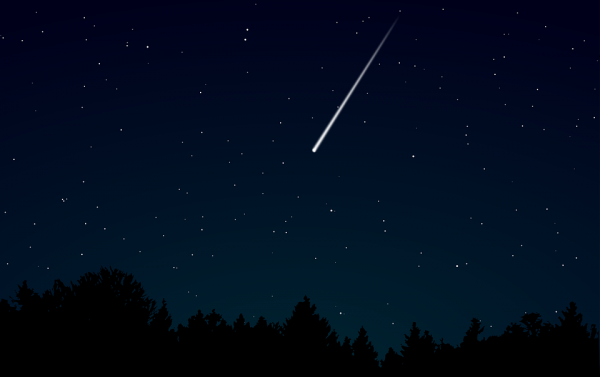 There's something about watching the sky that immediately takes me back to my childhood every time -- I used to spend hours laying on my back in the grass watching in anticipation of a shooting star or a jet (eventually learning how to tell the difference). Tonight, with the Perseid meteor shower, I had the opportunity to share my awe for the stars with my eight-year-old for the first time in over a year. I could never have anticipated just how deep the lesson would be.

I've been detached from social media lately, mostly because I've been drawn into my work and haven't had time (though, I do like to take breaks). While I've been consciously neglecting the very thing that usually keeps me from noticing what's really going on in my family, it seems my children have been involved in more screen time than usual. This is the divine comedy -- the more we try to control, the more we realize most of life is completely out of our control.

Late this afternoon, my nearly 17-year-old son sent a text reminding me to, "look up at the sky." When the phone made that dopamine-boosting 'ding,' my eight-year-old ran excitedly toward the sound to find out who was trying to connect. I took notice of how quickly the the phone cheered him up, and a tinge of guilt zapped me. I know better than to let my child become moved by electronics.

My guilt was quickly replaced with the realization that my son's true need was to interact with someone. He wasn't actually craving the noise or the device -- he was craving someone to hold space with him.

"It's my brother. He says to look up at the sky," for a moment, he pondered. Then, he spoke again, "Oh yeeaaahh! Mom, there's a meteor shower; my Nan told me. When is it?" He ran outside and looked. It was dusk, so two stars were only barely visible.

"Let's go back out when the sun goes down," I answered, "We should be able to see something then." In the meantime, we gathered warmer clothes and a blanket to lay on. When the sun set over the horizon, I knew I needed to leave the phone and the laptop inside, and take this time to really be present. So, I left the distractions behind and made my way to the front lawn with my youngest son to enjoy some much needed quality time.

I invited my 13-year-old daughter to join us, but she was more concerned with shopping for another water bottle and made her way into her bedroom after just a few minutes.

The first meteor was the most exciting -- from where I was laying, the tail didn't look very long, but it was so bright. My son and I ooh'd and aah'd over a few falling stars before he jumped up and said, "I'm going to get the phone." Before I could say anything, he had split. At this point, I made the assumption that he was going to bring his video game outside and miss the whole experience as I had been expecting it.

Disappointed, I decided to let him go and try my best to enjoy at least a few more minutes of the shower alone. While I laid there, my anxiety kicked in and my internal monologue started, 'Why is he more interested in the phone than reality? What am I doing wrong as a mom? Is he going to have issues? Should I take the phone privileges away all together?' I definitely wasn't enjoying myself in the spin.

Soon, I heard the front door open, and he was back. Excitedly, he dialed his grandmother on FaceTime. When I realized he wasn't after more screen time, relief flooded me. Again, he was seeking more connection. He didn't want to leave the world's best Nan out of the experience.

He told Nan that he was just calling to remind her about the meteor shower and held the phone toward the sky to ask if she could see, "Mom said the best time to see it is at 2:00, so if you get up to go to the bathroom, remember to go outside; this is really cool." They said their goodnights and he and I had our time together after all.

For the better part of the next hour, we stared at the sky. We talked about everything from back-to-school anxiety to aliens and beyond, counting meteors along the way. Of course kids are more likely to open up when we are present to listen. But, today, the lesson about connecting with my children is to remember that we aren't always in control, and to take it easy. No, I'm not advocating that you let your children spend the majority of their time in front of a screen.

I am saying the reality is you probably have a smartphone. And, if your child doesn't have their own, they likely use yours for games, calls, and texting. Guilt is the only unnecessary emotion. Rather than cling to it, let it go. Forgive your parental shortcomings -- we all have them --and enjoy the moment that's in front of you right now. 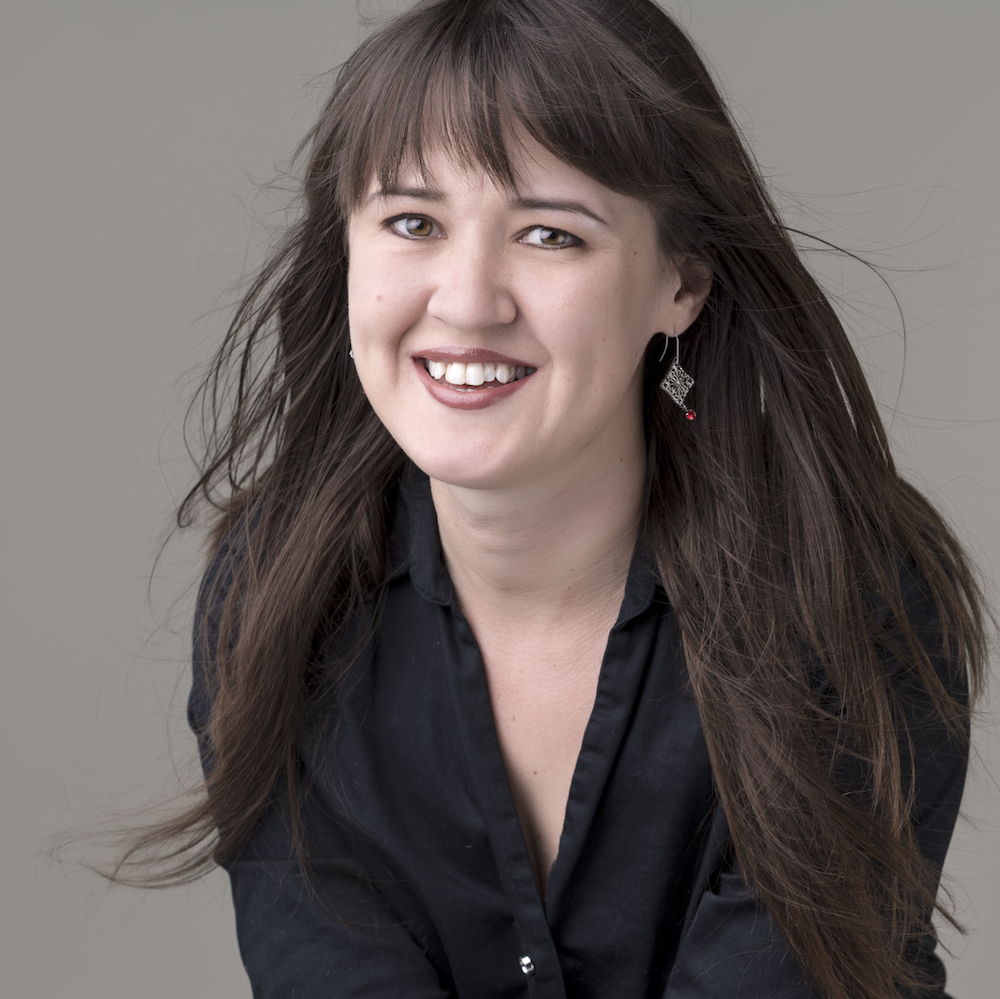 Ashley J. Kimler is a work-from-home mother of three and author of a visionary, metaphysical children's book, "Luz's Paintbrush: How You Created the Universe." When she's not working or corralling kids between school and karate classes, she is out enjoying life for the adventure it is.

A Mom on the Phone: "Screened Off" or "Opened Up"?
What I Learned During My Social Media Blackout
Using technology to motivate children
advertisement

A Mom on the Phone: "Screened Off" or "Opened Up"?
What I Learned During My Social Media Blackout
Using technology to motivate children