A Mom on the Phone: "Screened Off" or "Opened Up"? 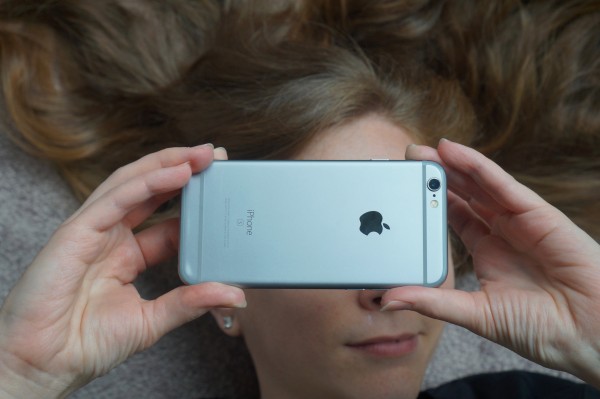 When parents talk about "screen time," it's often with a sense of guilt. We're either letting our kids have too much screen time or we're not engaging them with quality screen time. That guilt often extends to our own use of screens: we feel guilty because we're spending too much time on our phones and not enough time with our children.

But our guilt seems misplaced when phones have become so essential to daily life. In "Motherhood, Screened Off," Susan Dominus reminds us that phones have replaced many household objects: the address book, the checkbook, the newspaper, and so on. The phone is now "a nearly omnipresent, highly convenient tool, the specific use of which is almost never apparent." It's this nonspecific use, Dominus argues, that is really at issue with phones. She captures what our children see when we look at our phones:

"I was impatient when my mother’s attention was occupied elsewhere. But my 9-year-old children, when they see me on my phone, feel something more intense, something closer to indignation. They are shut out twice over: They see that I am otherwise occupied, but with what, they have no idea. This is what makes the smartphone such a rich source of paradoxical guilt for the current generation of parents. We are considered at once overbearing and totally oblivious, so besotted by our own children that it’s unseemly, yet so absorbed by our phones, so unaware as precious moments of childhood slip by, that it’s shameful."

Dominus proposes a simple way to overcome this shame: tell your children what you're doing on your phone. Narrating your use of your phone, Dominus suggests, helps children see the multiple uses of this tool.

Dominus frames her narration strategy as a sort of apology to her children; narrating what you're doing is a way of saying "Sorry kids, I can't play because I have to pay this bill." When narration is seen only as an apology for what we're doing, of course we're going to continue to feel guilty about using our phones. With little kids, though, who aren't bored by concept of bill paying, perhaps we don't need to feel guilty at all. If our children are to understand the various tasks we use our phones to complete, perhaps we should engage them in those tasks. I'm not ready to give my child access to my online banking account, but why not let him read me the numbers in the weather forecast? Or watch the map update while we walk to a coffee shop? Or take photos with the camera?

I am thrilled that my son, who loves to play "phone" with bananas and remote controls, already understands that my phone is not just a device for calling people. When we open Dark Sky, he can use the weather icons to see whether he'll need to pick out shorts or pants (whether he wants to wear either is, of course, always up for debate). When we're in the car he can choose whether we want to listen to music or a podcast. While we're grocery shopping, he can cross items off in Anylist. When we're using Postagram to send a photo card, he can pick the photo. Whether he can perfectly execute each of these tasks is beside the point: by giving him these windows into daily life, I'm making the phone more transparent.

Now if only I could get him to actually talk to his grandparents on the phone... 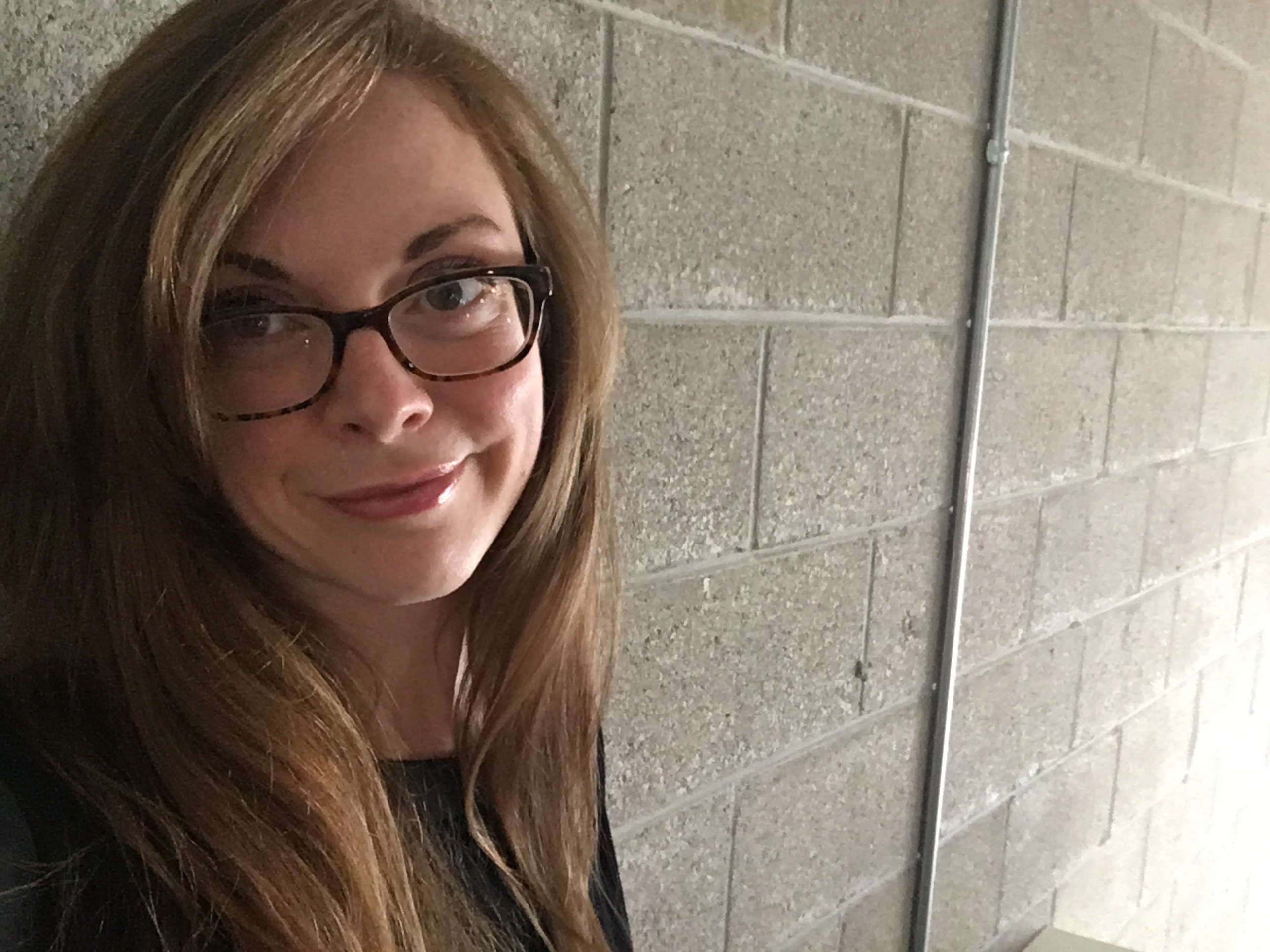 Stephanie Loomis Pappas is a professor turned stay-at-home parent committed to debunking all of the bad parenting advice on the internet. She started snackdinner.com to remind Googling parents that whatever they're doing, they're doing just fine.

9 Ways to Win the One Battle we Cannot Give Up On
Why You Still Feel Guilty, Even When You're Doing The Best You Can
At What Age Should Your Child Get A Smartphone?
advertisement

9 Ways to Win the One Battle we Cannot Give Up On
Why You Still Feel Guilty, Even When You're Doing The Best You Can
At What Age Should Your Child Get A Smartphone?