Published by Laura Broadwater1 on January 15, 2018

Few parents are equipped to handle the struggles of an opioid addiction, especially when it comes to their own child. Often, parents want to do what they can to help and many times find themselves stuck inside the tangled web of their child’s addiction and in many cases, parents don’t realize that they are enabling their child’s addiction.

Quite often, parents are afraid to call the police or have their child admitted to a health facility because let’s face it, calling the police on our child for any reason is rarely an easy thing for any parent to do. When we don’t take drastic measures to help our child, we are not helping them or ourselves. Calling the police might not always be necessary, but more often than not.

One Charles County Maryland mother finally had enough and as painful as it was for her to do, she called the police on her heavily addicted son. It was less about trying to get him in trouble or punish and more about taking drastic measures to save her son’s life. His drug addiction was out of control and he was living on the streets. She feared he would soon die since he was on a very destructive path.

She would periodically see her son and so she finally took one opportunity in particular to call the police. Since he always had drugs on him, she tipped off the police and told them where and when they would be driving and that her son would have drugs on him. Police officers took this information, puller her over, and arrested her son for possession of illegal drugs.

This was obviously not an easy decision for this Maryland mother, but for her, it was time to make a desperate attempt to hopefully help save her son’s life. Drug addiction is not an easy thing to overcome, especially opioid dependencies which sadly is taking more and more lives each and every year. A large percentage of lives lost are youth and while calling the police may not necessarily in all cases save the life of an addict, it certainly does increase the odds of survival.

In 2015 alone, 12 million people in the U.S. took opioids and were not under the care or supervision of a physician, which means that there are too many opioid drugs out on the streets for sale. How? There are many different ways in which opioids are hitting the streets and that is through so-called “pill mills” that are commonly investigated and prosecuted in health care fraud cases.

Since getting these drugs off the streets and out of the hands of our children will not be an overnight process, drastic measures to save our child’s life may be our only solution in the short term. Would you have the strength and courage to call the police to save your child? 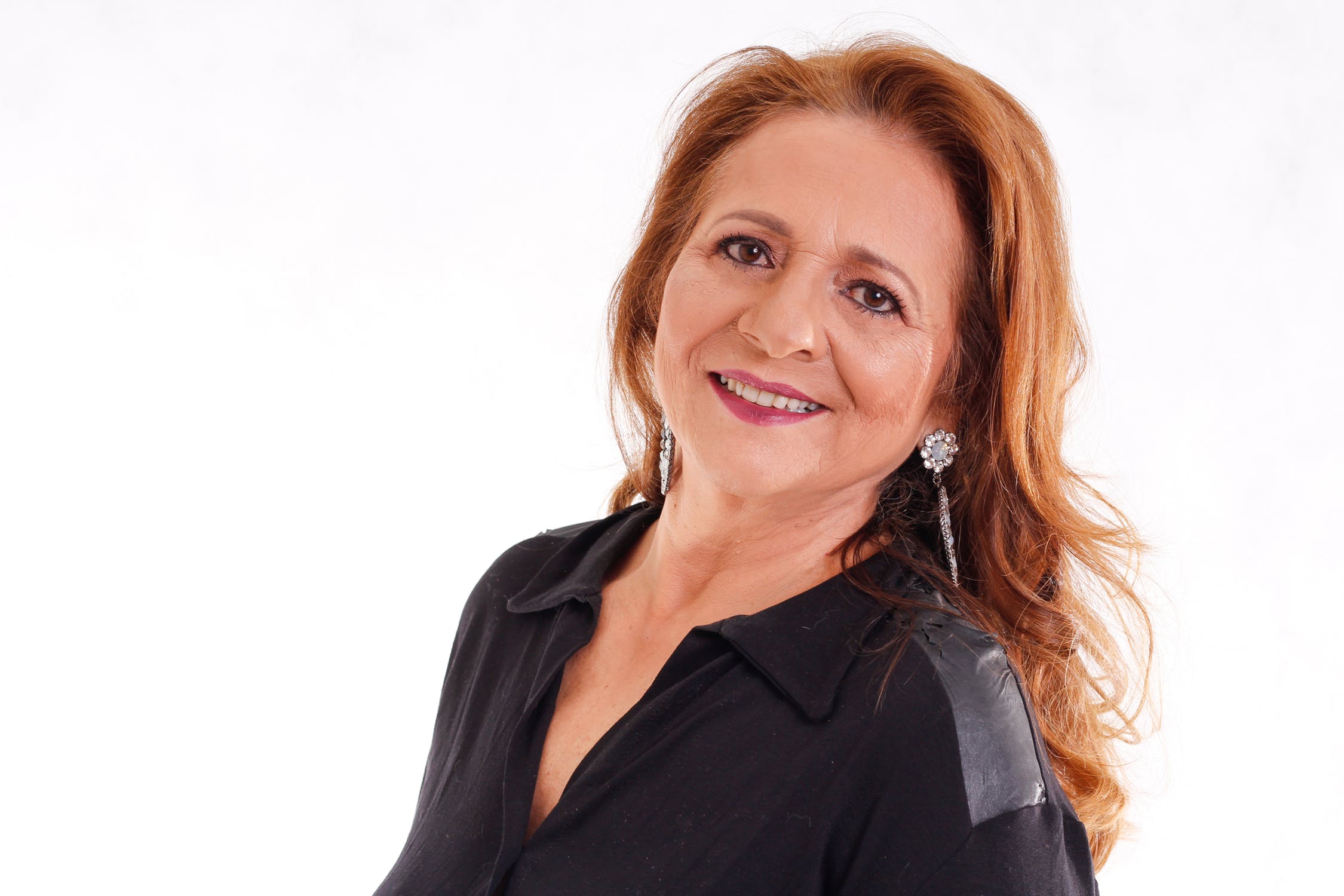