A lived life is a messy life

Published by Nikki Pennington on March 14, 2019

I remember a few years ago right when I was in the trenches of having three little ones, two years apart all at home. I was a stay at home mom trying to get into a routine and truthfully does that even exist with toddlers and newborns? I don't think so

I was waist deep in just trying to figure out what day it was much less trying to plan a play date or outing.

This sweet friend of mine who bless her heart loves me just as I am called and said ”Hey, I was going to swing over and hang out with you for a few.”

The kind of unplanned swing by that was on a day when no naps had been given, baby spit up had now become a permanent part of my t-shirt, I had layers of dry shampoo and I was still wearing last nights pj's. 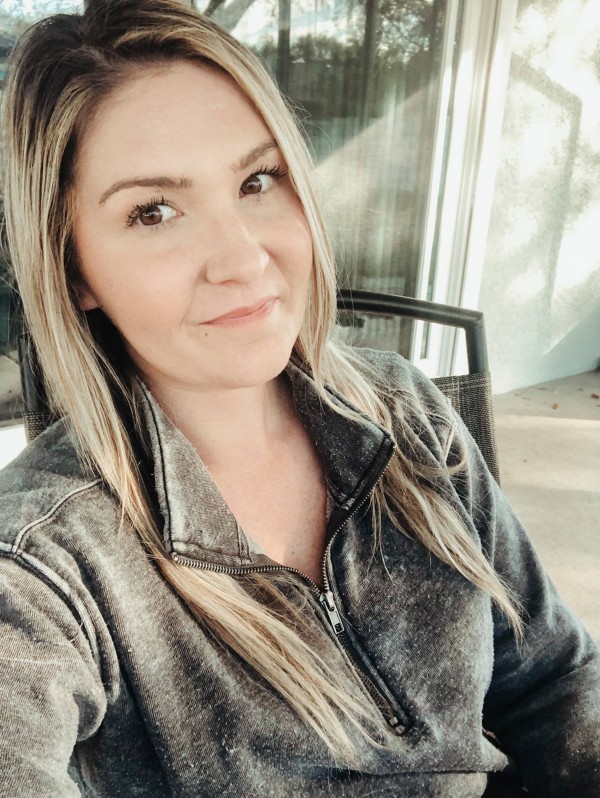 The kind of unplanned swing by where the dishes were still in the sink from that mornings breakfast. Where the clean load of laundry had possibly taken up residency on my laundry room floor.

I quickly tried to hide my messy.

I pushed the laundry in the closet, okay maybe even under the bed or the nearest covered part of the house.

I tossed the dishes in the dishwasher without a second thought about a pre-rinse.

I tried to make my messy bun look intentional and I tossed on some clothes that resembled that of someone that had it together and a little makeup to cover up the dark circles from zero sleep.

I hid all the messy, all the places in my home that made me feel like others would judge me for because things have to be kept up with the others on the social media reel. Where the floors are spotless, the couches are without a stain and somehow the cushions seem to fit perfectly on them without any appearance of being jumped on or made into a fort.

My friend came over and she automatically opened my laundry room door. She went into my bedroom to make sure my bed was made. Then she made her way into my kitchen and checked my sink twice just for good measure to make sure I had done the dishes as soon as breakfast was over and then she gave me the once over before we sat down to catch up.

Kidding, she did absolutely NONE of those things.

You know what she did do the minute I opened the door? She called for my kids to come give her the biggest hug then she walked in with a soda in hand and gave me the biggest hug. She tossed her purse right there on the messy table, kicked off her shoes and found her favorite spot on my very loved couch which pretty much means she was sitting on the floor because the cushions sag down that low.

She told me how much she's missed me, how much she loves seeing pictures of my boys that I send her and how thankful she was to get to spend the time she had here at my home because it feels like her second home whenever she comes over.

You see, she didn't come over to my house because she was thinking ”I want to go to Nikki’s today because she will have clean floors and an empty kitchen sink.” No, she wanted to come over to spend time with her friend.

I think that sometimes we forget that when we try and hide our messy sides to those who love us the most that we aren't allowing them to really love us. We are only allowing them to love the side we think they will like and that's not fair.

A lived life is a messy life, my friends.

So let those friends into the messes, the ones inside your home and inside your heart. Let them see it first hand and you might be surprised at how many still keep showing up. How many say ”me too” and how many say ”Girl, we’ve all got a mess going on."

All those friends that love you in spite of that messy kitchen table, all that laundry, and dishes, they will be the ones to sit with you in the middle of the really big messes that will come up in life outside of those four walls so let them in even when it’s messy.

Love Makes It All Okay
Sometimes you can't have both
I Accomplished Nothing This Summer, And That's Okay
advertisement

Love Makes It All Okay
Sometimes you can't have both
I Accomplished Nothing This Summer, And That's Okay