8 Reasons why pollution is bad for our children?

Published by Sourajit Chatterjee on December 6, 2019 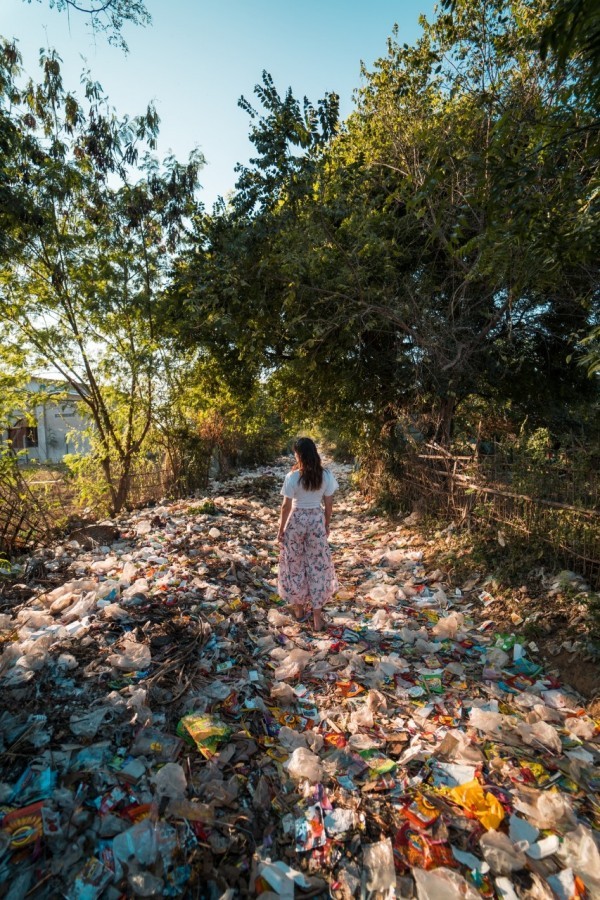 Pollution is one of the big environmental issues we are facing through these days. Everyone is affected by pollution whether it's a plant, animal or human. We all are facing many health issues due to pollution but our children are at high risk. The basic reason is that their organs such as lungs, respiratory organs, brain, etc. are not yet developed properly. They are in a growing period not fully grown up. Hence, they are majorly affected by pollution.

The atmosphere is polluted to such an extreme level that it is even affecting the child before his/her birth during pregnancy. Our children are inhaling the dirty air outdoor and indoor as well. Long term exposure to pollution increases the chances of infections in children causing various health issues. Here are some reasons that will explain why pollution is bad for our kids’ health.

Pollution affects children before they born

It has been found in studies that pollution is affecting children quite badly in the mother's womb. A huge amount of pollution particles increases the risk of premature babies. Pregnant women exposed to pollution (especially air pollution) can causes alterations in a baby's lung development. In some severe cases, pollution may cause low birth weight in new-born babies.

Pollution restrict the growth of lungs in children

Pollution not only causes health issues in kids before birth but it also causes health problems after birth. According to the research done on teenagers, it has been found that the children grown up in the more polluted area have reduced lung growth. The under-developed lung may not be recovered to full capacity in the future. Lower lung development is not only caused due to exposure to outdoor pollution but may also cause due to indoor pollution like smoking by family members.

Pollution may cause respiratory health problems

Now a day the level of pollution has been increased a lot in the atmosphere. Due to the high level of pollution, respiratory problems are quite common in children. Children with asthmatic issues are more susceptible to the bad effects of pollution. However, non-asthmatic children are also at high risk due to environmental pollution. It may cause childhood asthma causing long-term medication or hospitalization in some severe cases. 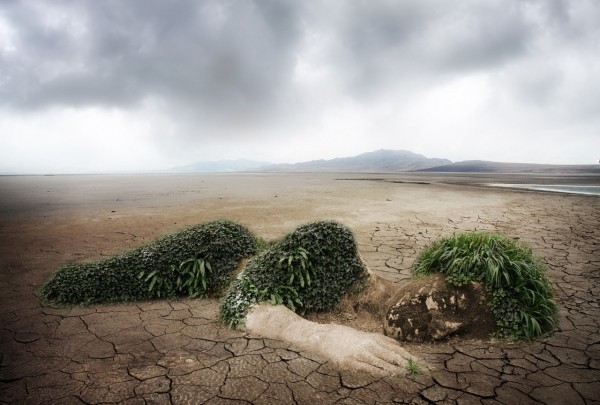 Brain development is a major effect of environmental pollution. It not only affects the child before birth but also affects brain development later in childhood. Due to which the behavioral changes and cognitive problems can be observed in later childhood like toddler or teenage.

You may have observed that obesity is quite a common issue seen in most of the children today. It may sound a little weird to you but it has been found in some researches that pollution plays a vital role in childhood obesity. Pollution acts as a catalyst not only for obesity but diabetes in children also.

Day-to-day the amount of pollutants (like SO2, NO2, O3, etc.) is adding in the atmosphere. The risk factor for children’s health is also increasing simultaneously. Both short-term and long-term exposures in pollutants are causing many health problems in children now and then. As a result of which frequent school absenteeism is getting observed in children.

What can we do as a Human/Parent? 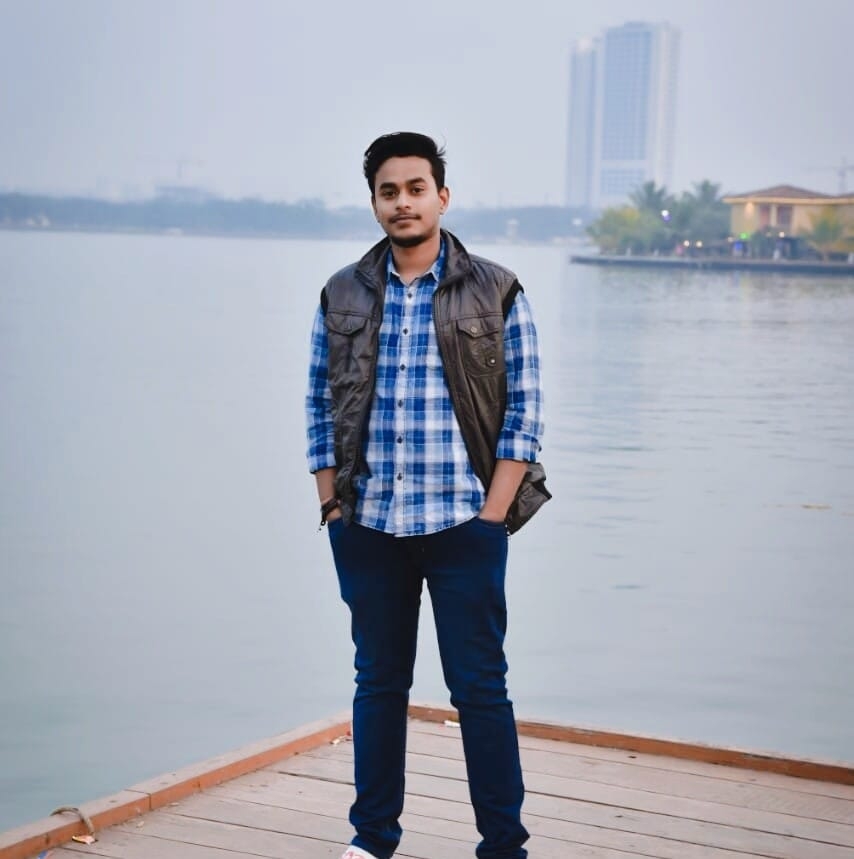