5 Things That Surprised Me During Pregnancy

Published by Christine Keys on August 5, 2018 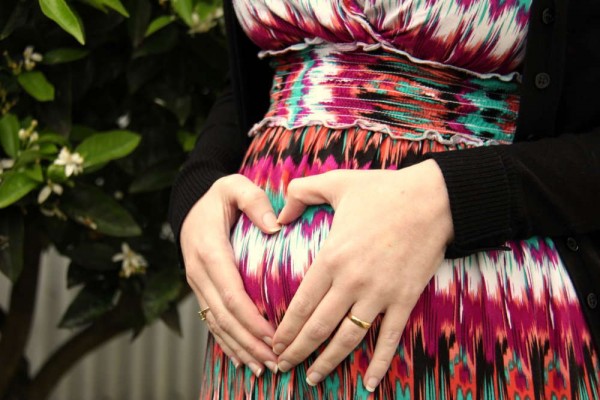 Pregnancy is so different for every person.

I'd even go so far as to say each pregnancy can be vastly different for the same person.

These are 5 things that surprised me during pregnancy. Honestly, there are probably more than 5 things, but well...refer to point #4. 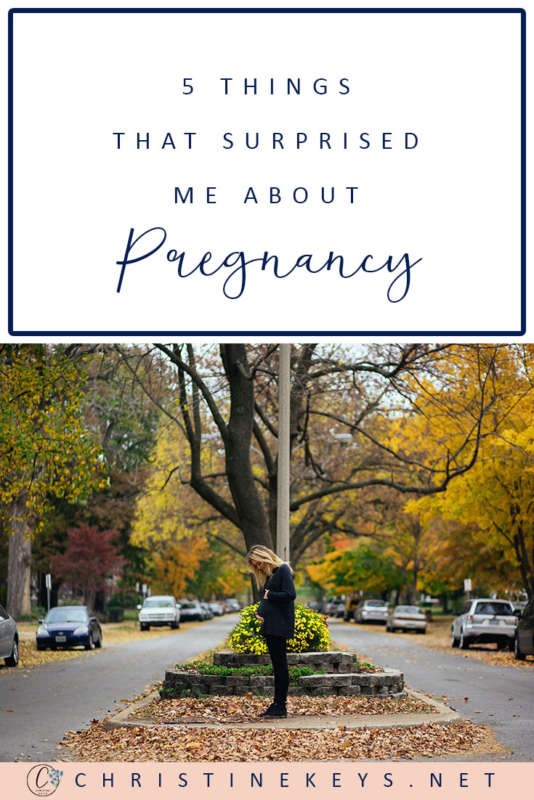 Yeah yeah, I know what you're thinking.

Of course, you experience fatigue during pregnancy. I know that. I KNEW that.

What I didn't know was what the fatigue would be like. I thought I was just being lazy. However, after having gone through pregnancy twice now I've come to realise that really isn't the case at all.

Fatigue during pregnancy is not something that can be fought off or just overcome. Your body is literally putting all of its energy into growing your little baby.

I also found that the fatigue changed during the course of the pregnancy.

At the beginning, the first trimester, the fatigue I experienced left me completely drained.

I could sleep 12 hours and still wake up exhausted.

It's kind of the same during the third trimester but from my experience, it's more physical. It was no longer just about growing the baby but also because my body was tired.

Tired of pumping extra fluid around, tired of disrupted sleep, and tired of lugging around x amount of extra kgs.

My husband was wonderful at reminding me what my body was trying to accomplish. I often got down in the dumps and put so much pressure on myself to just push past the fatigue.

My husband was a wonderful encouragement in reminding me to rest and let my body do what it needed.

Pregnancy fatigue is not a case of mind over matter.

Again, this might seem a bit cliche but I had no idea exactly how crazy the constant toilet trips and general pressure would be.

Before I was pregnant I had heard plenty about how pregnant women need to pee a lot more than usual. What I didn't know is that you can have visited the bathroom and just sat back down when all of a sudden you need to go again.

Also, you can go from not needing to go at all to BUSTING if that wee babe decides to have a little dance party.

The all-time winner for the unexpected though has to be those times where you really need to go but you're too terrified to stand up for fearing of losing control.

If you've been pregnant before you probably get what I'm saying, right?

I knew about morning sickness and that pregnancy could make you uncomfortable. What I didn't know about was chronic pain.

During my first pregnancy, I experienced a lot of ligament pain. There were a few days where I was pretty much immobile.

Flash forward to my second pregnancy and everything was amped up a few notches.

Fun fact: the hormone relaxin which relaxes all your ligaments in preparation for labour also amps up each subsequent pregnancy. 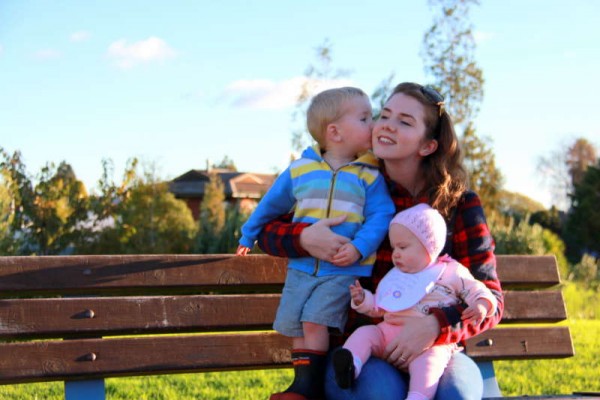 My kids are 18 months apart, so my body had awesome muscle memory. My ligaments started loosening up very early along. I also ended up injuring my tailbone during my second trimester. The combination of the two meant for at least 5 months of chronic pain.

It was debilitating. It was one of the most difficult things I've been through.

Dealing with chronic pain was humbling, to say the least. It also gave me a whole new appreciation for those who deal with it without an end in sight. I at least knew that it would be over once my baby arrived.

I thought this was a myth. I really did.

It started during my first pregnancy. I kept accidentally leaving the oven on after I had finished cooking dinner.

Honestly...it has only gotten worse as time has progressed. It can be super frustrating but it is manageable. I just write everything down now. I'm not kidding...ev-er-y-thing.

It really doesn't make all that much sense that you can love something when it causes so much pain and discomfort. In fact, I would even say that out of my two pregnancies, my second was the one I enjoyed the most, despite the fact that it was filled with the most discomfort.

It may have had something to do with me being more relaxed the second time around. I knew what to expect.

It's because of how amazing it is to be growing a human being, that I love being pregnant.

I used to love when I woke in the night and felt my babies stretching their limbs. There is nothing that compares to it.

Somehow, despite all the pain and discomfort, those precious moments make up for it. I'm always grateful to reach the end of my pregnancy, but I also miss it.

There are so many surprises that we are met with during those months of change. Everyone's experience is so different. Let me know in the comments what things surprised you during pregnancy? 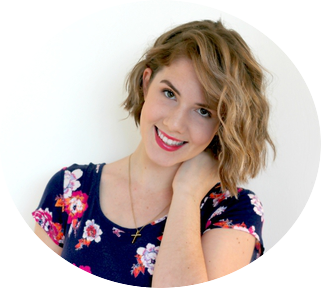 Mom to 2 (soon to be 3) kids! I am passionate about blogging and sharing tips for keeping motherhood pretty + practical.

From 'eating for two' to avoiding exercise: 4 myths that surprised me during my pregnancy
Ugly truths about pregnancy and having a baby that no one talks about, but should
Second Trimester of Pregnancy: Changes in your Body
advertisement

From 'eating for two' to avoiding exercise: 4 myths that surprised me during my pregnancy
Ugly truths about pregnancy and having a baby that no one talks about, but should
Second Trimester of Pregnancy: Changes in your Body