10 Programming Languages to Learn for Stepping into Development World

Published by Bhupinder Kour on November 19, 2019

So, you have just completed your graduation and have decided to enter the ravishing software development industry.

It is undoubtedly a great decision.

But, let me ask you a question first - Have you decided which programming language you will start your career with.

This has made it tough for one to determine which programming language to consider for stepping into the development world and make higher profits.

Taking the same into consideration, we are listing down the 10 best programming languages recommended by top app developers in this article.

So, here we begin.

It is also a great option for incorporating the latest technologies like Big Data, and Blockchain into your software/mobility solution. Something which is because of the following characteristics of Java:-

Kotlin, the programming language that is recently announced as official Android app development language, is also a good option to start your career with.

The language, when compared to Java, offers a wide range of options in the form of features like:-

While Java and Kotlin are the best options for Android application development, Objective-C holds the reputation of the best programming language for stepping into iOS world.

The programming language offers a plethora of features and functionalities to iOS app developers, such as:

Introduced in 2014, Swift is yet another great language to enter the mobile industry, especially when your core focus is on Apple users.

The language, when compared to Objective-C, offers exclusive functionalities and features in the Apple development domain. Some of its traits are:-

It is currently one of the fastest growing languages, while exploring new areas in the development industry. It has stepped into the web industry and is expected to make its entrance in the cross-platform technology too. In fact, it is hoped that it might become the first-class language for Google, replacing Java. Something that clearly indicates that learning this language is a profitable investment.

C++, the oldest of all the programming languages, has a wider scope of usage in the web and mobile app industry. It is used for creating graphics and designs, developing Operating systems, interactive games, web browsers, medical and mathematical applications, Enterprise mobility solutions, and even for Blockchain-based software.

And this is because of the following set of services it comes with:-

The language supports Object-oriented approaches and comes loaded with various other features that makes it a good choice for building dynamic web and mobility solutions.

Some of those features are:-

HTML 5, the fifth generation of HTML is also a well-known name among the mobile application developers.

The language is not directly used in the front end development of mobile applications, but is a great choice when building a Cross-platform application using Phone gap. Especially because of the features it holds, such as:-

Python is the most popular programming language in the software world. In fact, it ranks high in the list of languages that are being taught in schools and colleges.

The language is often considered by developers for creating impressive Android and desktop applications, along with creative websites like Dropbox, Quora, Instagram, and BitTorrent, and computing scientific and analyzing software. And this is because of the following features:-

Designed back in 1995, Hypertext Preprocessor (PHP) is a server-side scripting open source programming language. It was earlier used for creating websites only. But, now it is used for general purpose development also.

The language is often picked by mobile app development companies to create web apps, GUIs, WordPress and Joomla Plugins, Content Management Systems (CMS), e-Commerce sites, and more. And this is because of the following features it offer:-

Last but not least, SQL (Structured Query Language) is also one of the best mobile application development programming languages to consider.

The language is primarily used for managing RDBMs (Relational Database Management Systems), Database Analytics, and Data processing tasks. But, is often integrated with mobile applications for data-driven processes due to the features like:- 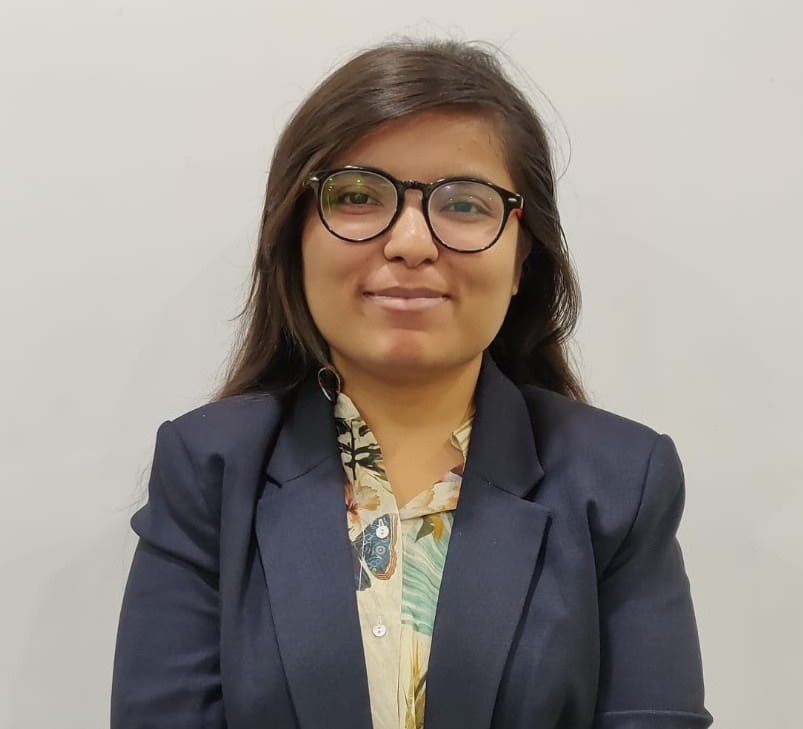 Holding a Bachelor’s degree in Technology and 2 years of work experience in a mobile app development company, Bhupinder is focused on making technology digestible to all. Being someone who stays updated with the latest tech trends, she’s always armed to write and spread the knowledge. When not found writing, you will find her answering on Quora while sipping coffee.