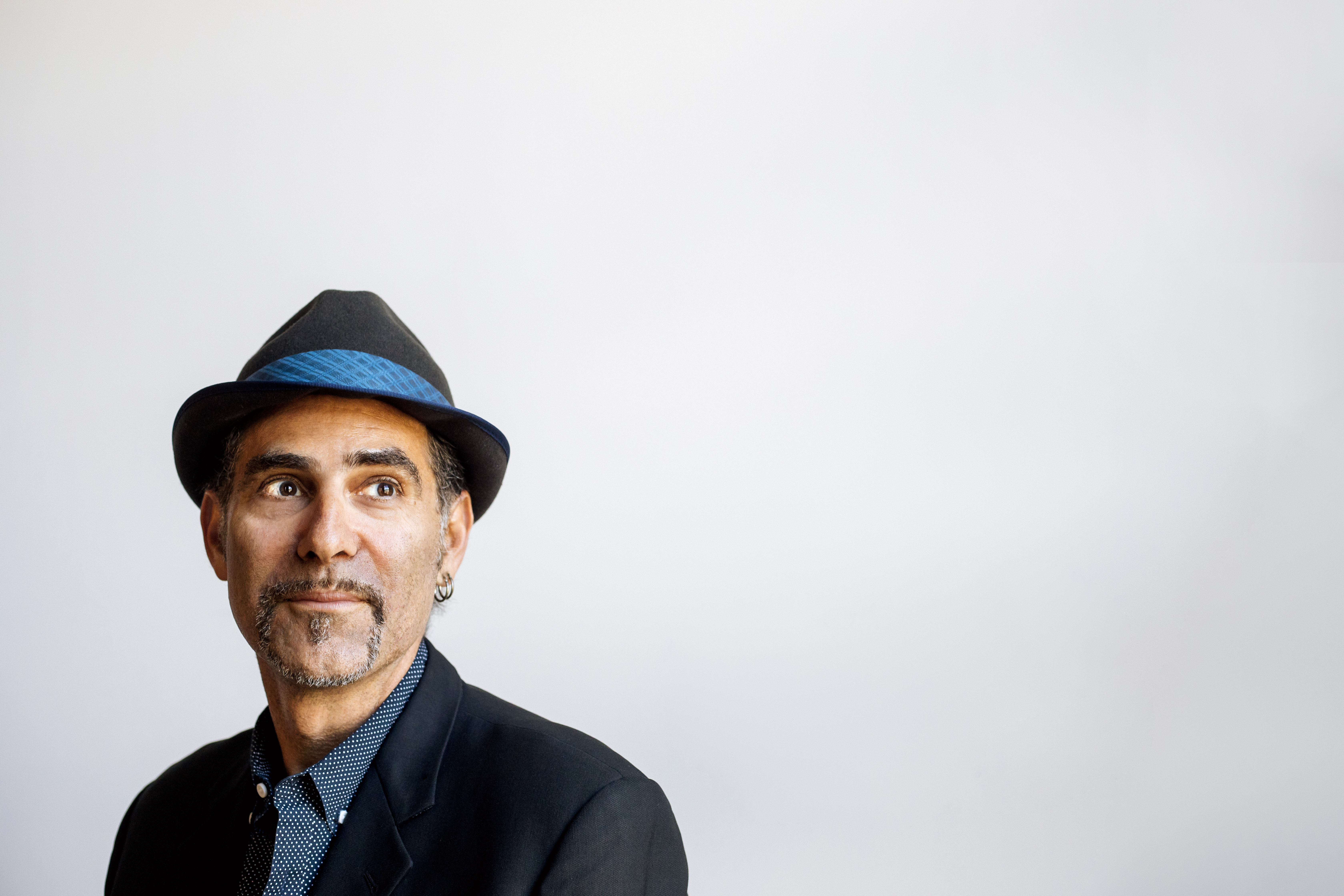 Stuart Horwitz is an independent editor and ghostwriter who founded the editorial assistance firm Book Architecture (www.bookarchitecture.com). He is the author of four books about writing and publishing, including Blueprint Your Bestseller (2013, Penguin/Perigee) and How to Make a Living as a Freelance Editor (2021, University of Chicago Press). His memoir is forthcoming, on the themes of escape and forgiveness.

Essays of his have appeared widely, including in the books Wide Awake Every Week, Hindsight 20/20, and The Good Men Project (which featured an essay about his relationship with his daughter Fifer that was also depicted in a film of the same name).

Stuart lives with his wife, Bonnie, and younger daughter, Bodhi, in Rhode Island. Fifer is still sheltering in place in Boston during the pandemic—possibly because her boyfriend couldn’t go back to Spain? 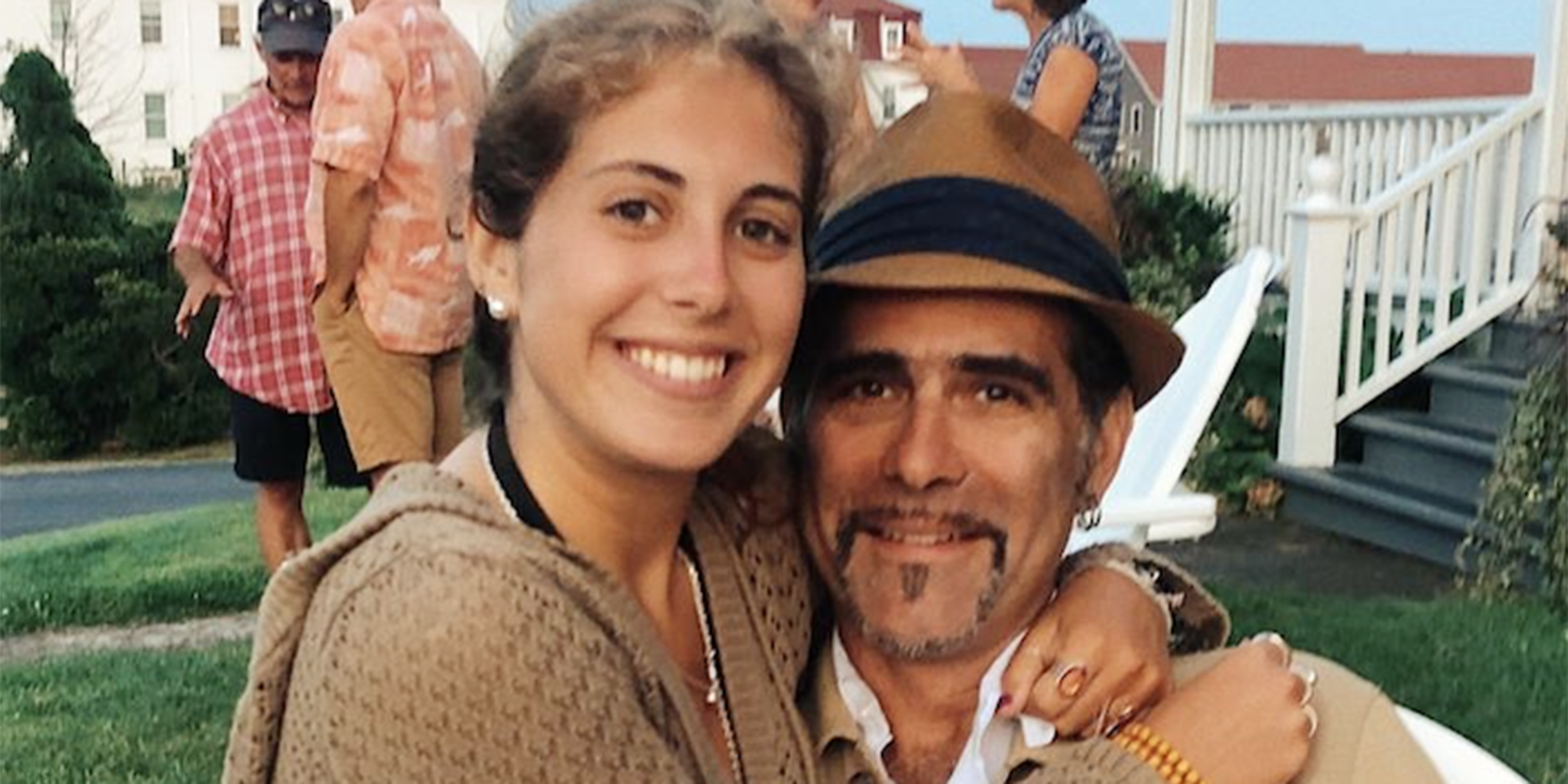 Amnesty Day: How I got my teenager to tell me the truth