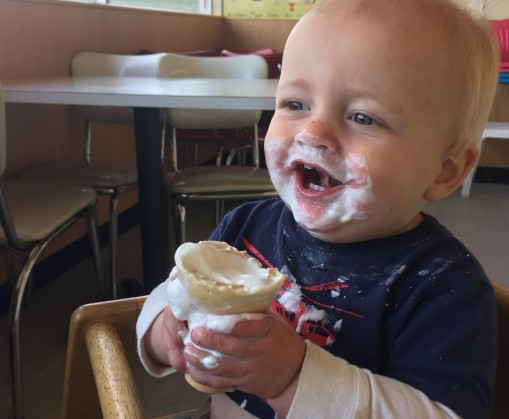 How we (happily) survived having 5 under 5
Hey Moms, Let's Lose Weight Later
7 ways my miscarriage made me a better mom
advertisement

How we (happily) survived having 5 under 5
Hey Moms, Let's Lose Weight Later
7 ways my miscarriage made me a better mom 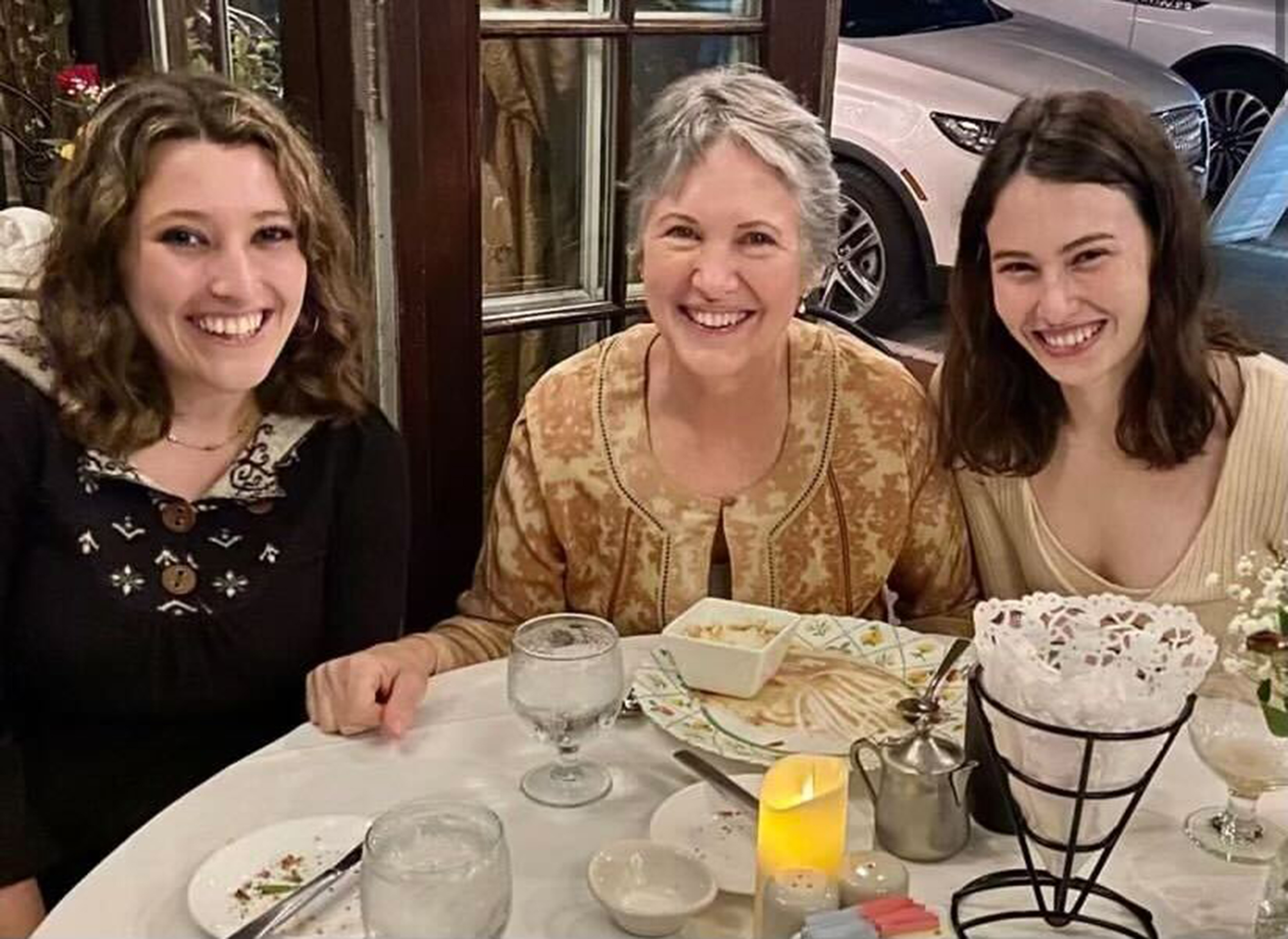