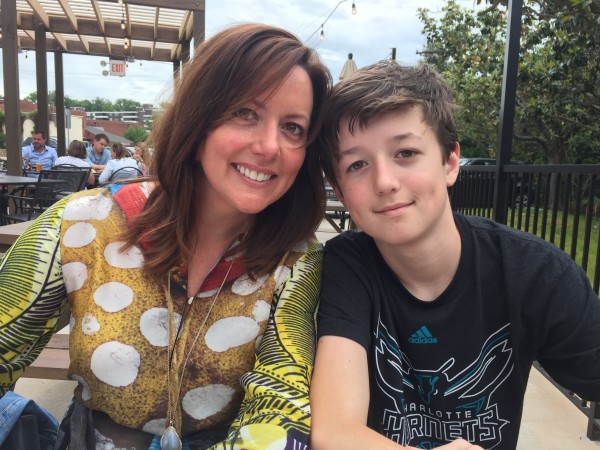 The summer sun is a beautiful thing, but channel it through a magnifying glass and it will start a fire.

Every May, since my kids were little, I have given some thought as to what will be my magnifying glass in the upcoming months. What is the thing, imperceptible at first, which over days turned to weeks of summer heat and togetherness, will cause me to combust?

As an author, public speaker, and founder of a summer camp program, I have a very flexible, yet very full-time, job. I am my own boss and sometimes my own worst enemy when it comes to procrastination. Things only get more interesting when summer rolls around and Take Your Kids To Work Day takes on a new meaning from June through August. “I’m bored,” “I’m hungry,” and “”When are you going to take a break?” are not great catalysts for productivity.

And so, since my kids were little, I’ve announced at the beginning of every summer, “This is the Summer Of _______” and filled in that blank with whatever I thought would keep me sane. When I thought I’d lose my mind over interruptions for snacks, I dubbed it The Summer of Serving Yourself. When my kids were into riding bikes around our neighborhood, I dubbed it The Summer of Safety and Independence. Each theme came with some pre-work for me to set the stage for their success and my sanity. For The Summer of Serving Yourself, I made a list of healthy meals and snacks they could prepare for themselves. On Sundays, if something required cooking ahead - grilled chicken for nachos, for example - I prepped it for them. Then, when they automatically came to me every time they were hungry, I simply pointed them to the list. For The Summer of Safety and Independence I took them out to show them routes where they could ride their bikes, streets they could not yet cross, and made sure they knew the basic rules for safety as well as how to operate a lock.

My themes were never glamorous, or crafty, or clever. They sound downright boring and bordering on unworthy, actually. But they were about my survival more than my kids’ entertainment.

From my perspective, these were a sanity saver. From my kids’ perspective, I still had to make it fun. Before I announced the theme, I asked each kid to tell me one big thing they wanted to do before the summer ended. From riding go karts, to visiting a city a couple hours away, to theme parks, to parties, the kids have requested their own rewards for achieving success in the Summer Of _____. Over the years, we’ve accumulated fun memories and valuable skills.

As my kids have gotten older, the “Summer Of _____” themes have evolved from basic life skills to “icing on the cake” themes that I thought they weren’t learning elsewhere but that I personally valued. For instance, last summer they had to memorize poetry. No surprise, my son said “No thank you” to that one. No big deal, he just didn’t earn that summer reward, and I took that as a sign the gig was up.

I hadn’t given any thought as to what this summer’s theme would be, when one morning at breakfast my son asked, “So, what’s it the Summer Of?”

“Oh,” I replied, “We don’t have to do that anymore. That was just something we did when you were little.”

The look on my kids’ faces shocked me. “But it’s a tradition!” my daughter exclaimed.

Looking to his sister for support (I love it when that happens), my son pleaded, “But we want to look back someday at all the summer stuff we did!”

What a difference a year makes. I was reminded that sometimes parenting is less about the day-to-day wins and more about the long game. All the while I thought I was just surviving, it turns out I was starting a tradition. On a whim, I dubbed this summer “The Summer of Hand Written Letters.” Each kid has a long list of recipients to choose from, ranging from distant relatives in Ireland to the congregation of the Emanuel AME Church in Charleston, recently in the news for suffering a terrible tragedy. This is the summer they’ll learn where a return address goes, how to think ahead about writing when no backspace button is there to erase mistakes, and the slow anticipation of return correspondence. Though our summers may not have been full of the classic ingredients for summer adventure, it turns out they were traditionally, surprisingly, magical nonetheless. 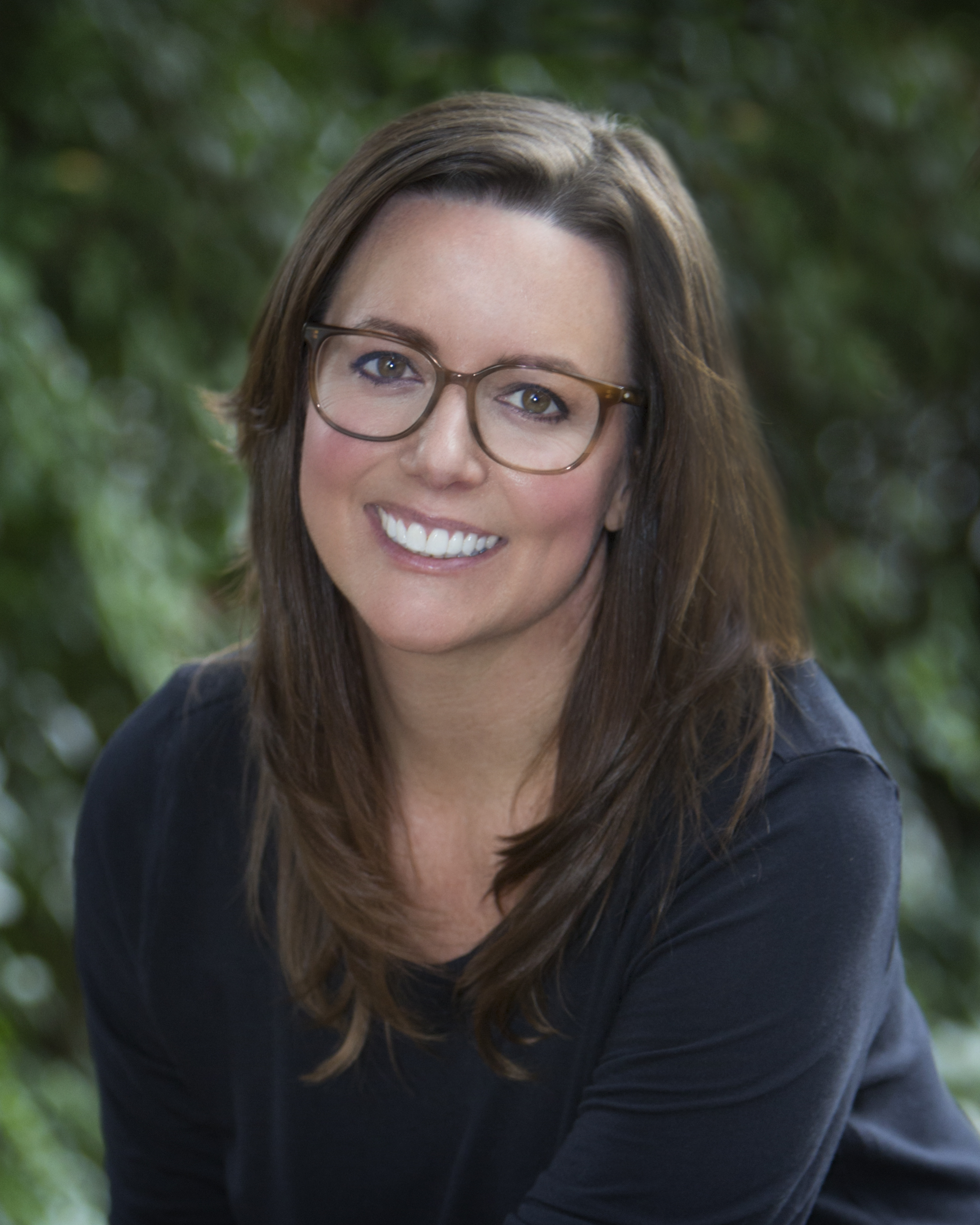 I Love You Enough To Be Hated By You
I let my kids get bored. And their summers are more fun because of it.
Kids in the House's Summer Tips
advertisement

I Love You Enough To Be Hated By You
I let my kids get bored. And their summers are more fun because of it.
Kids in the House's Summer Tips