Stepdads, boyfriends and other REAL dads take one for the team 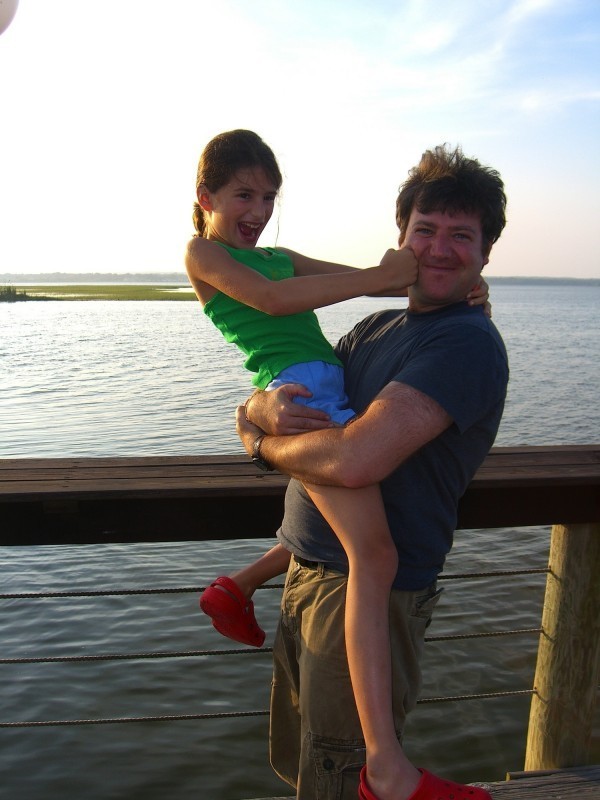 My boyfriend and I have been together for almost eight years and he has helped me raise all three of my kids. My oldest is 15 and my twins are 12, and he taught each of them how to ride their bikes and how to Rollerblade. He assisted each of them in building kick-ass volcanoes for Science Lab. He listens to all of their problems, goes to all of their games, and buys them frozen yogurt with extra toppings when they lose. He even talked my son through his first little broken heart. He enforces chores, doles out consequences, and is all-too-often the target of the tweenage, hormone-fueled frustrations that rage under our roof. We're a team.

When my kids' friends come over to our house they ask, "Is that your dad?" and my kids say, "No. That's just Scott." Invariably, the friend shrugs and gives a confused wave before moving on down the hall towards the Xbox. And you know what? I feel a little bad for him every time they do. Not because they should call him Dad — we both agree they shouldn't. They already have a dad they see on Sundays and for dinner once a week. But after giving up eight years of his own life to be whined at, puked on and giving up his only chance to have his own kids to raise mine (and somebody else's) with me, he deserves to be recognized as something more than "just Scott."

It's hard to be a dad. But it can be even harder to NOT be a dad. To not get the cards on Father's Day. To not have the children you love and care for think of you as real family, and to let the man who plays a fraction of the role you play in their daily life get the credit and the glory from these kids you've successfully and lovingly raised. And it must be heartbreaking. At least a little. Even if they never say it.

So I want to take a moment and say "thank you" to all of the wonderful boyfriends and stepfathers out there who raise someone else's children like their own. Who let these children puke on you, cry on you, and scream at you when they're angry and can't be consoled. The men who take pride in the child's achievements, who often have to put their own wants and needs aside, and who are incredible role models to children who would otherwise grow up without a real father figure.

You guys may not be fathers, but this is your day too.

Thank you for taking one for the team. 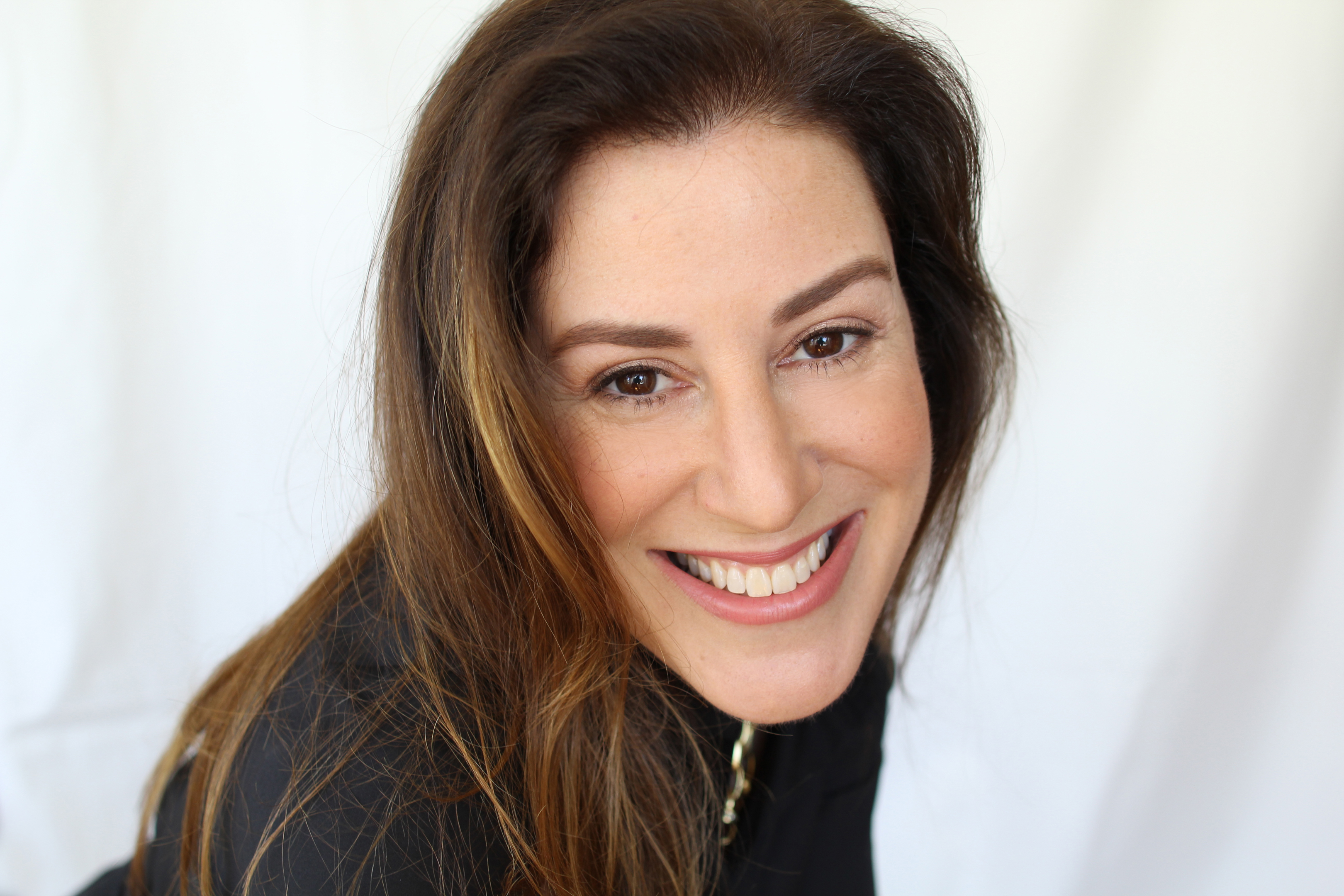