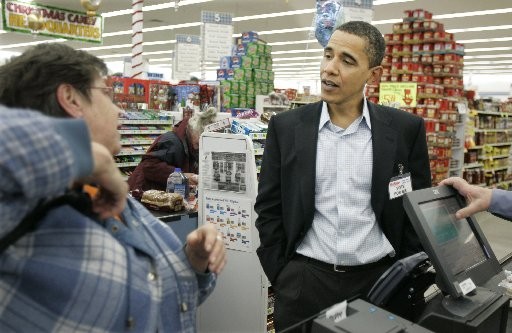 It takes a village to raise kids, but kids deserve a village too
My Daughter Is Gluten-Free, Now There's Nothing to Eat!
How Grocery Shopping with Your Kids Raises Their Financial IQ
advertisement

It takes a village to raise kids, but kids deserve a village too
My Daughter Is Gluten-Free, Now There's Nothing to Eat!
How Grocery Shopping with Your Kids Raises Their Financial IQ