Losing His Nap and Finding My Inner Peace

Namaste, friends. Please, come into the little Zen Garden that is my home.

Why the sudden nirvana —and I don’t mean the Kurt Cobain kind? Well friends, this new enlightenment stems from my son’s nap. Actually, it's the release of his nap that has me in perfect chi. Sounds absurd, right? I’m really thinking Oprah is just minutes from calling me to share my “A-ha!” moment on her network.

After months of fighting the inevitable, reading All The Books and following All The Rules of sleep, after years of glorious naps, I have finally let go of my son’s afternoon nap. And then “Poof,” the naps are gone. It’s as if they never existed. Life in my house is still going on without these naps. So why was I holding on for so long? I have a couple of theories.

I am a moron who likes to drive myself insane. Apparently I enjoyed fighting with my son (for over an hour) to take a nap (that would usually last 45 minutes). Each nap turned into an epic showdown, and each time I was the big loser. I rocked that kid, sang sweet songs to him, and tickled and rubbed his precious face and chubby arms. Then after an hour of this nonsense I started to unravel. My blood boiled and that crazed, exhausted mother that hasn’t stepped out of her yoga pants in days and cannot remember the last time she showered reared her scary face and unwashed hair. Nothing says slumber like a mother on the edge screaming “GO TO SLEEP BEFORE MOMMY LOSES IT!” Oh, honey, you already lost it.

When the naps were coming to an end, if my son napped at all, it was a lame, short nap, but when it was bedtime, he was ready to Party! Party! Party! No. Just no.

I love my kids more than life itself, but dear Lord, —enough “togetherness” time.

On the days I won the nap battle, I’d start skipping (quietly, very quietly) down the hall for a few glorious moments of freedom. But as if on cue, I’d hear my daughter waking up from her nap.

Their timing would be hilarious if I wasn’t so busy dropping to the floor to weep, and I may be hearing things but one of those tiny humans may have sang "You got bags under your eyes and I feel bad for you, son. I got 99 problems but a nap ain’t one.” 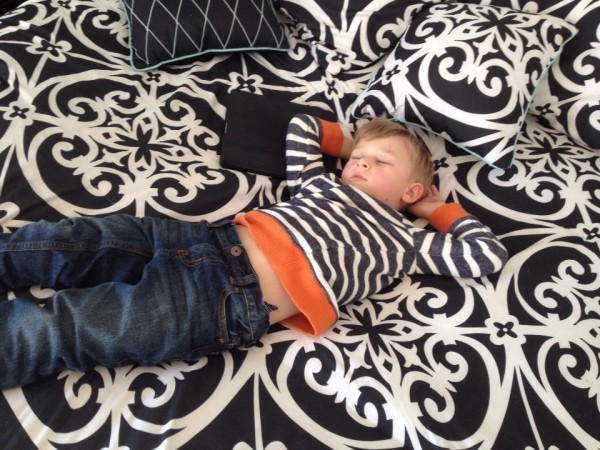 3.Speak only in whispers

4.Never post on Facebook that your kid is a fabulous sleeper because that angers the baby sleep gods and surely your kid will never sleep again.

Aren’t kids supposed to nap every day? May I remind you that I read All The Books and I never saw the chapter that said naps come to an end! What a cruel, cruel joke.

I was afraid of doing something wrong and messing up that sweet boy for life. If I let him stop napping too early would he always make questionable life choices? Would he end up living the streets with a sign that said,“If my mom had only made me nap, I wouldn’t be in this mess today. Strangers that would throw him change and judge me for my parenting choices. So in reality, I was making him nap to keep him from spiraling into a life of bad choices, right?

His daily nap was the last “baby” thing. I knew that at three and a half my boy wasn’t going to pack his bags, fall in love with some terrible girl that I hate, and move across the country, but he really isn’t a baby anymore. WAHHHHHHH!

Whatever my well intentioned but misguided reasons for holding on to the nap for too long were, I am happy to say that life got a lot better around here. I took my daughter upstairs for her nap and he headed to his room for “quiet time.” However, quiet time really didn’t last too long because he’d come downstairs to tell me that “daddy penguins take care of the eggs while the mommy penguin hunts.” Thanks, Captain Random.

So we’d do things that we couldn’t do while my hurricane daughter was awake, like play Candy Land 584 times, or color without her eating the crayons. So he and I would snuggle and play rather than me being so angry he wasn’t sleeping. 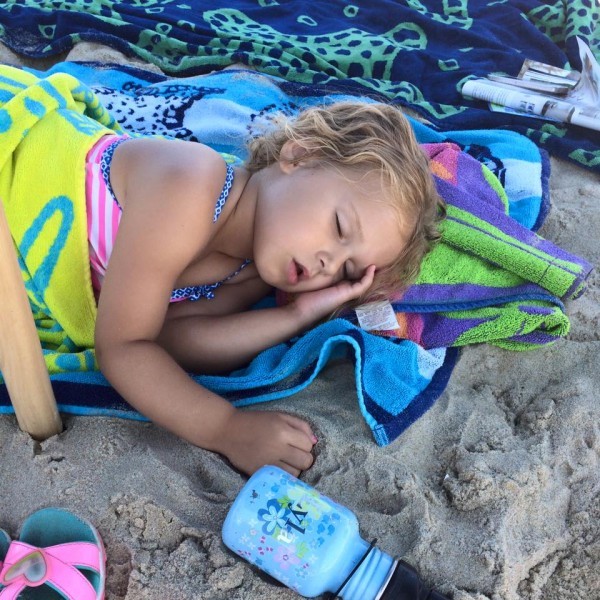 Even the nights were better because he was so exhausted, he couldn’t keep his eyes open past seven. I LOVE putting him to sleep. He’d fall asleep quickly in my arms, but I hold on to him for a few extra minutes, kiss his sweet, sweet face, and whisper in his ear “I am only this crazy because I love you and I don’t want you to end up on the streets…. or marry some awful girl.” 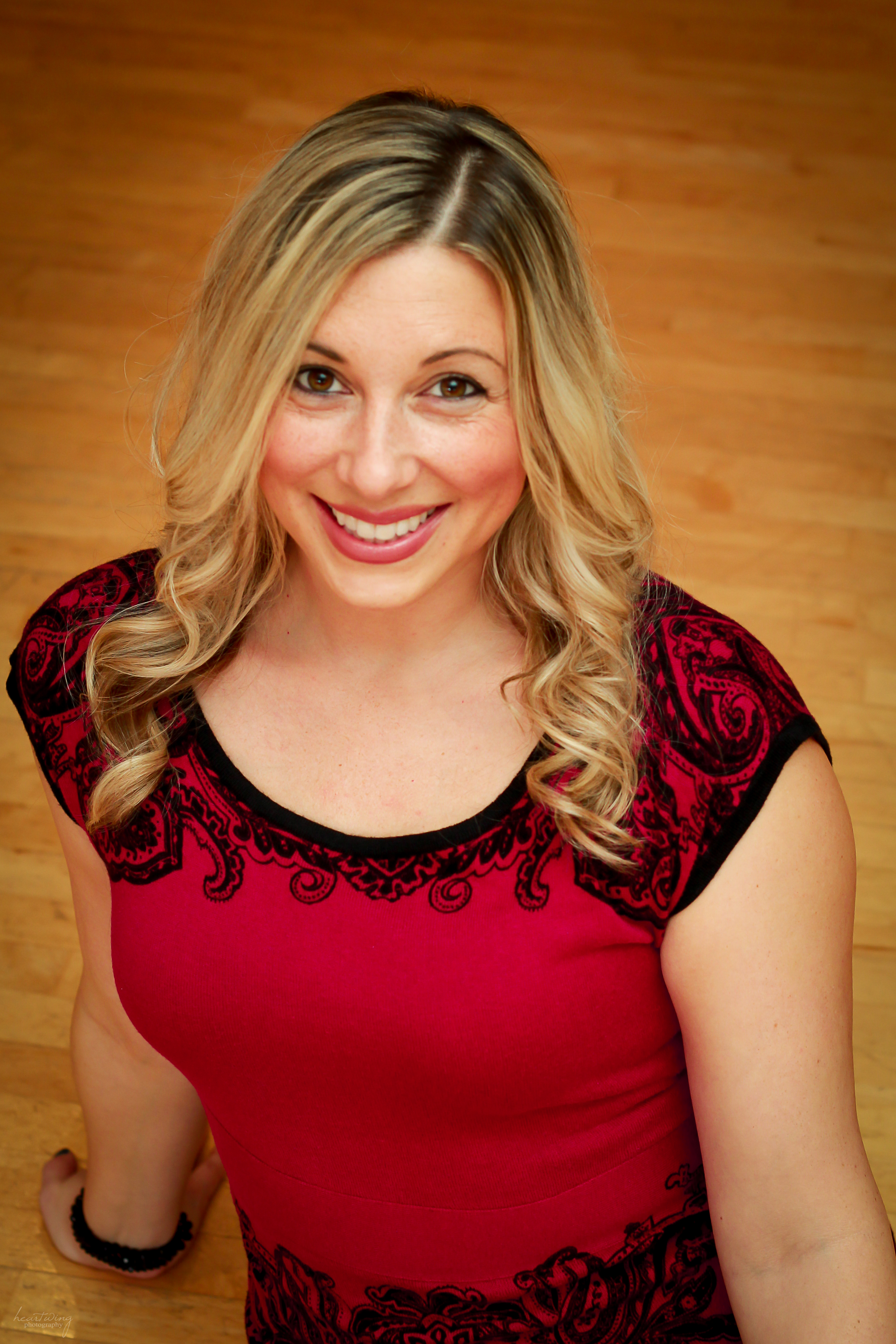 Amanda Mushro is a writer, on-air parenting and lifestyle expert, and a mom of three. Sometimes she thinks she’s doing a great job at this mom gig, but then she does something that makes her question her own parenting abilities.