Published by Tikeetha Thomas on August 28, 2018

Today is a big day. It’s the first day of kindergarten. I know you’re scared. I was in your same shoes four years ago when my little one had to take this humongous step without me. He was my first and only child. I was scared that somehow all I had done to prepare him for this day was not enough.

There was so much fear and excitement for the first day of school. I had to take multiple pictures to capture this day. After all, there was never going to be another first day of kindergarten. This is where the educational journey began. I held his hand as we walked into the school towards his classroom.

I was comforted by the smiling faces of the principal and all the teachers as we located his classroom and locker. He was officially a big boy now. He had his own locker. The teacher had already assigned seats so he quickly found his desk and sat down. I just stood by watching him like a hawk. I needed his teacher to reassure me that he would be fine. That he wouldn’t cry because he needed me. He always needed me. However, I had to learn to let him fly solo.

My son quickly looked around the room. Tears began to well in his eyes. I hugged him and encouraged him to be strong. I reminded him that he would meet new friends and he would learn some really cool things. He smiled.

But, here’s my advice when sending your little one off to kindergarten:

The first day will go by quickly. My fears were eliminated at dinner when I learned all about the new friends he met. The cafeteria and the gym were highlights for him. He smiled as he talked about the school.

It’s four years later and my son is entering the 5th grade next month. I will still go into the office late because I will be there to hold his hand and walk him to his new class and meet his teacher. I will take my photos before we leave the house and kiss and hug him before we walk into the school. The hard part is over. 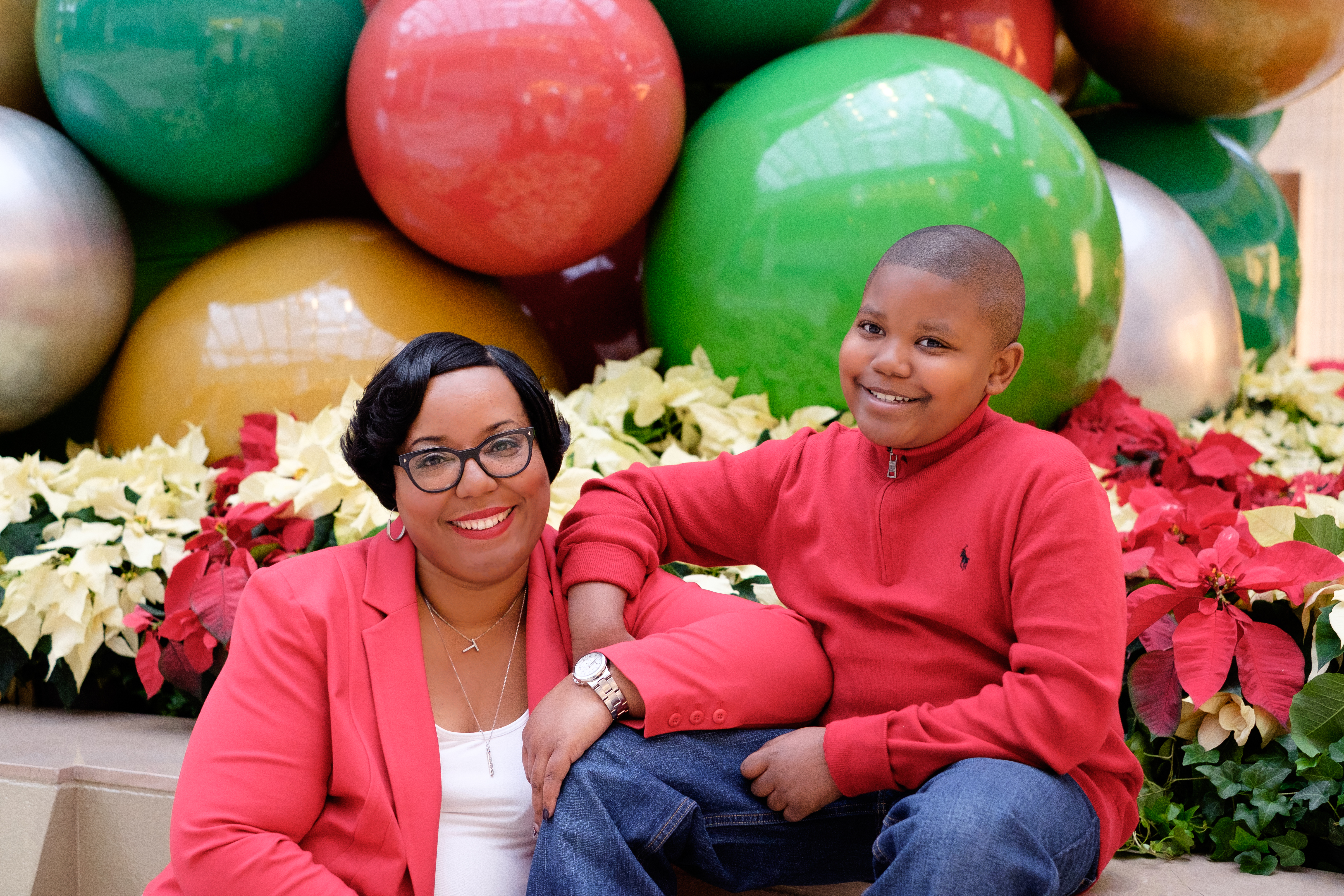