Your rare is your crown 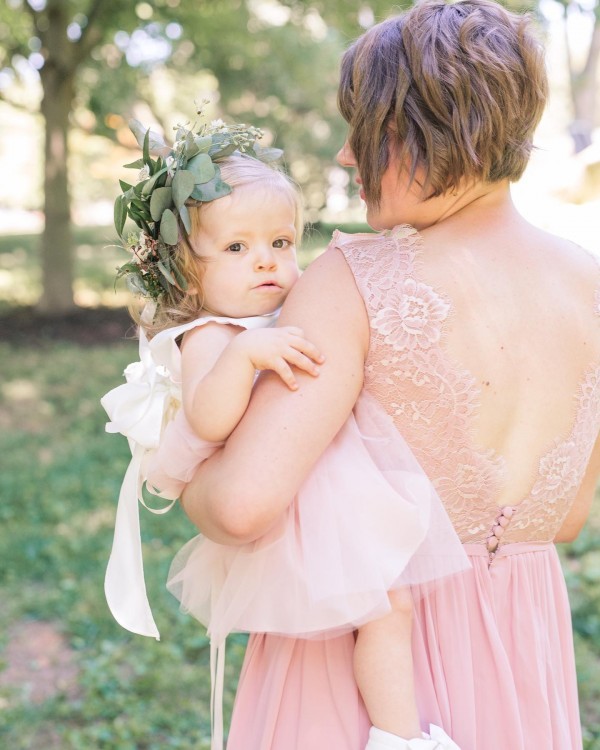 If I had known about your intricate genetics before you were born, I would have been told that girls like you rarely make it. And that those of you who do survive pregnancy will rarely live without major complications, or as the doctors eventually suggested to me, "severe developmental delays."

In all of your beautiful uniqueness, you have opened up my world and your rare has given me new eyes to see.

Before you, inclusion was a word that I had heard rarely -- one of many battles that brave and bold people were fighting to make the world a more kind place. But not my battle -- not yet at least.

I now know that rare should be celebrated, not pitied.

I now know that doctors can have a lot of answers, but not all of them.

I now know that ableism exists in even the most sacred of places. I wish it wasn't so.

I now know that the places we once felt were home for us can be no longer. That is okay.

I now know that not everyone will see you and appreciate you for who you are. You don't fit any mold ever created and that can be difficult for some.

Please don't ever hide all the things that make you YOU.

Because you, baby girl, have something that not many get to have.

You have your rare -- and it's your crown. 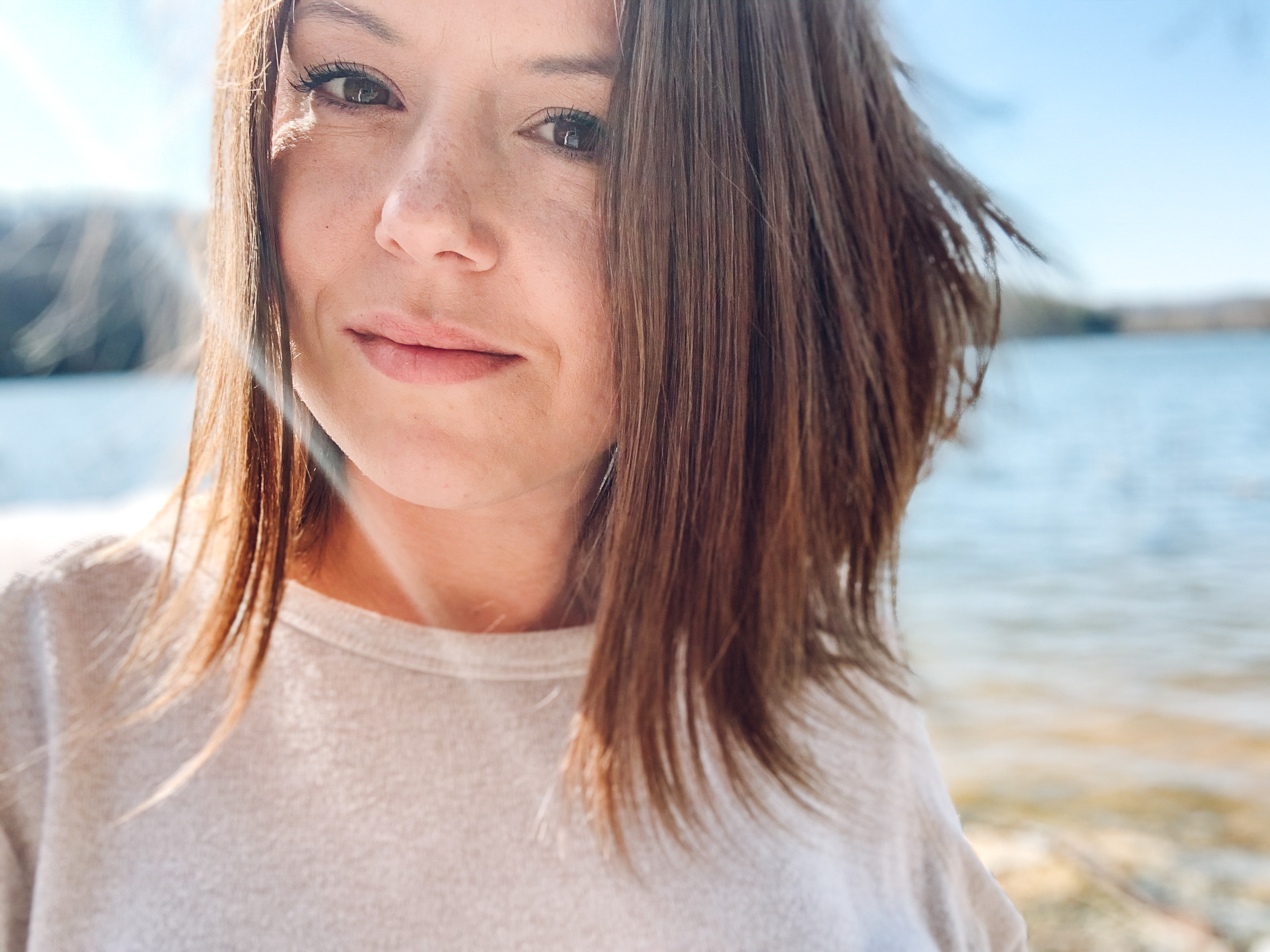 Our twins have cancer. Here’s why we wear a mask.
The 3 most important lessons we are teaching our 3 Black sons
"He'll Have The Most Exciting Story To Tell!"
advertisement

Our twins have cancer. Here’s why we wear a mask.
The 3 most important lessons we are teaching our 3 Black sons
"He'll Have The Most Exciting Story To Tell!"