You don't have to go through anything alone, EVER 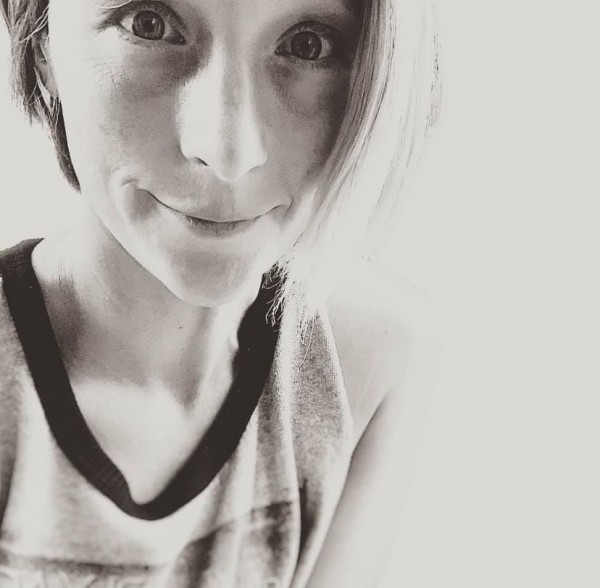 It's not just you.

eating a whole pizza in one sitting

(multiple nights in a row),

taking down a whole bottle of wine

(also multiple nights in a row),

(at a 6-ft distance of course or over zoom),

and taking their emotional rampage out on one, two, or many unsuspecting recipients who want and need to do the exact same.

It's not just you who is feeling pissed at the world, government, and perhaps, even God?

It's not just you who is pissed at yourself for feeling so frustrated with everyone who crosses your path because they have seemingly found a way to quarantine and distance better than you.

It's not just you who can't stand the long hours your spouse keeps 'cause he's one of the lucky ones whose job has actually picked up thanks to the pandemic.

It's not just you who feels like a crappy human because you're holding a grudge when it comes to the daily opportunities he is afforded for adult conversation and interaction.

It's not just you who is itching to leave the house, maybe head to the beach, have a meal at a restaurant, or leave the kids with their grandparents so that you and yours can have a much-needed date night.

It's not just you who hasn't pulled the trigger on any of those sought-after activities because your anxious, overthinking mind won't settle or allow you to go beyond baby steps when it comes to the risk you and yours could face beyond the walls of your home.

It's not just you who contemplates giving COVID-19 the middle finger and leaving life as you know it up to chance.

It's not just you who is tormented by her every decision when she thinks about who they affect beyond herself, like to her kids, parents, and grandparents.

It's not just you who wants to go Target or Publix but still hasn't gone 'cause those places get too crowded.

It's not just you who dropped her guard a bit and has made permissible outings to Starbucks, Dunkin', and McD's drive-thru.

It's not just you who loves her kids more than herself but is still utterly overwhelmed by them.

It's not just you who misses the gym, but when given a chance to run outside, can barely muster up the energy to get going or get beyond a mile without a few tears falling.

It's not just you wondering and praying over whether school should or will resume in the fall.

It’s not just you.

It has never been.

And, from now on, pandemic or no pandemic, it never will be again.

It's not just you struggling.

I think you know that.

But I also think that sometimes you forget that.

And that sometimes you feel like you should or must brush it aside, not acknowledge it or hide it because another's hard is seemingly more valid.

It's not just you that's struggling, and so know this — you don't have to go through anything alone, EVER.

There's no stellar wisdom I'm offering up, because I don't have any, and anything I could say would likely get drowned out by the loud-talking voices in your own head or by those apparently speaking directly at you via the internet’s comment sections.

All I'm saying, and yes, I took a long-arse, roundabout way to get here, is that I’m here for you, as are so many others.

Whether you're having a good day, a crappy day, or an I-don't-know-how-I-would-describe-it day,

it's not just you.

And, I hope you find some needed comfort in that.

You’re not a bad parent: This pandemic is hard
A Time For Feeling
I'm not at my best lately
advertisement

You’re not a bad parent: This pandemic is hard
A Time For Feeling
I'm not at my best lately