You don't have to do it all, Mama 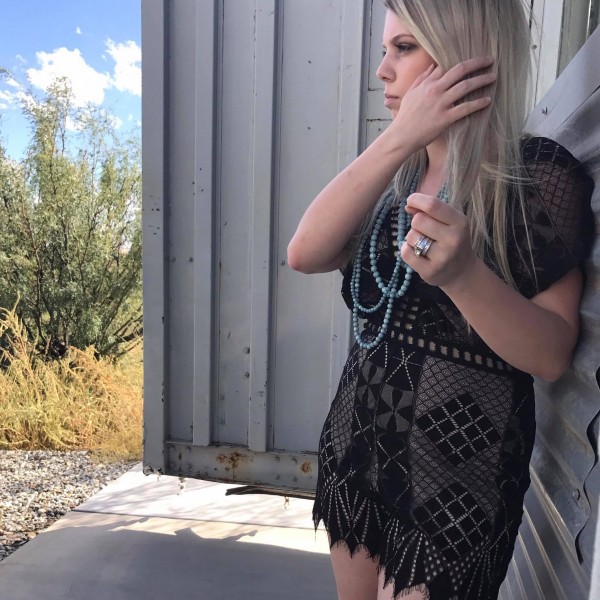 Even Jesus said so.

When I read the story of Martha and Mary I felt so much conviction that I was actually set free.

Free from the idea and routine that I had to have it all done and done immediately.

And because of it I was missing so much.

I want to be Mary.

38, “While they were traveling, He entered a village, and a woman named Martha welcomed him into her home. 39, She had a sister named Mary, who also sat the Lord’s feet and was listening to what He said. 40, But Martha was distracted by her many tasks, and she came up and asked, “Lord, don’t you care that my sister has left me to sere alone? So, tell her to give me a hand. 41, The Lord answered her, “Martha, Martha, you are worried and upset about many things, but one thing is necessary. Mary has made the right choice, and it will not be taken away from her.”

There is so much freedom as a mother and a wife packed into this parable.

First, “While they were traveling, he entered a village, and a woman named Martha welcomed Him into her home.” The moments will come and go and they won’t always be planned. Those are the best ones but they can't always be replicated. So stop and enjoy them when they enter. For me those moments are the little voices that just have to show me something right now. Something that's so simple but so important to their excited souls. Its always worth the time to stop whatever I'm doing to see the bug they found or to play the new game they made up. Pretty soon they will be all grown up and the little things won't excite them anymore. Don't miss these opportunities, welcome them.

Second, “She had a sister named Mary who also sat at the Lord’s feet and was listening to what He said.” Priorities are sometimes, more often than not, people. I don’t really care for people showing up unannounced because my house might be a mess, I probably haven’t put on deodorant but when someone shows up its not because they are want to check out how clean my baseboards are or if I have the dishes done. They show up for me! This verse also speaks volumes to the people in our lives. The little children, our spouse, our family and friends. All of them that require us to be present, they require us to stop and listen to what they are saying. Sit at their feet when they found a new bug they just have to show you. Sit at their feet when your husband wants to tell you about their day. Sit at their feet and listen in the very moment it happens.

Third, “Martha was distracted by her many tasks.” Distractions will blind you and they will detour you, just as the Devil intended. He will place distraction to destroy! They will cloud your heart and mind so you can’t see what’s truly important. Not only do they blind you but they manipulate you into thinking they are most important. That feeds into anger and jealously, which is what I believe Martha was feeling. And sometimes the distraction isn’t the household tasks it’s the little device in your hand. Sometimes I am so distracted by all my “tasks” I tune out the rest of the world. As much as I hate to admit it sometimes the world I tune out are those closest to me that need me the most.

Fourth, “Martha, Martha, you are upset and worried about many things, but one thing is necessary. Mary has made the right choice, and it will not be taken from her.” I felt this in my soul because sometimes the little things leave me upset and worried. I know I am not the only one. I want the floor swept and the laundry put away. I love a clean house! Its not a bad thing to want those things in a home and I am by no means saying live in filth. I am saying what Jesus said, when the moment comes make the right choice not just in reference to daily tasks and chores but in life. At the end of the day I don’t think you will regret saying yes to the right choice. I can’t help but feel that Martha might have some regret for not dropping the things she thought needed to be done in that moment and saying yes to just being in Jesus’s presence. And her regret may have been followed by jealously watching her sister who had the courage to sit at His feet and take in every word. That was a moment she could not pass up!

In short, Be Present! Completely present, free from distractions and worries. You don’t have to do it all and you don’t have to do it right now. Some things can wait because somethings will be gone forever. Be in the moment and choose right. Do the dishes later! Answer the email tomorrow. Fold the laundry some other time. You get it. Be Mary, Mama. 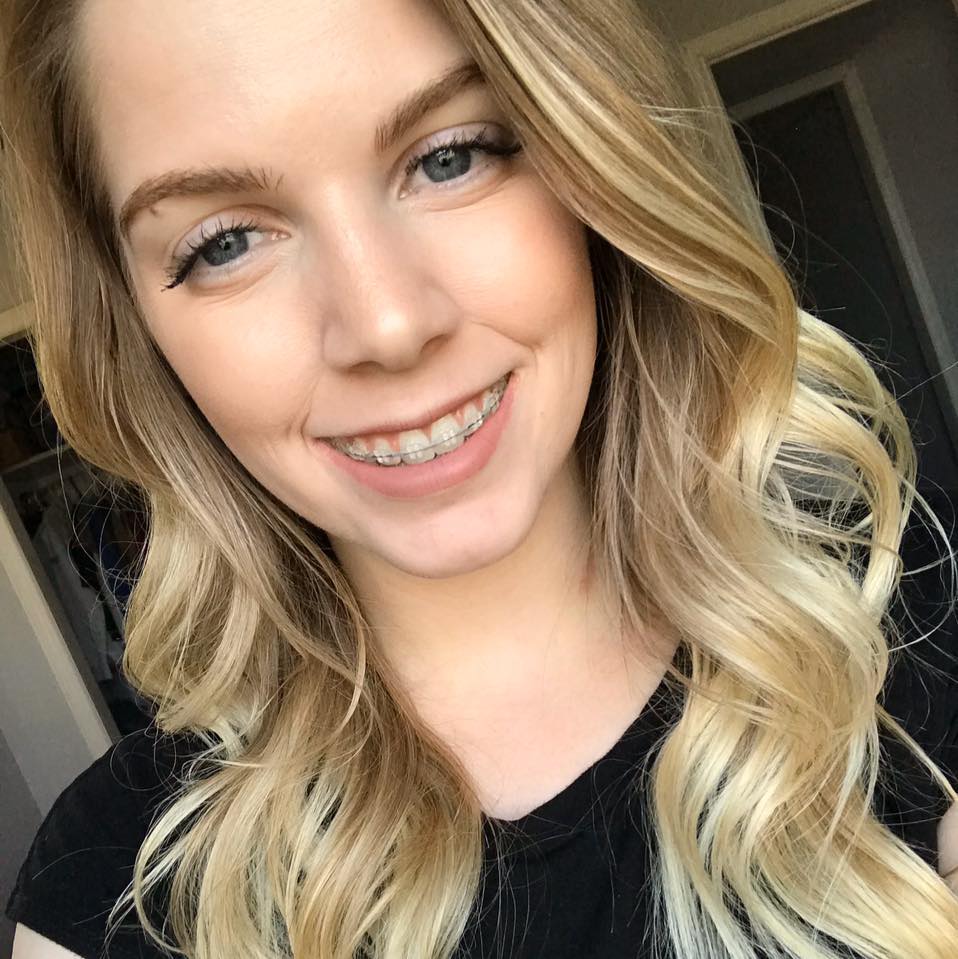 I Thought I was Failing as a Mom- until I recognized this ONE fundamental truth
How one man at Hobby Lobby taught us what Kindness really SHOULD be.
Mothering Baby Jesus | New Video | Can you imagine mothering JESUS?
advertisement

I Thought I was Failing as a Mom- until I recognized this ONE fundamental truth
How one man at Hobby Lobby taught us what Kindness really SHOULD be.
Mothering Baby Jesus | New Video | Can you imagine mothering JESUS?