Working from Home is Ruining my Productivity

When I went back to work after having my daughter, the prospect of working from home seemed fabulous. How amazing would it be, I thought, if we didn’t have to rush to get dressed in the morning, ensuring I have adequately packed our bags, before schlepping her off to my mother’s or to daycare for the day, only to return home manically thinking about dinner prep and washing up and going to bed at a decent hour?

Fast forward a few years. I am a mother to two children aged four and 13 months, and I do most of my work from home. And as a result, I have never been less productive in my life. It’s not because I don’t want to be, it’s just that working from home evokes particular perceptions of freedoms that are far removed from my everyday reality.

While my husband gets to walk out the door every morning and do his work uninterrupted by the pressures of family life, coming home only to bath times and bed times and not much in between, I am beholden to the house and its needs. I spend more time there, surrounded by laundry and dishes, and the expectation that I should know the pantry contents by heart and how long the chicken has been in the fridge. I go to the post office to collect our parcels and the supermarket to get our groceries, I take the children to the doctor and to their interviews for school, because I’m ‘home anyway’.

If I worked elsewhere, then I would at least get some work done, and spend my weekends sharing these jobs with my husband, ensuring we each did a close-to-fair share. But it’s hard to resent it when it’s such an ingrained part of our society’s thinking, when I know my husband works long, 12-hour days, and when I know he makes more money than I do. It’s even harder to voice these concerns because I am (mostly) self-employed, making less money and on zero benefits, issues which would actually be rectified if I had more time to work and therefore more chance at a higher income.

But here’s the thing, my job doesn’t come with weekend sleep-ins, or public holidays. I haven’t had a morning off since I had my kids, and while I wouldn’t trade them in for the world, I am perpetually exhausted. Working from home has meant I haven’t operated at full capacity for a while – when I am working, there’s housework staring me in the face, and when I am parenting I am aware that a deadline is slipping by and I will have to find some way to catch up. In a world where mindfulness is the ticket to health and productivity, it’s a bitter pill to swallow: you can’t be mindful when your attentions are constantly divided.

I’ve had grandparents drop out of babysitting duty or relatives pop in unannounced, or friends take their time to arrive to agreed meeting times because they know I will be home. And when I had the opportunity to travel overseas for work, my husband was flustered at the idea of having to use his annual leave to care for our children. When I reminded him that he had recently taken a ten-day holiday overseas with friends, his response was ‘Yeah, but you’re at home though’. On the off chance when I have somewhere to be – a school for a series of speaking gigs, or a university for a guest lecture – and he requests time off from his employer, he is sometimes met with the question of “Why? Where will your wife be?”

According to the Australian Institute of Family Studies, most Australians agree that traditional gender roles shouldn’t necessarily apply when both parents work. Despite this, they report that full-time working women do an average of 25 hours more of housework per week than their male counterparts, regardless of who earns more in the household.

It’s reflective of a society that tells women they’re equal, while still paying them less, and of old-school CEOs who worked their way up the ladder when one income was enough and women did stay home.

The cost of childcare coupled with the rising cost of living and the judgement that some women face by others (including other women, and usually over social forums) over their decision to work, has given women like me very little choice. Australia is still somewhat far behind from other countries who offer better parental support. And when you’re a person like me, whose work is intrinsically tied up in your sense of self-worth, the consequences can be depressing. Exercising certain parts of my brain, contributing to something significant, and networking with other working adults makes me a more fulfilled, and therefore better, parent.

I know that working from home is a step in the right direction for women seeking a better work/life balance, but in some respects doing so caters to men because it immerses women in the environment where they are surrounded by the tasks they never get recognised for. The tasks that men are often blind to, and that women feel taken for granted over. The kind that come into effect after the birth of the first child, when women take on more home and care duties, but that are not renegotiated as children get older and women go back into the workforce – they’re tasks that fuel a slow-burning fire of resentment, and that often divide couples after 10, 20, 30 years together.

So the next time someone celebrates working from home, ask yourself this: Would it be seen just as much as a ‘win’ if it were a man? And what would the expectations around his work-from-home life be? If you want to really lean in at work, you need to lean out of home, even if it’s just once per day. Working from home was supposed to liberate women from the pressures of the work-life balance, but instead, it put them right back into the sphere their feminist forebears fought to get them out of. 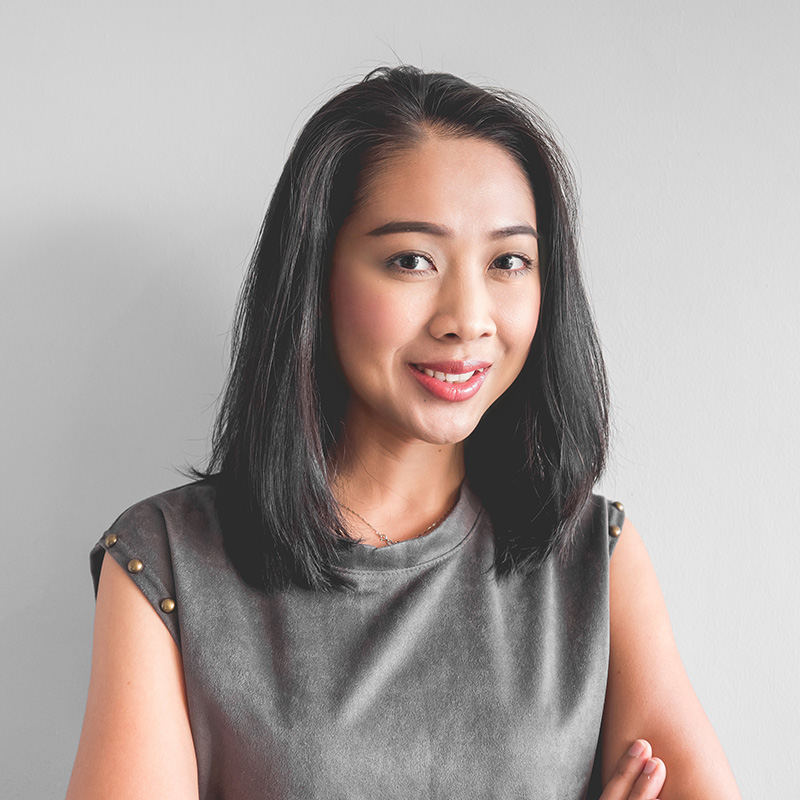 Mom of three and aspiring businesswoman!

Working dads have it the hardest
Why You Still Feel Guilty, Even When You're Doing The Best You Can
#MomBoss: 13 Work-From-Home Mamas Share Their Single Best Tip
advertisement

Working dads have it the hardest
Why You Still Feel Guilty, Even When You're Doing The Best You Can
#MomBoss: 13 Work-From-Home Mamas Share Their Single Best Tip