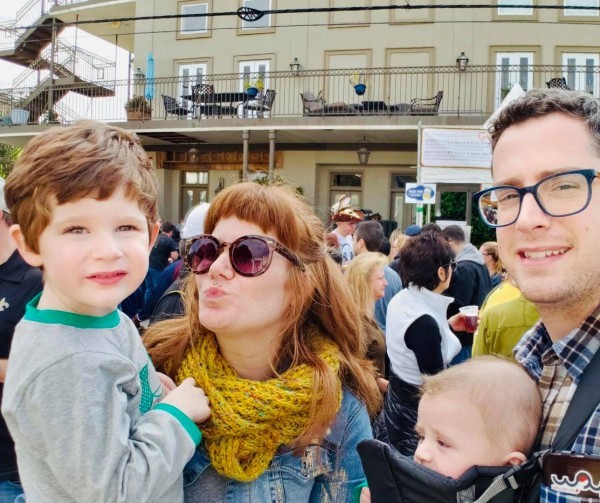 There are days like today where I reflect back on how far we have traveled together on this journey. I use to look at this picture and worry.
Worry I would never move past this picture...

I worried if I would be strong enough for my two boys.

It ate away at me. Day after day.
This picture was taken 2 years ago right before we got the official diagnosis. You would never know by looking at this picture that the word “worry” had a choke hold on me.
On my life.
On Murphy’s life.
I started to realize that my worry almost didn’t get him a diagnosis. My worry made me second guess people on our journey that were trying to help. My worry made me justify and deny all the red flags present around me.
We eventually got that dreaded piece of paper with the word printed on it.
The word I had worried about for so long.
Autism.
Shortly after the world of Autism became our new normal, my son started his list of recommended therapies. I watched him work hard day in and day out. I watch as he was taught things that most people take for grant it. Day after day, week after week, month after month, I started to realized that the diagnosis of Autism wasn’t a death sentence.

That constant feeling of worry started to disappear little by little. Some days it would appear from nowhere uninvited...

But on those days my son was relentless.
It’s like he had this intuition and could tell when the feeling of worry and self doubt worked it’s way back into my reality. It’s in these times where I found he worked even harder. He gave me signs that only he and I understood. Through these signs he was letting me know I didn’t have to worry.
And so I tried to let go.
Little by little I relinquished control.
I let go of the life I had once pictured once upon a time and I started to wonder...

I started to wonder what next year would look like. What new things would my son accomplish?

Himself.
His true self.
I use to think of Autism as a stop sign. But with each passing day on this journey, and the closer we get to the top of that mountain, I realize that Autism is anything but a stop sign.
It has allowed my son to come into his true self.
To do things the way that works best for him and in his own time.
Our world may look a little different, and run on a different time line, but day in and day out he shows me that as long as I trust this journey, and more importantly trust him, I have nothing to fear.

And if I have nothing to fear, what’s the point of worrying?

With any adventure there are hard days.
Days where we lose our way, where we want to retreat and go back home.
In those days I choose wonder instead of worry. Wonder leads us back to our path, however hidden it may be at the time.
Worry is a natural part of this journey, and always will be, but I no longer let it determine our direction.
Instead I look to the explorer that is leading this expedition. The one person that knows the path better than anyone else on this adventure. I’ll continue to follow his lead everyday. And on the days when he needs to rest or gets lost, I’ll be there to take the lead and carry him up that mountain and be his compass to show him the way back.
Because when I wonder what this journey is all about, I go back to this picture.
And that’s all I need to keep moving forward. 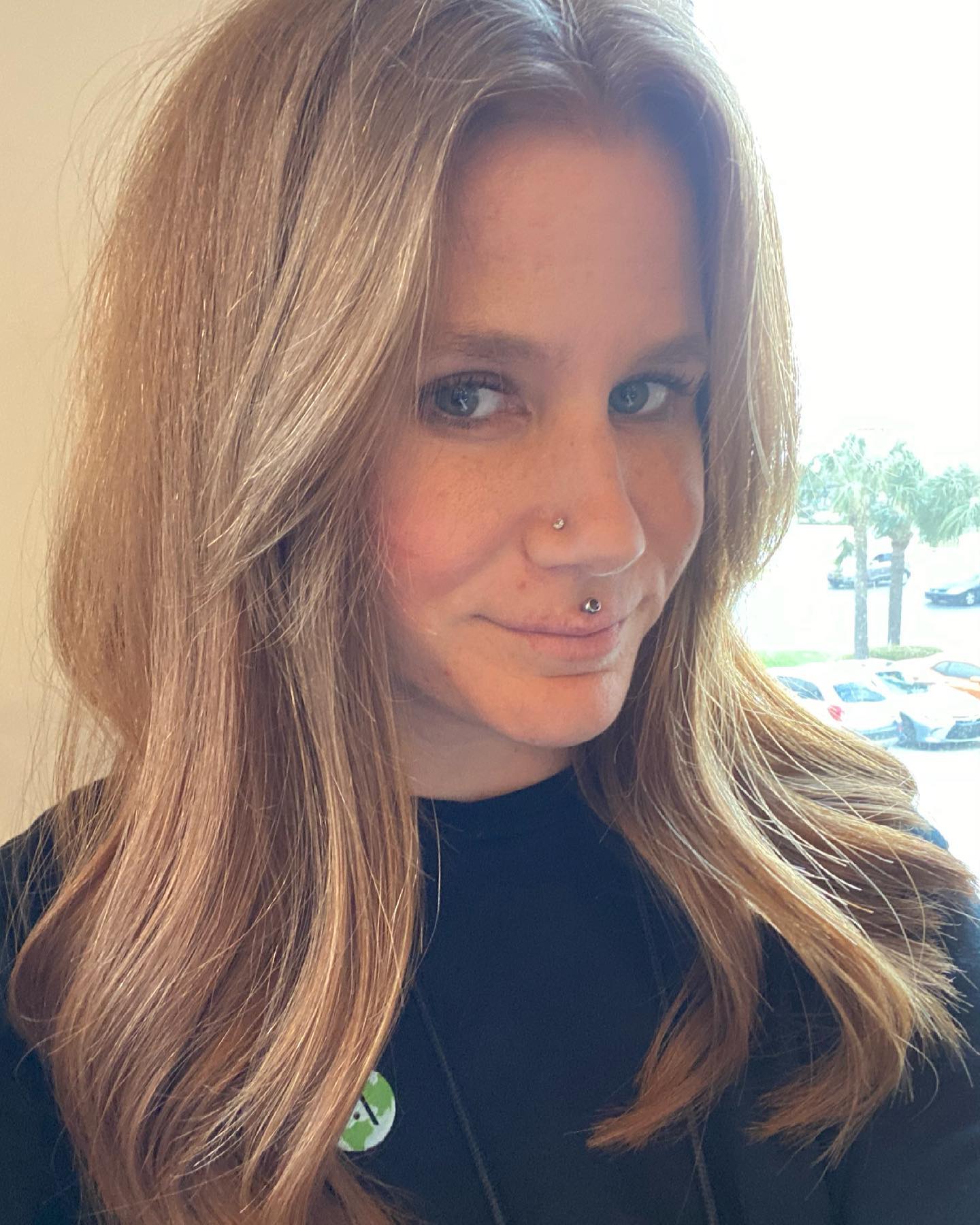 Shannon is a proud boy mom, Full time Hairstylist, and passionate Autism Advocate. She lives in New Orleans, Louisiana with her two sons Murphy and Merrick. Her son Murphy was diagnosed with Autism at the age of 3. Shannon loves to volunteer her time to local Autism support organizations and advocacy groups in hopes of creating a more accepting world for those with special needs. You can join and follow she and her boys as they journey through Autism together on Adventures in Autism with Murphy Facebook page and Instagram and WordPress.

I Don't Wonder About My Autistic Son's Future, I Worry
My son has autism, here's what I know for sure
This is why I'll forgive
advertisement

I Don't Wonder About My Autistic Son's Future, I Worry
My son has autism, here's what I know for sure
This is why I'll forgive