I was on a walk with my son the other day. He asked me, “Hey Dad, if you could only pick one what would you choose: a sword, wand or lightsaber?” Tough choice. I selected a lightsaber. He went on to tell me how a wand was the only right answer and further that if he could have any super human ability that controlling nature would be the greatest. Thirty minutes later, he walked me through a series of battles and how his nature power mixed with a magical wand would beat any ideas I could throw at him. He had obviously spent many hours thinking through it. The kid’s curiosity is bigger than I could ever imagine.

My son causes me to think in new ways. 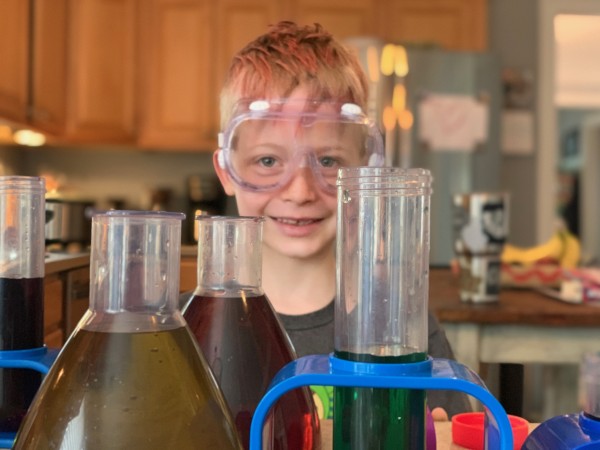 My son has an amazing ability to transform our walks into new worlds and questions into stratospheres of unanswerable thoughts. If only I studied him as much as he studies the world around him, the love that he would feel would surpass an reasonable doubt. It's a small thought with a big resolve. What if I gave him the same interest that he gives toward spiders, sharks and wizards?

He said to me the other day, “I was thinking about car washes. It's a good thing that we don’t wash the inside of the car like we do the outside. That would make the seats really wet.” Such a profound thought. I wonder why he was thinking about that? So, I asked him. He told me he spilled his drink in the back seat the other day and it got him thinking. I asked him why he didn’t think about cleaning up the back seat after he spilled his drink? And he was very clear in saying he lost track when thinking about how crazy it would be if the windows were open going through the drive thru. I asked if he wanted to clean the back seat now? He said “want to try out the car wash thing with me?”

What if when our kids say something remotely interesting we dig in? What if we challenge ourselves to ask why at least three times in different ways before we move onto other priorities in our lives? What if we were as curious of them as they are of everything else? I wonder what we would learn about our kids? I wonder how they might feel loved deeper? I'm curious, what might happen next?

Finding connection with the ones you love is a constant, intentional practice. Everytime I get curious about my children's interests, I have noticed that there is a closeness that emerges. Curiosity causes new and deep connections. 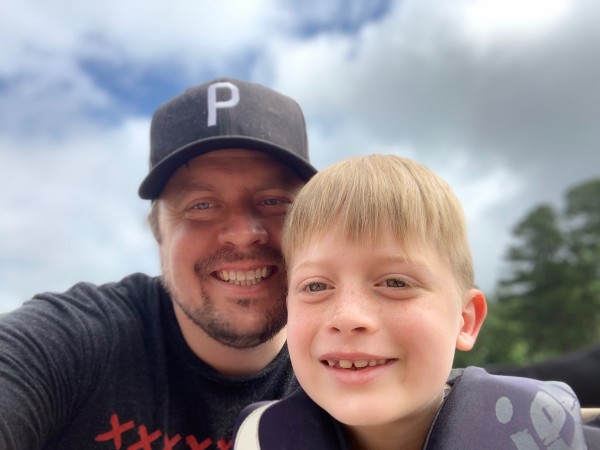 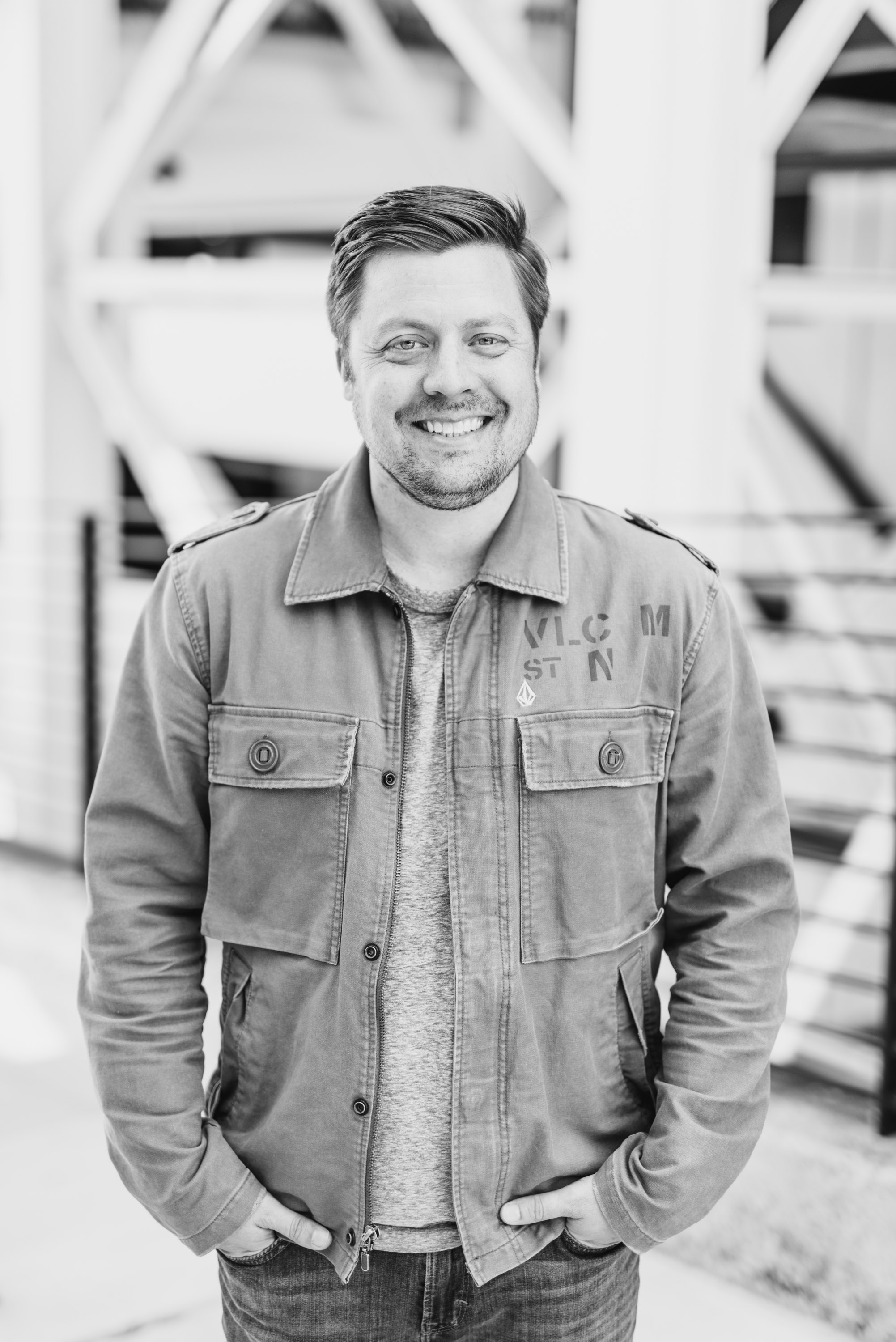 Jeff Shinabarger is the author of "Love or Work: Is it possible to change the world, stay in love, and raise a family?" and founder of Plywood People, a non-profit in Atlanta leading a community of startups doing good. His work has been featured by Forbes, Inc., CNN, USA Weekend and Huffington Post. He is the co-founder of Q, mentored over 600 start-ups and created the largest social entrepreneur event in the South called Plywood Presents.

Can I Be Kind When It Counts?
My son doesn't remember a time without his sister
Alejandro and the Terrible, Horrible, No good, Very Bad Day.
advertisement

Can I Be Kind When It Counts?
My son doesn't remember a time without his sister
Alejandro and the Terrible, Horrible, No good, Very Bad Day.