Published by Lerone Graham on December 22, 2017 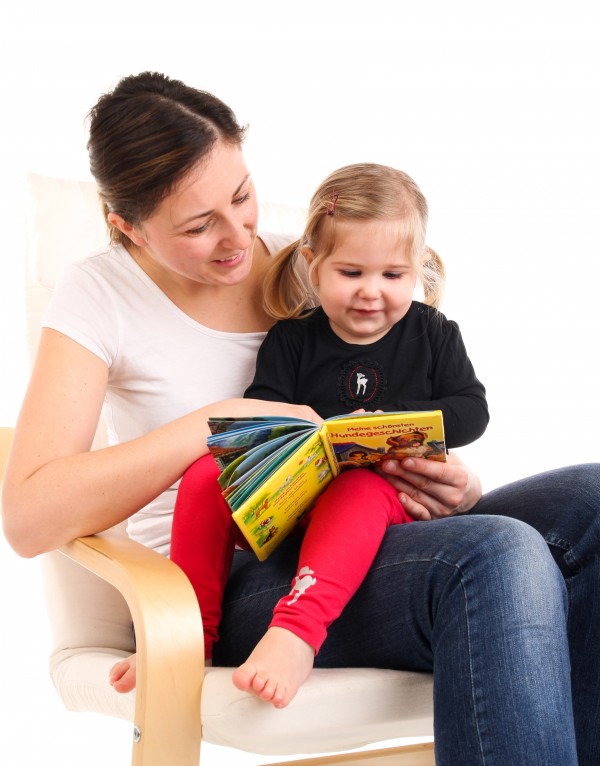 When pregnant and preparing for the new baby, every parent has huge, lofty aspirations for their bundle of joy.

Maybe they’ll go to Harvard or Yale. Perhaps they’ll become a Rhodes Scholar. Or maybe they’ll defy the odds and be the brilliant mind to cure one of our society’s currently incurable diseases.

You should definitely shoot for the stars, but make sure you don’t lose track of some of the many awesome attainable goals that will set your child up for an amazing life.

Raising a bilingual baby is one of those attainable goals that you’ll thank yourself for.

Studies show that babies raised bilingual have much better cognitive function, are quicker learners and end up having high IQ. Not to mention, your child will be better able to embrace other cultures, making them well-rounded and aware from the time they’re born.

If you think you’d love to give this life to your baby, keep these points in mind.

Figure Out The Best Strategies

While teaching your baby another language has its rewards, it can’t be something that you attack without an actual strategy.

I have a few friends that are fluent in other languages. When the baby was growing in mommy’s tummy, they had every intention of raising their child bilingual. However, once the baby got here, diapers got changed and sleep was lost, that goal went by the wayside.

Start stocking up on literature now that will help you raise your child with two languages. This way, you’ll be able to take action, rather than passively trying to get them to learn the language.

There are a few different schools of thought when it comes to teaching your child two languages.

One Person, One Language (OPOL) is a common method that parents adopt, in which each speaks to their child in a different language. For example, if mom speaks Japanese and dad speaks English, they’ll strictly speak to the child in their native tongue.

This is a method that came about in 1908, and is perhaps the most effective if both parents are fluent and present in the child’s life.

Otherwise, you might want to look into the Time and Place approach, in which you pick certain days or situations where the second language is spoken.

Consistency is key after figuring out which strategy works, so pick one and stick to it.

Don’t Be Afraid To Get Some Help

Since speaking multiple languages opens your child up to a bright future and life experiences, don’t be afraid to invest in getting them the help that they need. Countless job industries reward bilingual speakers, so this investment in your child can pay off in the long run.

You can set the foundation at home and also enroll your child in a class or get a tutor that can help them as their mind develops. Don’t think that you have to spend a fortune, because there are community colleges and local learning centers that focus on helping bilingual kids.

Do your research into the courses to make sure they offer the dialect of choice. For instance, if you’re from a Latin American country, ensure that the class focuses on this dialect, rather than European Spanish.

Getting a helping hand will build the neural pathways that immerse your child fully into the language. They’ll learn to read, write and think in the language, which also helps them learn quicker.

Your child will pick up some thorough translation skills that make them well-rounded in every single one of their school subjects.

While you want your child to pick up two languages, keep in mind that they’ll be a sponge if you make it fun. Your child will have years of formal schooling in front of them, so throw in more play than work when raising a bilingual child.

Songs are a goldmine when trying to get the new language to stick. Psychologists back this up, since kids and adults alike learn quicker when disguising the information in a song.

The great thing about raising a bilingual kid is that their favorite Disney movies are widely available in just about every language you can imagine. Do some digging and put them in front of fun media and games that will expedite the learning.

Now that you understand a bit more about raising a bilingual child, talk to the other parent and work hard to make this a reality for your child. 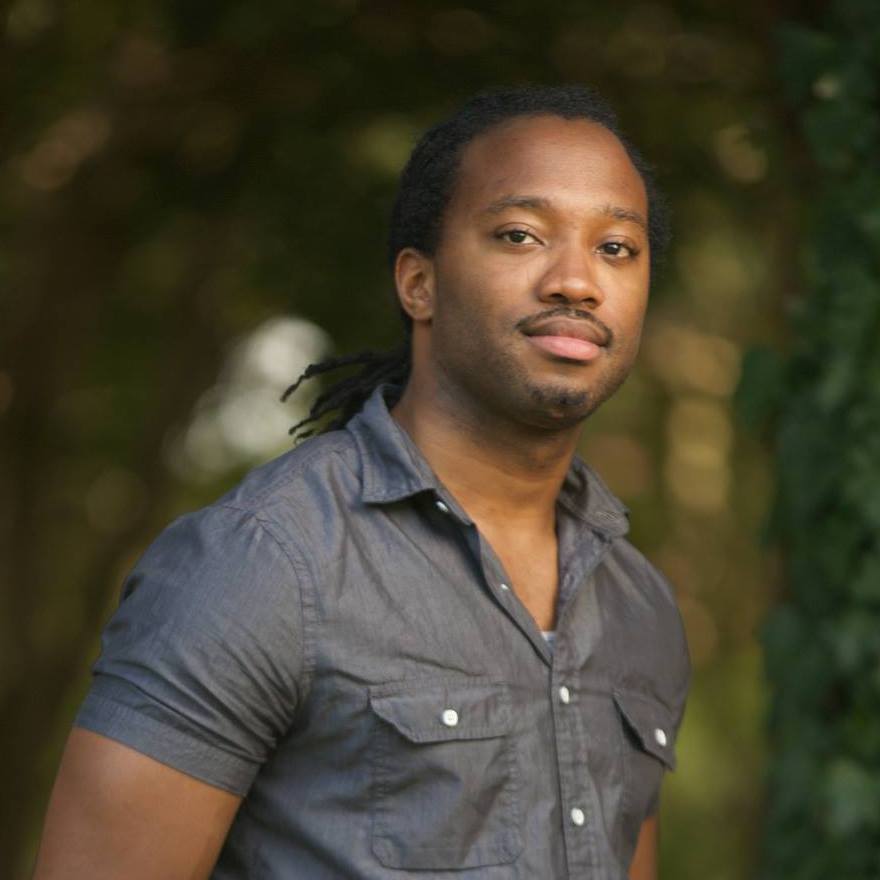 Bilingual Baby: How to Teach Your Baby Two Languages
How London Governess Can Help Children Learn Languages Naturally Through Immersion
Why teach your kid a foreign language
advertisement

Bilingual Baby: How to Teach Your Baby Two Languages
How London Governess Can Help Children Learn Languages Naturally Through Immersion
Why teach your kid a foreign language