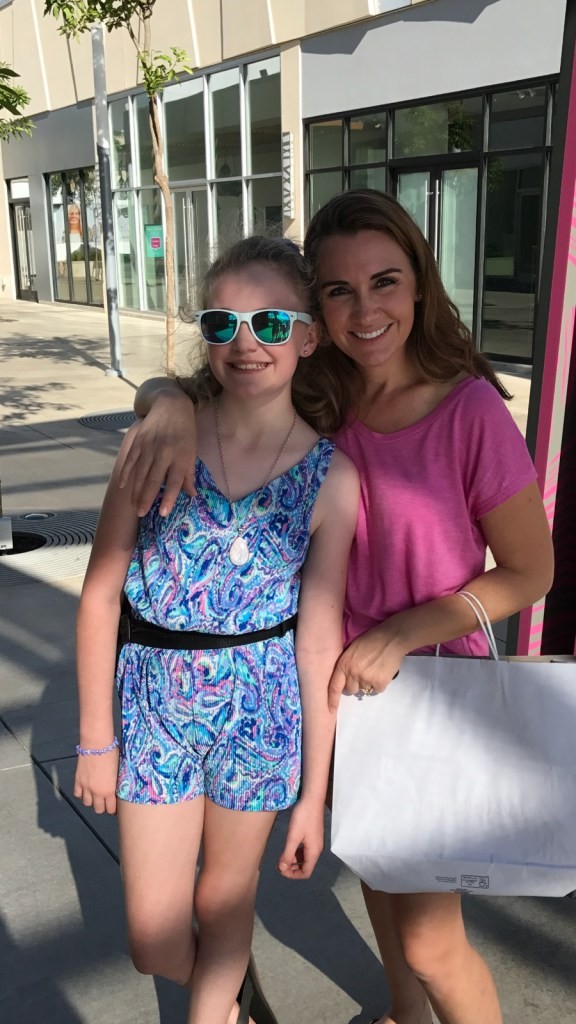 “You are being SO UNFAIR!”

“The answer is NO! I’m your parent, not your friend. End of story.” Her face was pinched into a scowl and she began digging through her purse for her car keys. Meanwhile, her teenage son waited on the opposite side of the car, continually brushing back his shaggy hair that kept falling into his eyes. His acne riddled face was contorted in anger and as soon as his mother unlocked the car door he forcibly flung his backpack in the car. His mother’s angry retort to such behavior was muffled by the car doors slamming. I unlocked my own car, that was parked next to theirs in the school parking lot, and felt a pang of sadness wash over me. ‘Oh Mama, I hope you change your mind,’ I thought to myself.

Do I know what the mother and son were arguing about? No, I don’t. Was the mom justified in telling her son no? She probably was. After all, it’s not easy to say no to our kids. Telling them no is almost always met with negativity and arguing. Telling a kid no is so much harder then telling them yes, but we do it because as parents we are always trying to do what is best for our children. So why do I feel sorry for this mother and her son? Because she has the mentality that all she needs to be to her son is his parent and not his friend. He needs her to be both. Raising him could be so much easier for her if they had a friendship in addition to their parent/child relationship. And yes, I can say this with certainty without even knowing who these people are.

Raising an autistic child has taught me the meaning of being humble and to not pass judgement. I know, only too well, the complexities of life. I know it is foolish to believe there is one right way to parent, teach, learn, or love. The older I get the more I learn, whether that be from my many failures or from my successes. As a parent, I yearn to pass on my knowledge to my children. I want them to learn from my mistakes so hopefully they can avoid making the same ones. I want them to be confident, successful, and happy. But guess what? Kids reach an age where they get to decide if they are going to make good decisions or bad ones. The truth of the matter is that kids often start making those decisions far earlier than many parents even realize. If we, as the child’s parents, want to be a part of that decision-making process than we are going to have to keep growing and changing our parenting styles along with them.

Which leads me back to the lady in the school parking lot. The lady that I am sure wants what is best for her son but just unknowingly pushed him farther from her and her wealth of life lessons and wise council. Because, with the words “I’m your parent, not your friend” she has established a hierarchy between them that cleanly severs the lines of communication. With those words she has made it clear that they are not equals, nor will she ever view him as one.

This is the thing that many adults don’t realize-If you want your child to respect you, then you must also show them respect. Adults are so quick to demand respect from their children and then turn around and dismiss the child’s opinion, ideas, interests, endeavors, or dreams, as foolish or unrealistic. Should children be given personal space? A measure of trust to make decisions on their own? Respect? Seems like some adults don’t think so.

Guess what happens when you demand respect without giving respect in return….you teach a child to fear and/or resent you instead. Would you seek advice from someone you fear and resent? Probably not. If you want advice about something you would probably turn to a friend, someone who validates you, someone that understands you and has earned your trust and respect. People that demand things of you and threaten harsh punishments are probably the people you are going to learn how to avoid, keep secrets from, and generally not keep informed of your habits, desires, curiosities, challenges, and missteps.

I want to make sure that when my own kids are faced with challenges, have questions, or need help, that they come to me. I have seen first hand what happens to children who have parents that rule their households with really firm discipline, strict rules, and have an inability to bridge that parent/child relationship with friendship. Children from those households are often the ones who are engaging in sexual activities, drugs, and drinking. Why is that? It’s often a result of those kids facing difficult decisions alone without the guidance and wisdom of a trusted grown up. Often, a child will get themselves into a bad situation but won’t ask for help for fear of punishment.

Now, am I advocating for raising children without discipline? Hell no. Obviously, children need discipline in order to learn right from wrong and to keep them out of trouble. What I am saying is that there is a whole lot less trouble and need for discipline if you are not only a parent, but a friend to your child. Because if they respect you and care about your feelings and wishes, then they will seek your council, and they will share their feelings and concerns with you. But in order for that to happen, you will need to allow your parenting style to grow with them. Don’t allow those protective instincts to compel you into making decisions for your kids, or to shield them from experiences that they might fail at. Because they can’t succeed unless they try. They can’t prove they are trustworthy until you let them. And if you don’t learn how to evolve your parenting style, then you can be sure their abilities to sneak around and keep secrets will evolve.

So whether your kid is five years old, fifteen, or beyond, take the time to listen to them, even if their interests bore you to tears (because this won’t always be the case). Communicate openly and honestly with them, even if the subject makes you uncomfortable. Show them respect, so they will learn what that truly means, and so they will learn to respect themselves (don’t forget your words become their inner voice). Most importantly, be your child’s parent AND friend. It’s what is best for both of you. Someday, you are going to be sending them off into the world on their own, and the chances of them being successful and happy are going to be greatly improved if, instead of them trying to prove you wrong, they are only worried about proving that the trust you placed in them was warranted.

Parenting Tips from a Kid’s Perspective
8 Positive Parenting Tips to Help Your Child Thrive in Every Aspect of Life
Throwing Rocks: Each child is born into a different family, with parents in a unique stage of parent...
advertisement

Parenting Tips from a Kid’s Perspective
8 Positive Parenting Tips to Help Your Child Thrive in Every Aspect of Life
Throwing Rocks: Each child is born into a different family, with parents in a unique stage of parent...