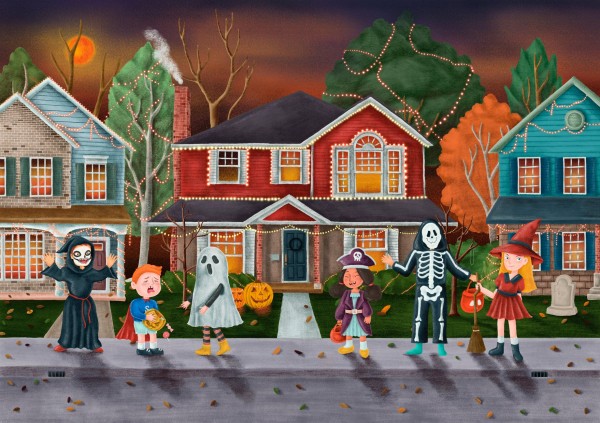 I see the children dressed in costumes with their buckets shaped as jack-o-lanterns, running around neighborhood blocks and trunk-or-treats with such glee in their faces, it makes my heart fill with joy … and sadness.

Halloween used to be my favorite holiday; technically, it still is. But now, as the mother of a child with autism, the excitement I used to feel, and the excitement I thought I’d feel as a mother, has diminished.

My son can say “trick or treat” but that’s the extent of his knowledge or cognitive ability to understand the candy-filled, child-centric holiday.

Because of his sensory feeding issues, he doesn’t eat candy. I’m sure other parents may be jealous, but I’m not. His feeding issues almost killed him, and they still exist today on the extreme part of the spectrum. So getting a glob full of peanut butter cups isn’t even an incentive for my son.

We, my husband and I, bought our son a Ghostbusters costume this year for his school parade. He is not familiar with Ghostbusters, but if we were to have him pick out a costume, he wouldn’t know what or why we were asking him to do it, no matter how simply we explain it. And it’s not his fault. His brain is wired differently and that’s OK.

But that doesn’t mean that I feel any less sad that he can’t experience what the neurotypical kids are during this festive time of year.

There’s a small part of me that appreciates the fact he can’t discern the world around him as in its current state, is not a happy place. However, the moments like these, Halloween, and soon Christmas, bears with it a slight depression that I believe parents of special needs children can only understand.

And these thoughts then bring guilt; such heavy guilt, the kind that you need to hide in a bathroom and sob out the pain.

It’s not that I’ve done anything wrong. Our family still goes to all the fall festivals and holiday events because maybe, just maybe, he is enjoying it without him being able to express it.

No. The guilt that tears me apart is from the heartache I feel about his condition and the way I think he feels, when in reality, I have no idea what is going on in that little brain of his. That little, perfect brain that asks for “big hugs,” and “mommy tickles.”

So, at the end of the day, the truth is my child isn’t the one suffering; it’s me. It’s me who has accepted his diagnosis, and his future, but has yet to truly take in all that comes along with it.

My depression, which I’ve had since a young teen, is my burden to bear. And if there’s one thing I’ve learned, it’s that I will never put that on my son.

So if he can’t articulate his feelings about the silly things that I deem important, but has a smile on his face at the end of the day, then I’ve done my job as a mother, right?

As long as your child is smiling before bedtime, you’ve done your job, as well.

These holidays don’t really matter in the long run; just the love we give our child does. 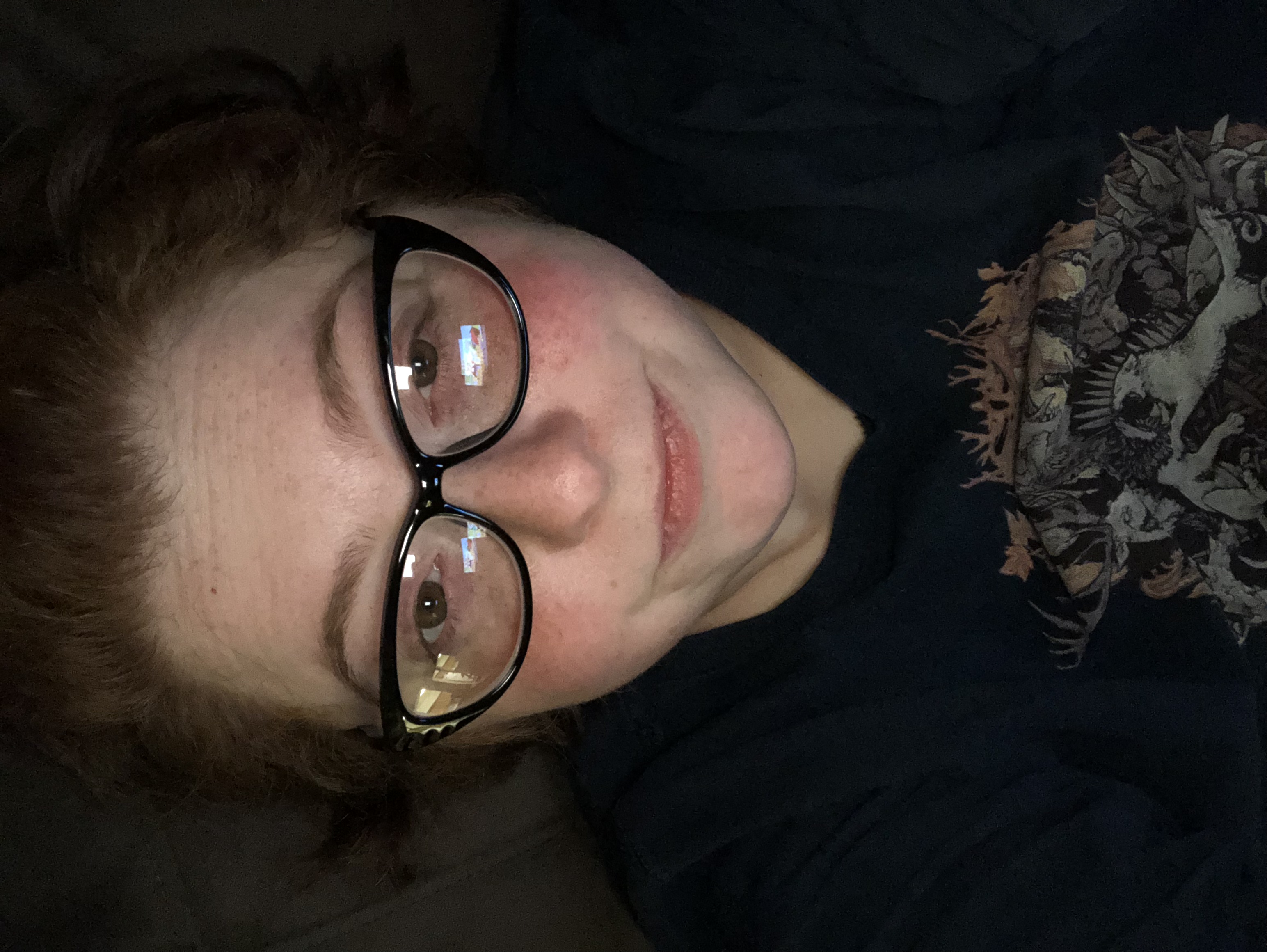 Liza has been writing since her father showed her how to use a typewriter. Yes. A typewriter. She's THAT old. Liza knew she wanted to be a writer when she was the only one in her second grade class who got a 4 out of 4 on her creative writing test. She's been badass ever since. Her greatest achievement is her son, with whom she uses every ounce of energy to care for, but finds loving him the easiest part of being a "special needs" mom. You can find Liza on Twitter @NerdyLiza.

The Problem with Easy, Middle Children
Medicating My Son for ADHD - My Biggest Lie
What I've Learned from Being the Mom of a Cochlear Implant Kid
advertisement

The Problem with Easy, Middle Children
Medicating My Son for ADHD - My Biggest Lie
What I've Learned from Being the Mom of a Cochlear Implant Kid