Why the Fittest Parents Own iPads 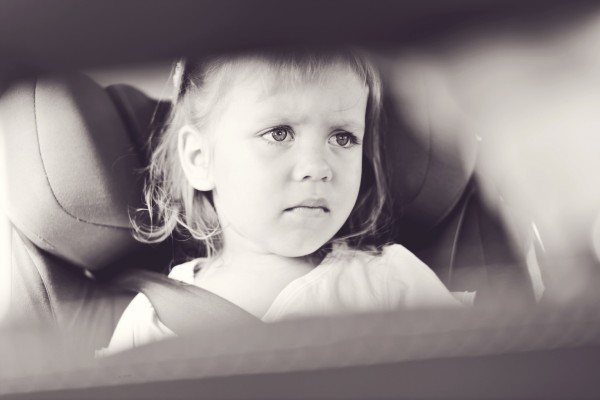 I was that mom. The one that swore up, down, and sideways her kids would never watch a movie in the car, use mommy’s phone, or otherwise touch “my stuff”.

Parents before me, please accept my apologies. I was so, so wrong. Traveling with a toddler is like trying to give an angry cat a bath–it’s all limbs flailing, ear-splitting screeches, and evil-eyed glares in rear view mirrors.

One toddler later, it’s become apparent there’s no such thing as “my stuff”. What I do have is a handbag full of expensive, breakable gadgets filled with kid-friendly apps, movies, and PBS shows. All loaded up and ready to play on any car trip longer than an hour.

Because I learned a secret. The fittest parents own iPads. 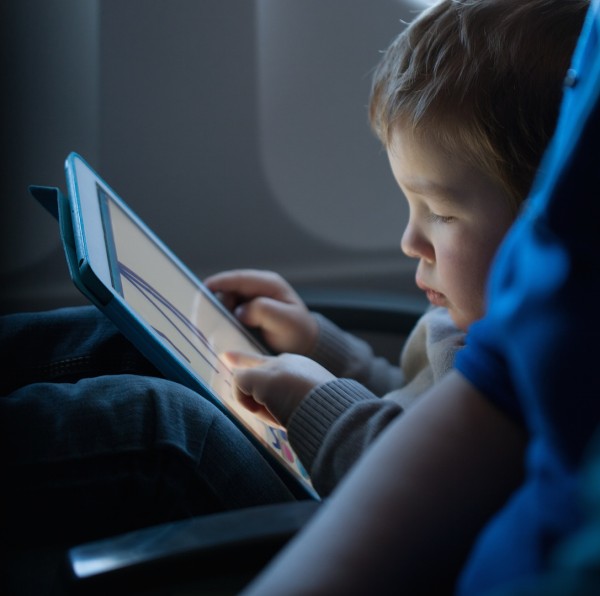 An iPad–or similar, brain-cell busting media device–makes a road trip with a toddler bearable. That’s all a parent can hope for, when loading up the car and praying no one vomits (this time).

Without something to engage them, bringing a toddler on a road trip is splitting-headache terrible– because they’re not old enough to understand why the people who profess to love them have strapped them into a seat so tight there’s no room to move.

Remember, the torture that is Mary Poppins on repeat isn’t forever. When our daughter’s ready to play Punch-buggy, Count the Cows, and sing songs, we’ll limit the screen time.

Until then, I’ll be a Fit Mom–and remember to bring “my” iPad on any upcoming road trip.

Travel safe, road-trip warrior parents. It’s a jungle out there, and only the fittest survive.

How to survive road trips with kiddos onboard
Are We There Yet? Tips to Cure Backseat Boredom!
How To Survive a Road Trip With Kids
advertisement

How to survive road trips with kiddos onboard
Are We There Yet? Tips to Cure Backseat Boredom!
How To Survive a Road Trip With Kids