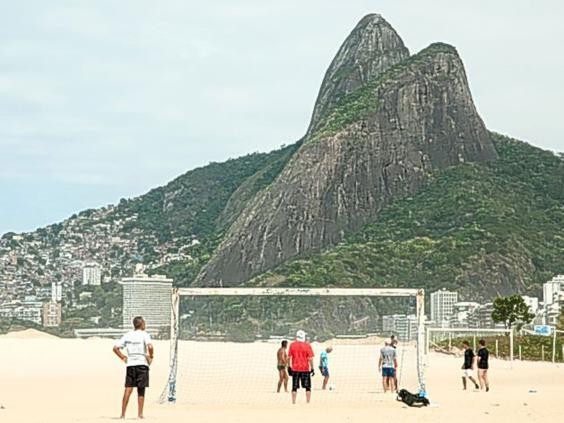 It’s hard to forget the man who, over 50 years ago arrived on the football scene out of nowhere. Just 16 years old, playing for Brazil, Pele became the youngest player to score a goal in International football. One year later, Pele again made history when, at 17 years old, he was the youngest player ever to win a World Cup. In that game, he scored two goals against Sweden on their home turf. He was well on his way to becoming a living legend. Pele quickly became a household name even for those who didn’t follow sports, let alone soccer. His youth, confidence, enthusiasm, quick smile, stunning performances and unequalled sportsmanship gave him a place in everyone’s hearts. Now, at age 74, Pele is on his way to be remembered through his lifetime.

Throughout his career Pele was ever the good sport and always gave his all in every match. This young man, who grew to score 1,283 first-class goals in his career, made the record books for an astonishing number of accomplishments both on and off the field. Pele has won three World Cups, two World Championships and nine Sao Paulo State Championships. Santos FC signed Pele when he was just 15 years old and in his debut match he scored four goals. Santos knew they had signed a winner and Pele never disappointed them.

Pele wasn’t just a sports figure however, he also made a name for himself off the field as well. His sunny disposition and inherent sense of fair play procured him the role of Minister of Sport for Brazil. He was elected the Athlete of the Century by International Olympic Committee and in 1997 was made an honorary British Knight. In Brazil, November 19th is Pele day to commemorate his 1000th goal. His record makes him the all-time 5th highest scorer in the World Cup. So loved was Pele, that in 1967, a 48 hour ceasefire was called in Nigeria so Federal and Rebel forces could watch Pele play in their country that was torn by civil war. He has raised millions for charities such as Harlem Street soccer in New York.

For Pele, at 74, his legacy is not over in fact it has just begun. One thing that wasn’t available when Pele was in the game was the phenomenon of watching sports online. Who could imagine in Pele’s heyday that sports live broadcasts would be commonplace as they are today. And another unimaginable occurrence is the amount of money that sports would command. These days, sports teams are no different than your favorite cereal. They are household names and they are branded. Well the brand that Pele originally signed with recently took Pele into the 21st Century. Last year, Santos FC signed Pele to a lifetime contract to use his image for their club. In addition the agreement includes a deal to license products that they will create and release together. Santos is the first club worldwide to sign a lifetime deal with a former athlete. For Pele, he says the club is in his blood and that they believed in him when he was young. He believes that the club shaped him as he grew up into the man that he is today.

But Pele’s legacy does not stop there. As various providers begin sports live streaming, Pele’s fame has landed him yet another sponsorship. NetBet Brazil another option of entertainment in Brazil. 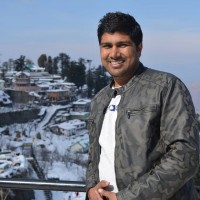 Self-produced and hosted blogs on the multi niche industry. Researches trends and news, all while keeping up to date with all the industry. Reviewed content before making it live on website.

Kordell Dorman - Senior 2020
No, my son doesn't play sports ... really, it's OK!
My freshman son calling me out on my “Mom Pride”
advertisement